New spoilers about McShane and more in season 6; Game of Thrones plans a premiere and a battle 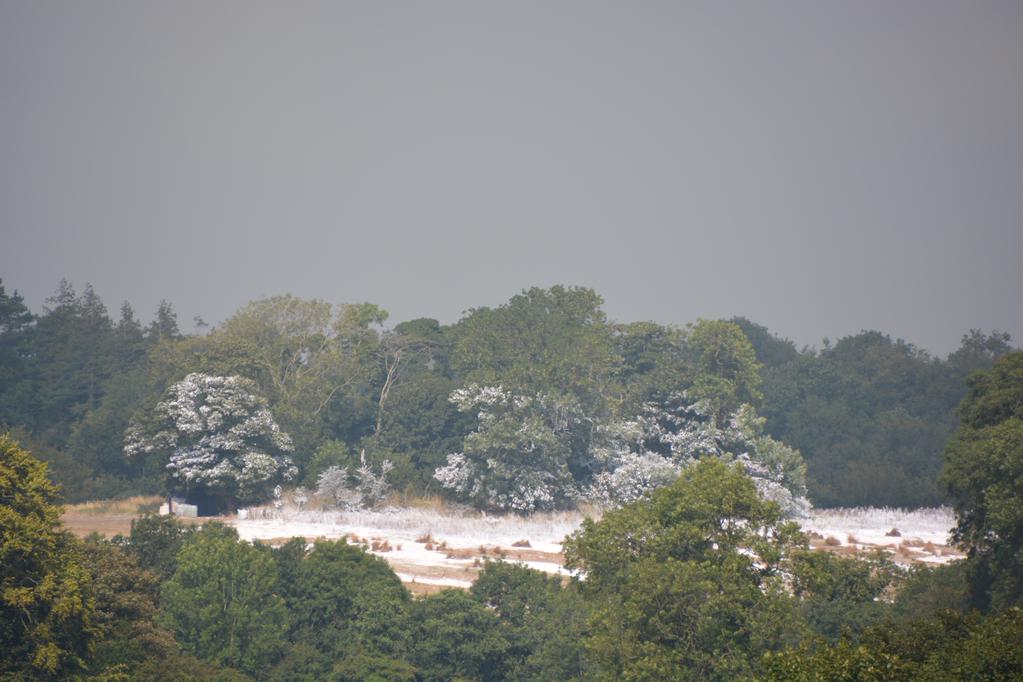 The Girona City Council is negotiating with Canal Plus Spain to premiere the sixth season of Game of Thrones in the city. The Catalan city, which has seen a busy filming week, would host the premiere at the Girona Auditorium and Conference Center. The date of the season six premiere is not yet known, but expected to be, as per usual, late March or early April.

Given the significance of Girona and its people in this year’s filming, a premiere in the city would be a lovely gesture.

Game of Thrones filming has returned to Saintfield, Northern Ireland, once again. There were pink-sign sightings a month ago and rumors that the show intended to shoot in the town for a couple months, but no concrete news as to what was planned for the area. Saintfield has stood in for several locations in the show’s history, making it somewhat difficult to guess what’s happening there now without more photos or sightings.

Local man Troy Towsley snapped this photo today, referring to the setting as a battle scene:

Filming being setup for a winter battle scene for Game Of Thrones #GameOfThrones #WinterIsComing @WiCnet pic.twitter.com/tylJShQXN9

Towsley noted in a follow-up tweet “lots of horses and extras coming in” as well.

What sort of snowy battle is brewing up in Saintfield? Hopefully more photos and details will flow in soon.

Our sources have come through for us with more exclusive information about a few scenes in season 6.

We’re not kidding. Look away, if you don’t want to be spoiled!

We’ve learned that Mace Tyrell will be headed home to Westeros. He won’t receive a warm welcome from his mother, though. Olenna Tyrell will be angry with Mace over Loras and Margaery’s imprisonment, shouting at him for doing nothing about it.  We don’t know yet if it’s the Queen of Thorns or a regretful Mace who orders those soldiers into King’s Landing.

Another exciting bit of news: A very reliable source confirms for us that we’ll be seeing a Stark family flashback, complete with the origin of Hodor. We’ve already uncovered the casting of young Ned; Ned’s younger siblings will be present too.

And as for Ian McShane–  we’ve been told that he is not Randyll Tarly or Aeron Greyjoy. McShane plays a character who has a scene with the outlaw band mentioned in the 2nd casting call, who filmed last month. It sounds like McShane’s role has minimal screen time like they said when he was cast, basically, though they did also refer to his “key importance.” We’ll keep looking to find out more info on this one.