Filming in Saintfield (used for the Godswood, Robb’s Camp, and more) has begun. Rumors report that Saintfield will be home to shooting for a couple months this year:

Additional photos from the Castle Black/Magheramorne area (following the smoky filming this week- check out our exclusive pics):

Also, an extremely lucky fan (Chris Creaner – thank you for the photos, by the way!) had several encounters with some of our favorite cast members: 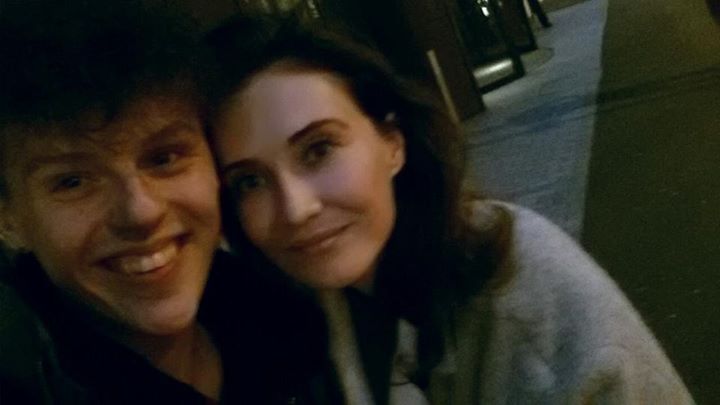 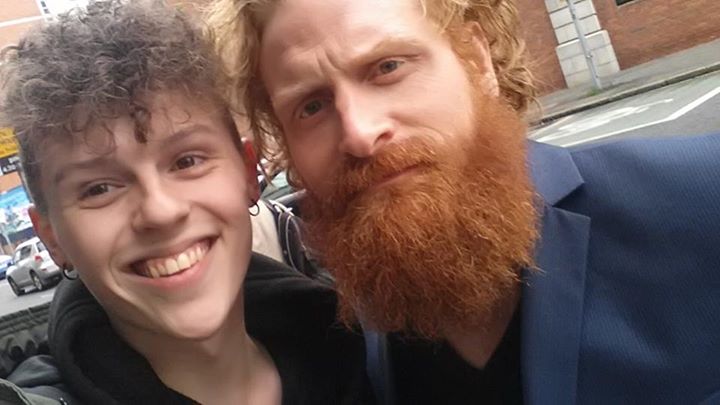 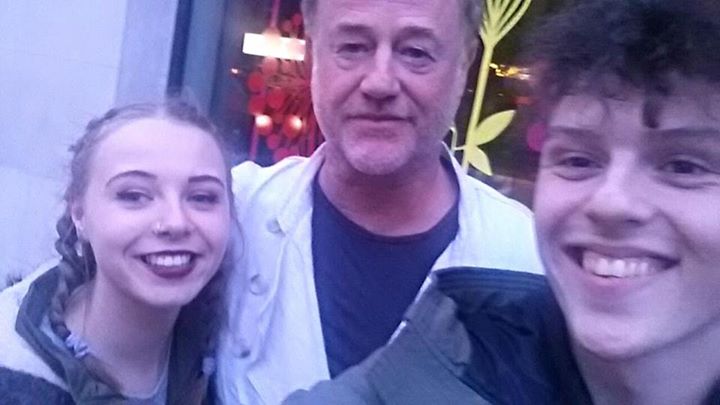 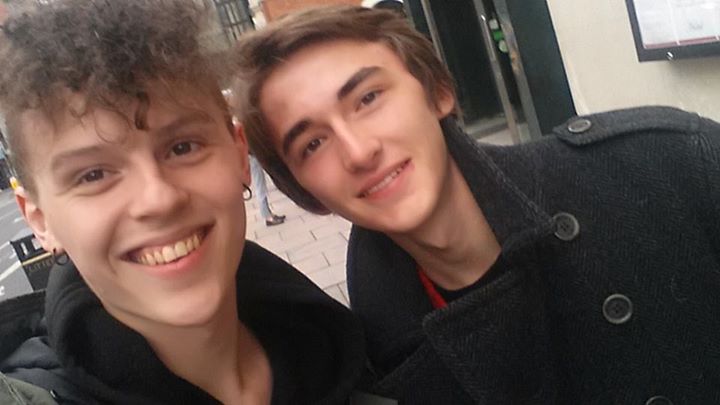 I was lucky enough to see Owen Teale who plays Alliser Thorne in Game Of Thrones today in Botanic Avenue Belfast. I was too afraid to speak! — Lilleyjnr (@lilleyjnr) August 9, 2015

Also, a most loyal squire has returned!

And of course, what would a sightings post be without Kit Harington? He was spotted last night out with Iwan Rheon and Ben Crompton.

My colleagues went out for drinks in Belfast last night and met Kit Harington and Iwan Rheon in Laverys. Not jealous at all ????

Is that me shaking hands with Jon Snow, Eddison Tollet and Ramsey Bolton on my birthday? Yes, I think it is! #laverys #got #gameofthrones #jonsnow #ishestillalive #boughthimapint #alsopeedwithdavosseaworth