Pilou Asbæk on his casting as Euron Greyjoy | Watchers on the Wall | A Game of Thrones Community for Breaking News, Casting, and Commentary 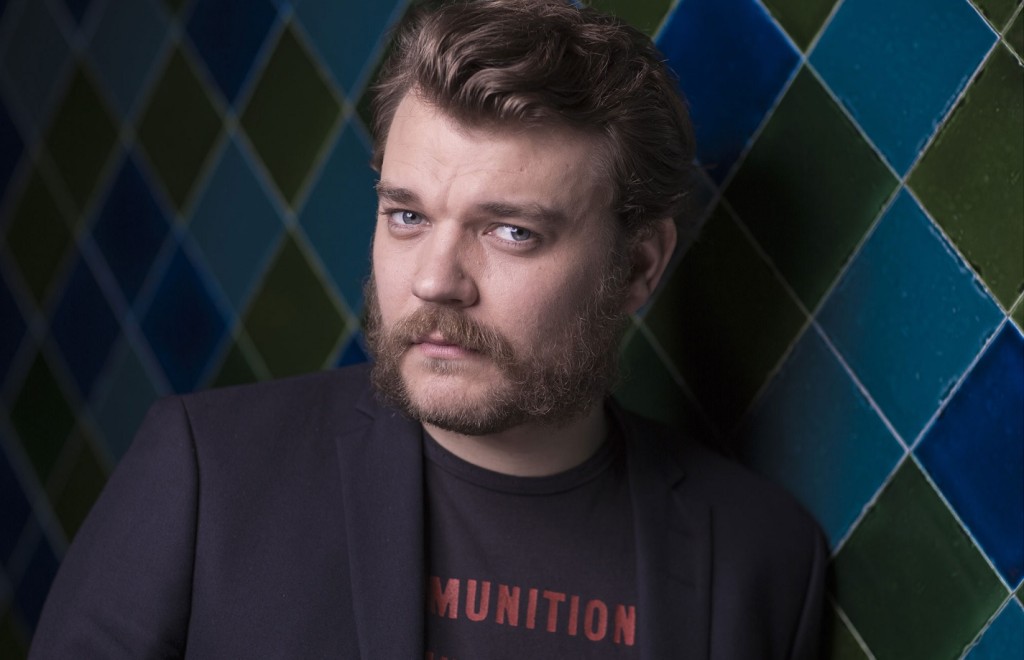 Pilou Asbæk speaks! The newest star of Game of Thrones tells us about his audition and what he thinks about his bosses in an interview with Danish site Soundvenue.

Asbæk visits with Soundvenue to promote his new film, A War, and naturally the conversation turns to his casting as Euron Greyjoy for season six of GoT.

Asbæk confirms that he is indeed playing Euron, and says it was his work in Borgen that caught the attention of Game of Thrones.

“I can tell you that I met the two writers for a coffee,” he says. Executive producers and writers David Benioff and D.B. Weiss apparently told the actor that Borgen was “some of the best television drama” that’s been on in years.

The actor says that he auditioned for Euron with a newly written not-from-the-show piece (to prevent auditions leaking a scene).

On Benioff and Weiss, he says, “They’re fucking cool guys. They are so little Hollywood-style as one can be, and suddenly you find out, we’re all just nerds. Film Nerds who are passionate about it. So they talked about ‘Borgen’, I talked a bit about ‘Game of Thrones’, which I really love.”

He’s cagier with Soundvenue when discussing how much he’ll be in season 6, since us fans pay quite close attention to every detail. “I can’t tell. People can figure everything out. The only reason that it came out is because I was spotted on location in Ireland.” He explains, “We’re talking a telephoto lens that captures a scene where people stand and shout ‘EURON, EURON.'”

Asbæk is referring to the breaking of his casting news by this site, where our sources spotted him filming at Ballintoy Harbour. We didn’t mention specifically people shouting his character name in the cheering, but hey, good to know.