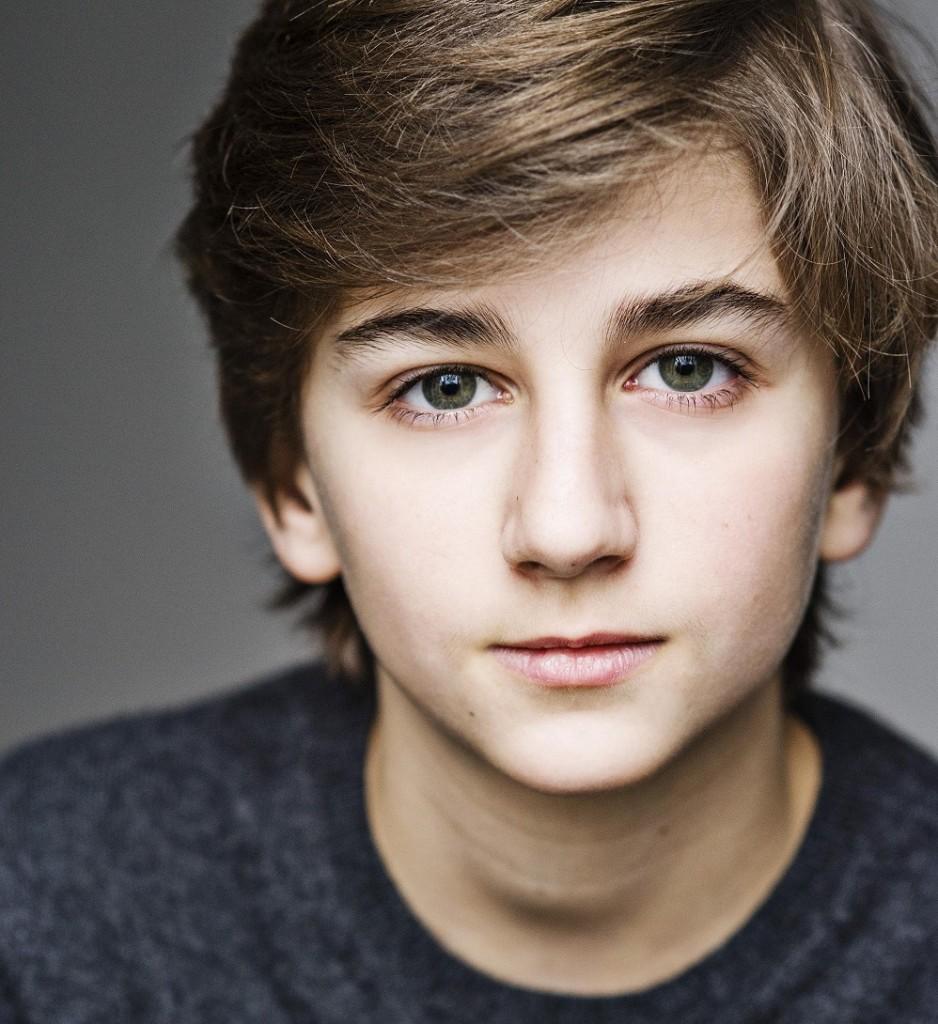 According to reliable sources, the part of young Ned Stark in Game of Thrones season 6 has been cast. Stepping into the role made famous on the show by Sean Bean will be 13-year-old English actor Sebastian Croft.

An experienced theatre actor, Croft has appeared in London West End productions of Matilda and Les Miserables, and played young Martius in Coriolanus at the Donmar Warehouse. He starred as Oliver in a UK national tour of Oliver! and this year, played the title role in the new musical version of The Secret Diary of Adrian Mole Aged 13 ¾ at the Leicester Curve.

Light spoilers and additional casting news after the break!

Fans first became aware of the possibility of seeing a child Ned in late May, when the casting breakdowns for Game of Thrones season 6 surfaced. The boy would be sparring with an older child in their scene.

Update! 8/10/15: The complete casting for the young boys this season is:

Boy Aged 12
Brown hair and blue eyes. This is a great part for a 12 year old boy. We need a Northern accent, very grounded and physical and who you can instantly see has great heart and soul. He has scenes where he has to spar with a wooden sword so physical skills are important.
A very good and memorable new part being introduced in this season.

Boy Aged 7
Aged 7 with dark brown hair, a narrow face and striking green eyes. Northern accent required. Athletic and charismatic. He has scenes where he has to spar with a wooden sword so physical skills are important.
A good new part for a sparky and talented young boy being introduced this season.

Large Boy (10 – 12)
Aged 10-12 but plays as younger – a clever boy who seems too large for his character’s age of 7-8 years old. An unusually big young boy – not fat – but remarkably tall and physically powerful for his age. We need characterful squat features.
This is a terrific part in this new season. It’s a complicated part with great acting demands. A one-off acting opportunity for a very smart and talented boy of an unusual physical type.

It’s unclear if young Ned is the Boy Aged 12 or Boy Aged 7. The eye color on the Boy Aged 12 is incorrect, but it’s possible there was a mix-up at the casting agency when it came time to note Bean’s eye color (which is green, not blue). Previously we assumed based on the details that young Ned was the 7 year old but now with the expanded descriptions think he might be the Boy Aged 12.

The 7 year old sounds more like Benjen (the green-eyed Joseph Mawle), though some speculate he could be Littlefinger. (Yes, Aidan Gillen has blue eyes, but eh.)

The Large Boy is commonly speculated to be Hodor (pre-injury) or Robert.

We have one other piece of casting info, though it’s a little more vague.

According to the CV of actor Fergus Leathem, he’s appearing in season 6 of Game of Thrones in an “undisclosed” role.

The Twitter of his management congratulated him on July 30th, noting that filming began that day for him.

There was a similar post on their Tumblr account on July 31st, reporting that he was on set “this week.”

We have no further information at this time about what the role the actor is playing in season 6, or how large. Speculate away!