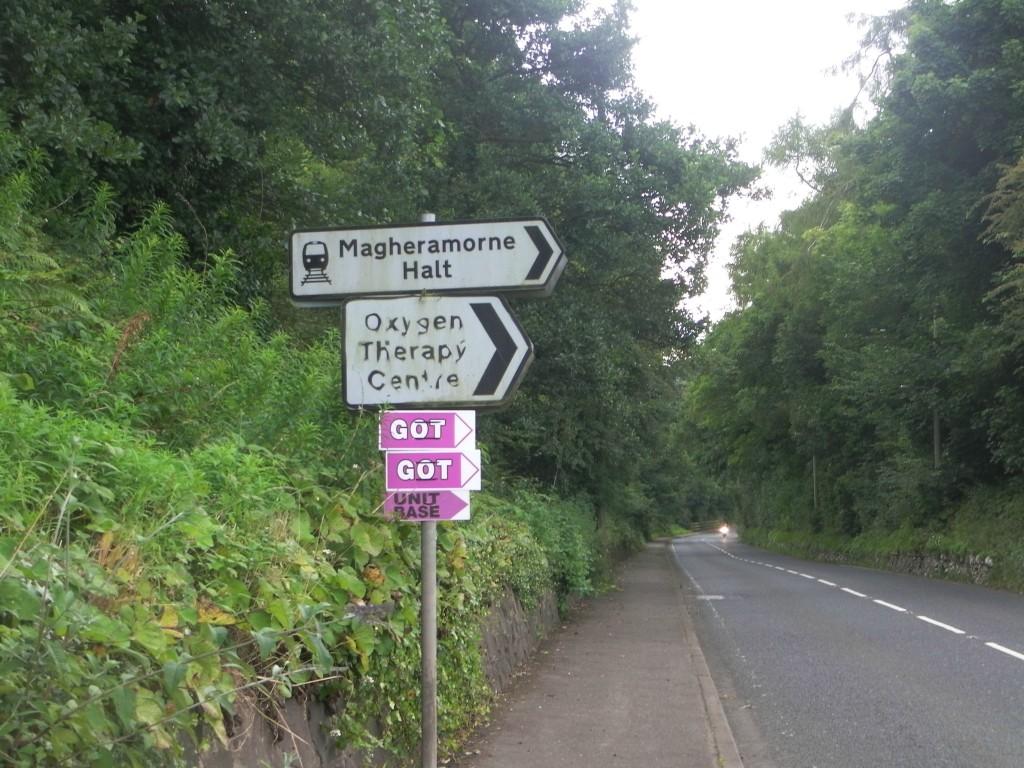 There’s been a lot of activity amongst our brothers in the North as Season 6 filming continues. The crew has been spotted working in Magheramorne which is notably the set of Castle Black.

Additionally, a large crane can be seen on set: 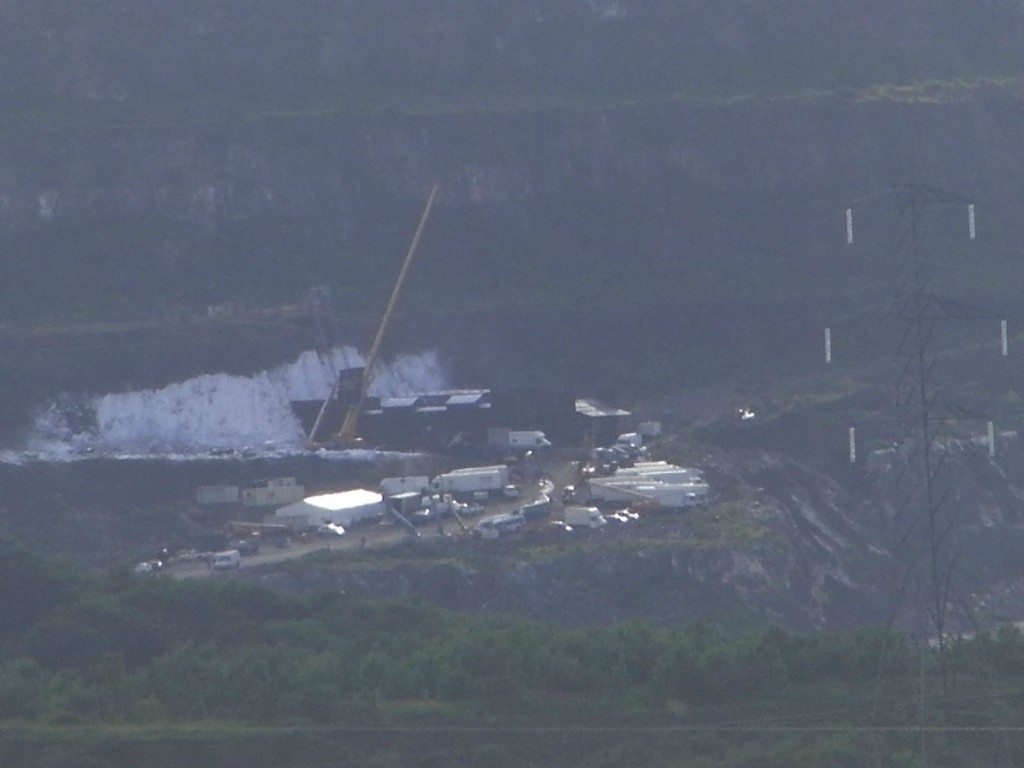 Also, a fair amount of smoke can be seen billowing from the set which can lead to some speculation of a certain bastard’s fate: 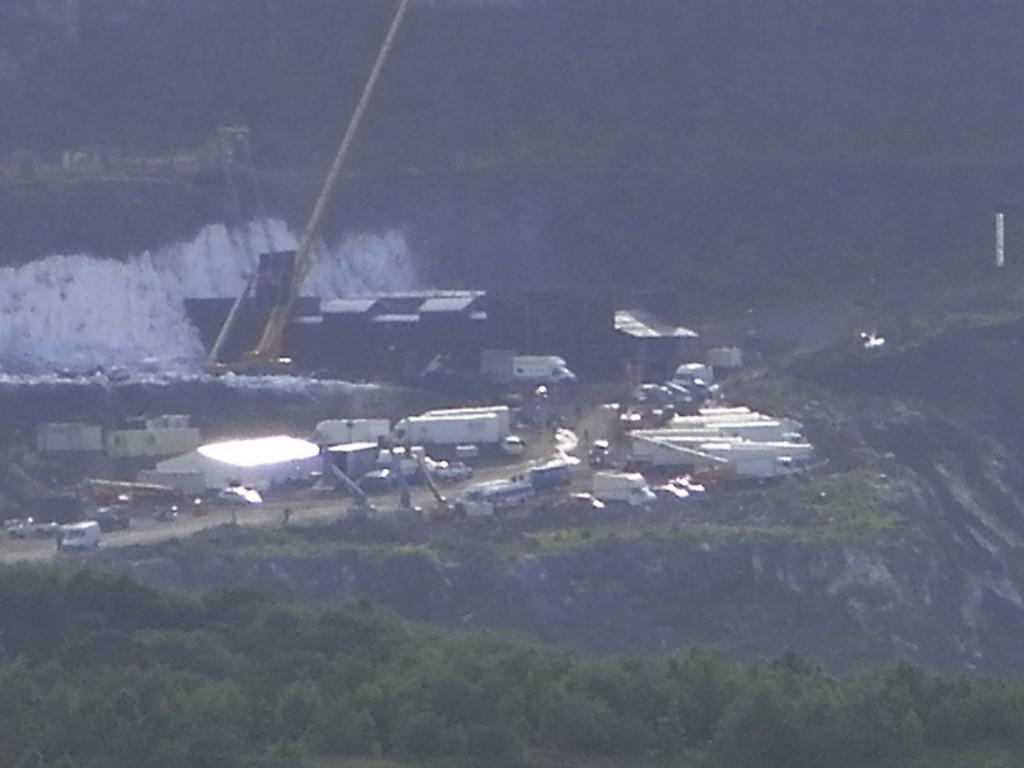 Some additional photos of the set detailing what may be parts of The Wall and the lift: 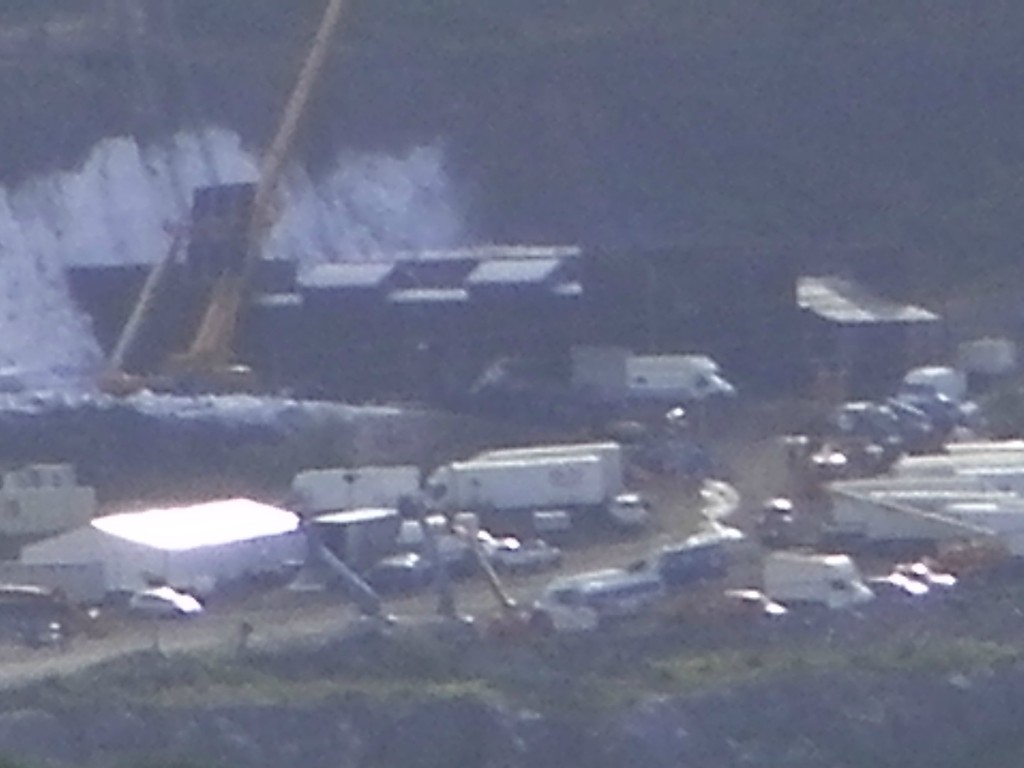 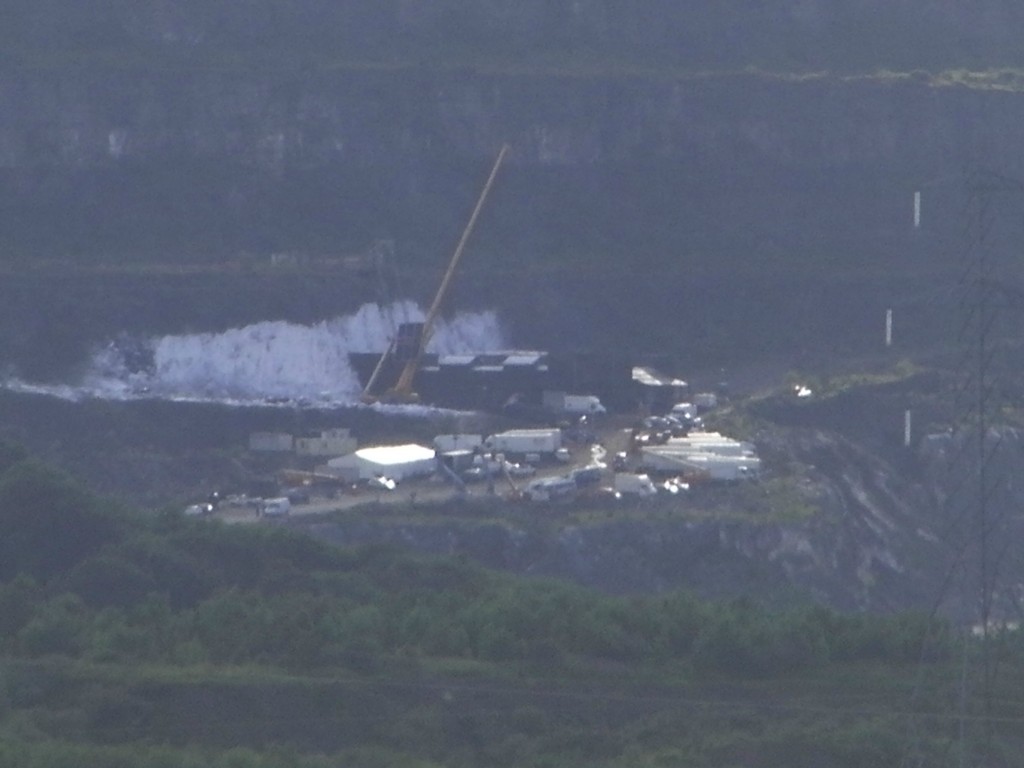 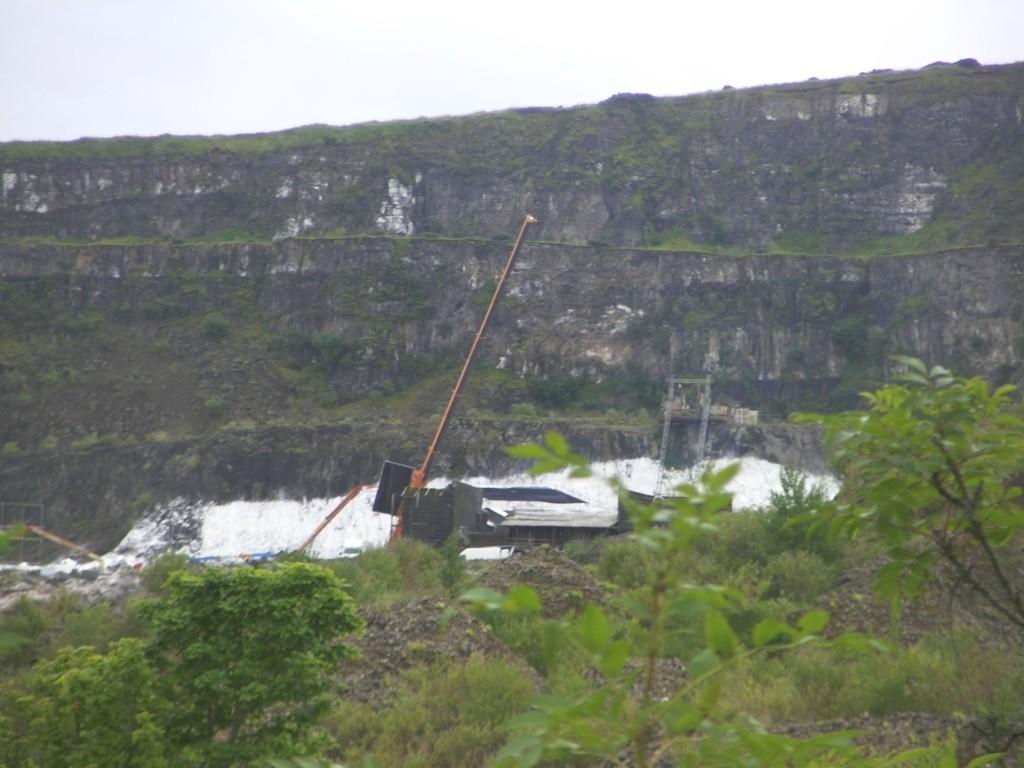 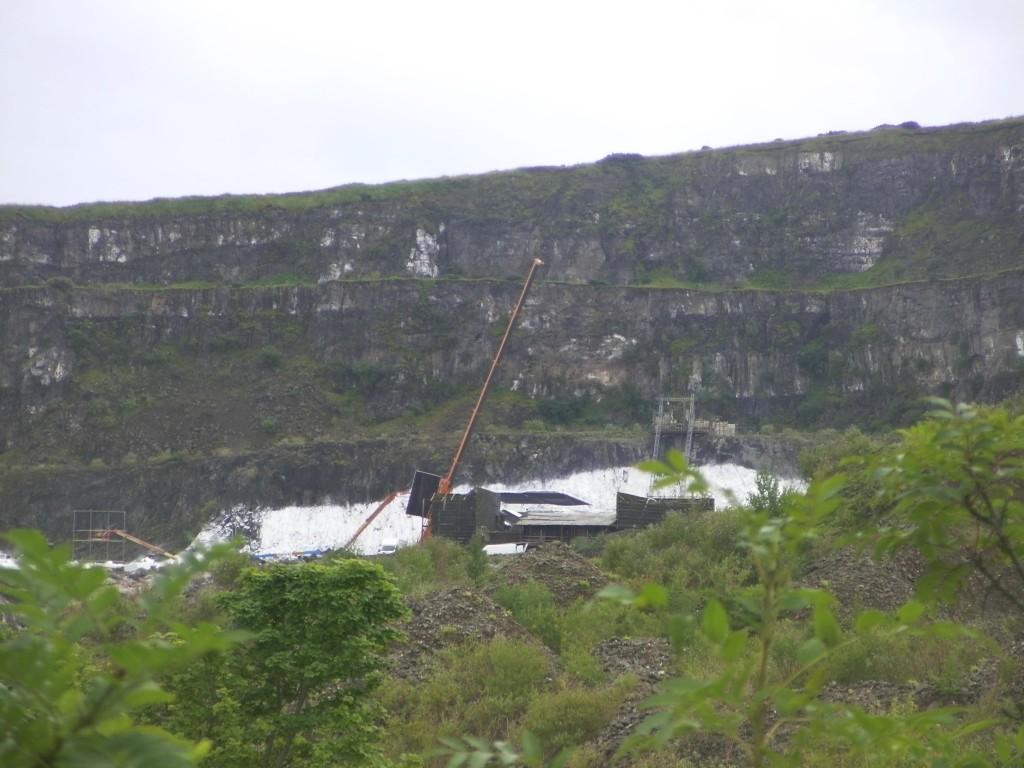 Considering Owen Teale (Alliser Thorne) and Kit Harrington (Jon Snow) have been recently spotted in Belfast, we can only imagine what is happening at Castle Black.

Thanks to Watcher’s reader Ali for the tip and photos! It is always very much appreciated!

What do you think is being filmed in Magheramorne? Let the speculating begin below!