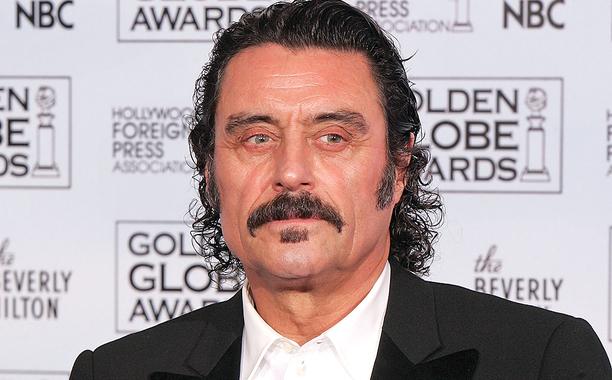 Game of Thrones fans, rejoice! The first major casting for the upcoming season is in.

Beloved English actor Ian McShane has been cast in a mystery role for season 6. According to Entertainment Weekly, “he has a relatively small amount of screen-time during the season, yet his character is of key importance.”

McShane is no stranger to HBO, having become known worldwide due to his role as Al Swearengen in Deadwood – arguably one of the finest roles on television. Between that and the British show Lovejoy (as well as starring as Blackbeard in Pirates of the Caribbean: On Stranger Tides), he is a very familiar face, and a sturdy addition to the Game of Thrones cast.

McShane has long been a fan favourite for many dream castings, two of which just happen to be Randyll Tarly and Euron Greyjoy. As far as we can guess, both of these characters look set to appear in the upcoming season.

Cian: I’ve always fancied McShane as Tarly, myself, and going by EW’s comments, that role would seem like the stronger fit. As if getting Siddig as Doran wasn’t enough last year, now we also have McShane. I literally jumped for joy. What do you think? 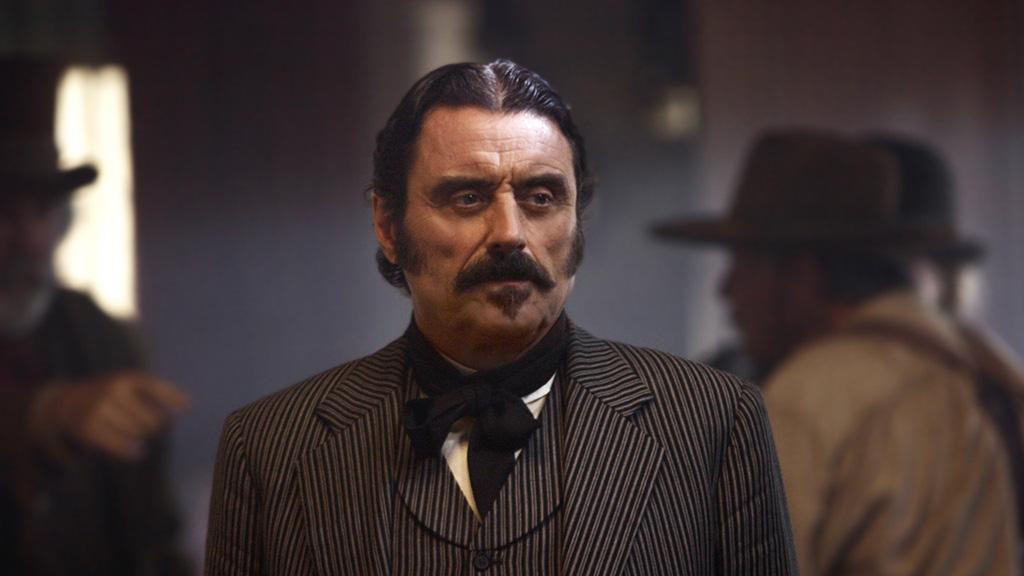