It Is Known: "The Red Woman" | Watchers on the Wall | A Game of Thrones Community for Breaking News, Casting, and Commentary

Note from the author: unfortunately, my Anatomy of a Throne series, which took one scene and broke down its adaptation process from page to screen, is no longer possible, given the fact that Game of Thrones has now managed to surpass the book series that it is based upon.

As such, it is time to return to the original column that I had initially deconstructed the show with, It Is Known, though with a twist: since those original articles also relied heavily on the source material for its analysis, this new round will instead focus on one particular thematic development or another, using it as the prism through which to view the entire episode. Think of this, then, as a hybrid between Anatomy of a Throne and It Is Known, produced exclusively for the enjoyment of all you Watchers on the Wall. 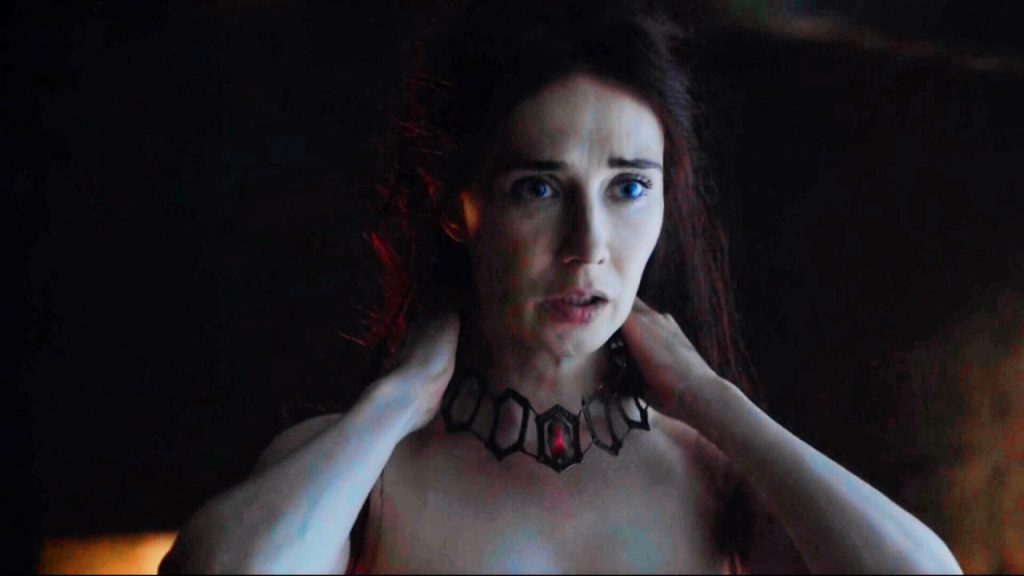 If you’d like to see what the original column was all about, I have compiled ebook versions of both the first season and second season installments. (A third – and, also, final – installment has been trapped in the seven development hells since 2013.)

“The Red Woman,” the first episode in Game of Thrones’s history to not have a corresponding novel to (largely) draw from, ended up delving into hitherto unexplored narrative territory for both literary and television fans, but it didn’t end up providing the answers that all and sundry had expected (we’re looking at you, still-dead Jon Snow); instead, it chose to drop something of a bombshell about Melisandre, the titular red woman. 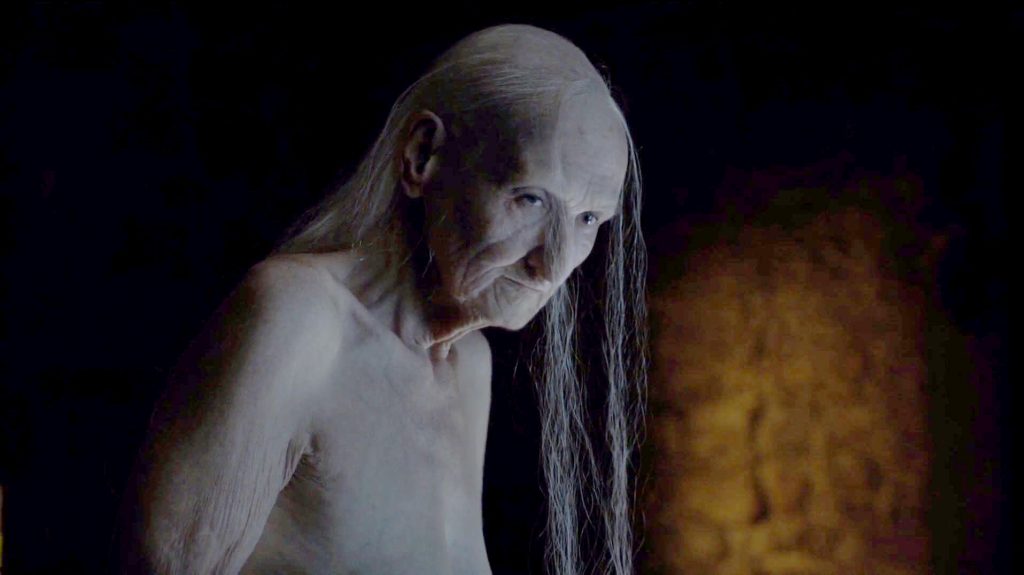 That its revelation was small instead of large, intimate instead of grand, character- instead of plot-based, doesn’t at all diminish its substance or, indeed, its impact; no one before last weekend would have perhaps guessed that watching an elderly woman stare in the mirror and then slowly get into bed would be a suitable ending for an episode of television, let alone a season opener, but showrunners David Benioff and Dan Weiss showed us otherwise (the mundane and the profane, eh?).

There is, however, more to the revelation of Lady Melisandre’s true age beyond the “shock” factor: it reveals in a fundamental and profound way (as opposed to the scattered, furtive hints that George R.R. Martin drops in the novels) that Melisandre’s very character is just that – a character, one maintained by elaborate magical ruses. The young, vivacious, beautiful, seducing figure of prophecy and influence – the woman who has apparently given birth to so many shadow babies to work their magical will – is a charade, another bit of theatricality meant to manipulate the perceptions and, therefore, the behaviors of others. (That the Melisandre of the television series has been a more straightforward affair, relying less on artifice and presentation to sway those around her, makes “The Red Woman’s” ending all the more enjoyable.)

As it just so happens, this idea of using a disguise is one of Game of Thrones’s most central thematic motifs, touching almost literally every character to one degree or another. Just in this episode alone, we see Ramsay Snow, who was first introduced as a helpful stable boy before being revealed as the demented Bastard of Bolton (in “Dark Wings, Dark Words,” episode 302), have his current identity of Ramsay Bolton be threatened by his father for losing Sansa Stark and Theon Greyjoy (themselves individuals who have gone through their fair share of alternate identities); Tyrion Lannister and Lord Varys disguise themselves as peasants or commoners in order to walk the streets of Meereen unmolested, though the Spider makes the casual observation that the Imp can never fully hide himself, given his lordly bearing (an ironic statement, given just how many different positions – and, thus, identities – Tyrion has had every single season of the series); Daenerys Targaryen cannot escape her former identity as Khal Drogo’s khaleesi, whether that ends up helping (stopping Khal Moro from raping her) or hindering her (forcing her to essentially be imprisoned at Vaes Dothrak).

Identity, then, could be argued to be the very root of the show, even more than the corrupting role of power in both personal relationships and political affairs – for that corruption ends up transforming itself into an individual’s identity, whether as a new personality or as the person s/he was always meant to be. In this way, Melisandre’s grand revelation places her near the thematic heart of Game of Thrones, making the small, seemingly out-of-nowhere scene one of the most resonant thus far. 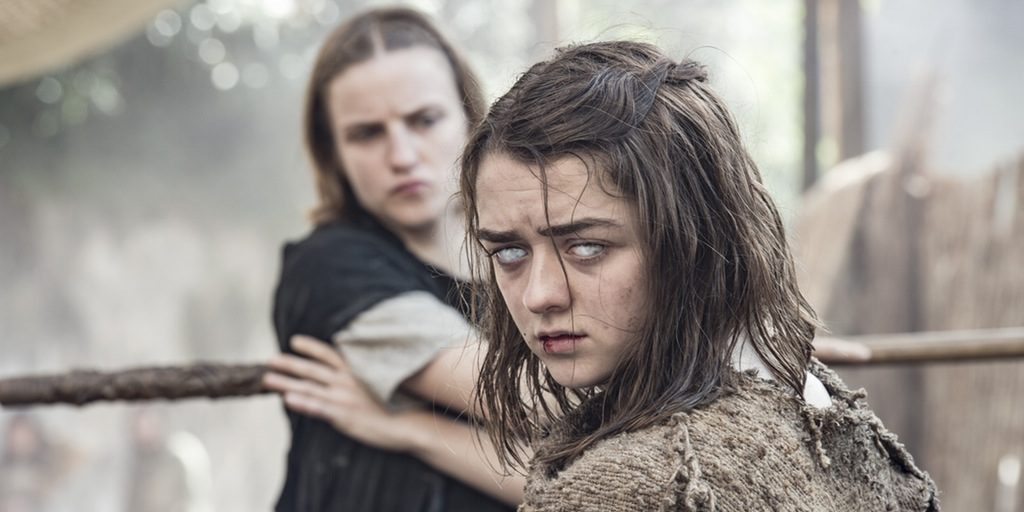 But if there is one character who could be said to be that very heart, it would be none other than young Arya Stark, who was literally being trained to slip through faces, names, and personalities as if they were no more than masks. That she is currently acting as a poor blind girl is rendered all the more appropriate, since it is not of her own volition and since, at this particular point, she has no idea whether it is meant to be one of her temporary identities or her new, permanent state of being – in other words, the very same existential crisis that the Red Woman is currently undergoing.

Anatomy of a Throne installments