Young actor Matteo Elezi discusses his casting in Game of Thrones season 6 | Watchers on the Wall | A Game of Thrones Community for Breaking News, Casting, and Commentary 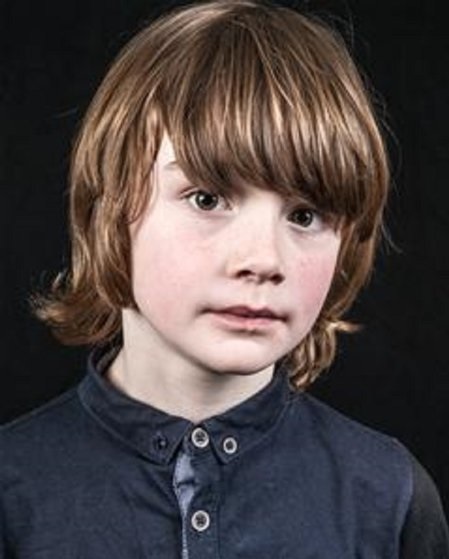 Young British actor Matteo Elezi discusses his casting on Game of Thrones in a new interview with BBC Radio Manchester. The ten-year old (accompanied by his mum, of course) pops in around the 2:51:00 mark in the program to talk about his audition for season 6, and his time filming Game of Thrones.

We do know which role Elezi will be playing but that could be considered a spoiler to those who are trying to remain completely free of info about the new season and Sunday’s episode, in which Matteo appears, so we’re going to be tuck that and some other spoiler info below a cut!

Elezi’s IMDB resume page reveals that he will be playing the role of Benjen Stark in Game of Thrones season 6. We know from previous casting calls and spoiler rumors that the older Stark generation will be appearing in flashbacks, thanks to Bran Stark’s powers and visions.

As we reported last August, young Ned (Benjen’s brother) will be in the flashbacks as well, played by Sebastian Croft. Croft’s agency CV now confirms that he will be playing “Young Eddard Stark.”

In the BBC radio interview, Elezi talks about his experience and realizing that “literally the whole world is watching you” when he’ll be on the show. He confirms that they filmed his scenes in Northern Ireland, and that his audition involved fighting (the casting notices mentioned sparring with wooden swords).

Elezi also somewhat hilariously talks about showing up to have his hair cut for the role, and realizing he was sitting next to Jon Snow.

His mum won’t be letting him watch the entire episode, most likely- they’ll fast forward to his part in the show. She does say that Matteo has “lots of lines” and it sounds like they’re hopeful for the possibility of a return.

With flashbacks, anything is possible, right?