Yesterday Game of Thrones was busy shooting at one Spanish castle, in Almodóvar del Río and now things are getting exciting at another – Trujillo Castle. First reported as a Game of Thrones location back in August, the fortress will be hosting filming this week. It was never announced exactly what part the location would be playing in season 7, but a new photo has given us a pretty good idea of it!

It’s worth noting that Trujillo Castle shooting will be using the same pool of extras as the ones from Almodóvar del Río and Cáceres, according to the casting call from September. The casting notice asked for a variety of people but particularly men with military experience. Yesterday we saw soldiers heading for the set in Almodóvar del Río, confirming our speculation that the extras would be playing soldiers, and we may see something similar in Trujillo over the next few days.

The castle has been closed for the last week as GoT’s production crew readies the location for filming. News originally indicated there would be about three days of filming at the site, but newer reports suggest there may be as little as one day of filming. Perhaps the weather delay caused a change in schedule?

Regardless of scheduling issues, there’s news already! A photo has surfaced, giving us an idea of what role Trujillo Castle may be playing. Image and more spoilers below the cut!

That’s most definitely a House Lannister flag atop Trujillo Castle! Based on everything we know, and the general look of the place, it’s safe to say that Trujillo Castle is playing the part of Casterly Rock, the Lannisters’ western stronghold, next season. Casterly Rock is aptly named, built on top of a rocky point by the sea. With a little CGI, Trujillo Castle will work well for it.

As we reported yesterday, in season 7 there will be an assault on Casterly Rock by Grey Worm and the Unsullied, on behalf of Daenerys. Hoy reported in August that filming in Trujillo will be focused in the courtyard of the castle but that’s not officially confirmed at this time. It’s always possible the show has expanded their ideas since then, and of course GoT may film more Casterly Rock scenes back in the studio in Northern Ireland to supplement location shooting.

Speaking of yesterday, we have more images today from this week’s filming in Almodóvar! We can see the Tyrell men bloodied up, plus Nikolaj Coster-Waldau. Courtesy of DiarioCordoba: 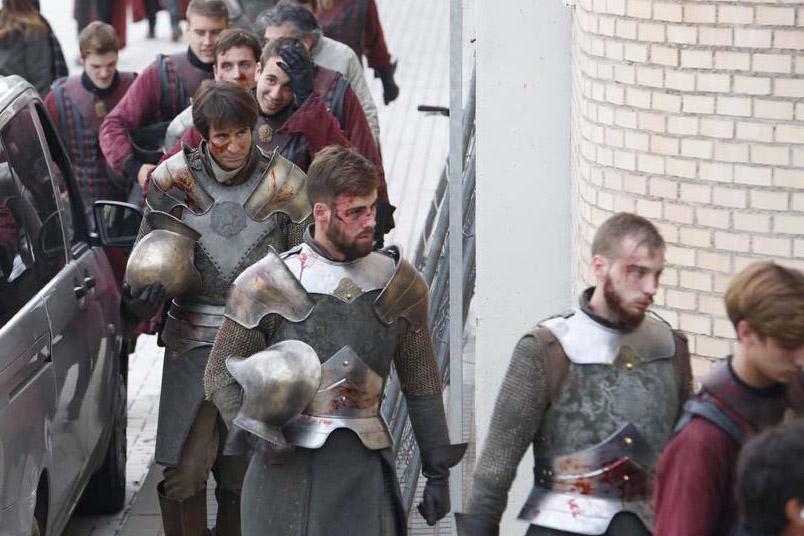 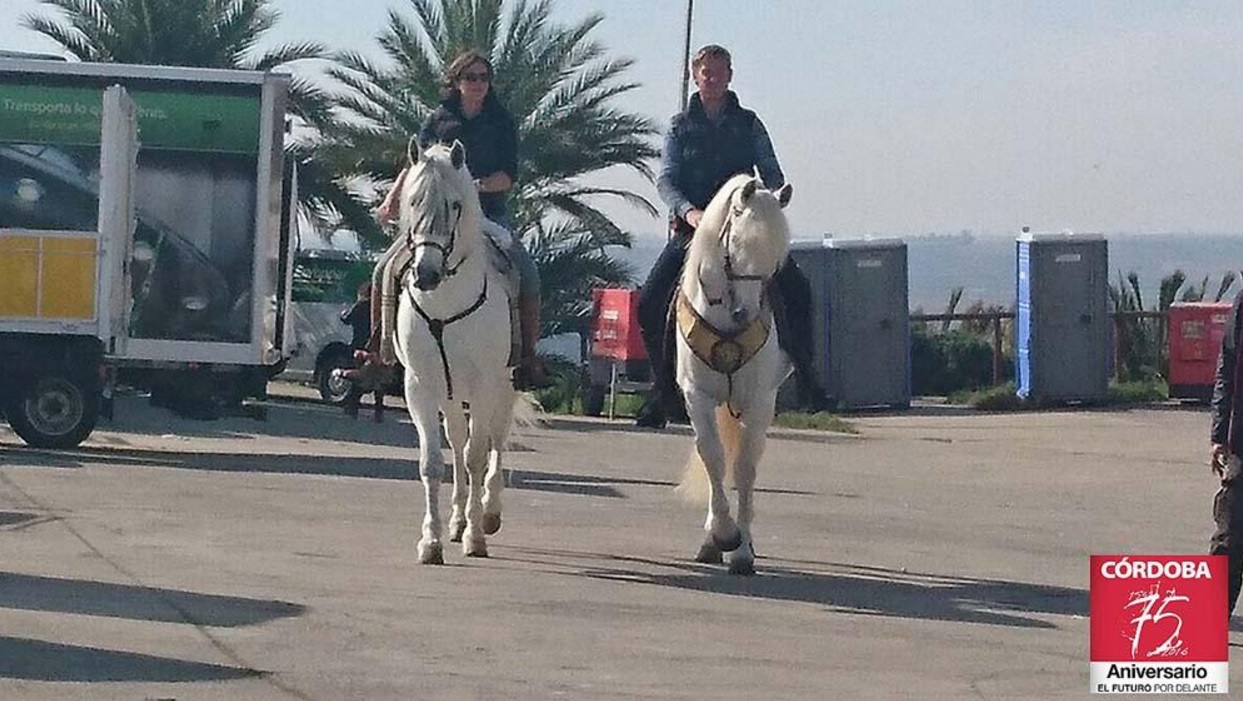 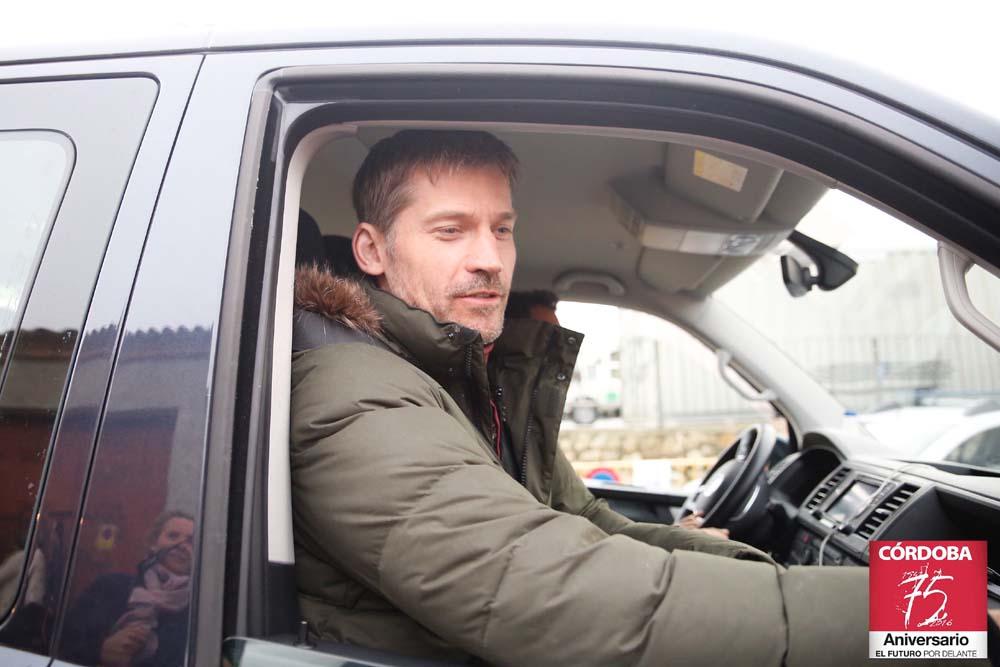 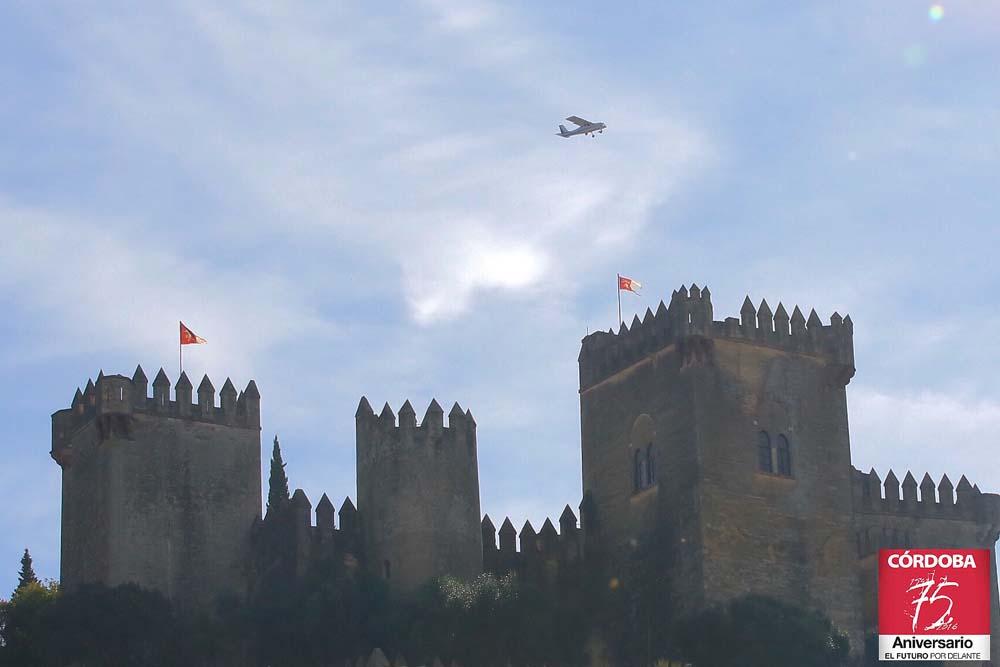 There are more at the source, so enjoy! 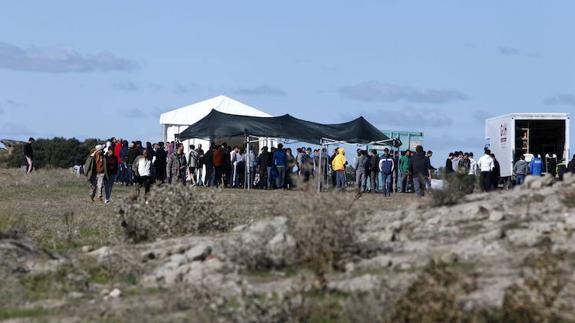 The province of Cáceres has been bustling with activity these past few days. Over in Malpartida’s Los Barruecos, crews are getting ready for some action (shown above.)

As far as the schedule for the next couple months, Hoy quotes Alfredo Aguilera, mayor of Malpartida de Cáceres, as providing the following dates:

Malpartida de Cáceres, from November 16 to 18, on a private estate in Las Breñas.

Barrueco de Arriba (Los Barruecos), November 19, “Where they will be for 22 days” (that is, until December 10), says the mayor.

Lastly, they’ll film at the Monumental Town aka Old Town of Cáceres. Though some locations are yet to be announced, the Plaza de las Veletas will be closed for filming from December 12th-14th. Hoy also notes that GoT staff has hotel bookings in the area reserved until December 22nd.

So the Game of Thrones staff isn’t even close to done!

What do you think of the Casterly Rock news? And the ever-shifting dates? It’s keeping things interesting, that’s for sure.