As filming finished in Seville, Game of Thrones moved to Almodóvar del Río Castle to shoot for a week. We have long wondered which Westerosi stronghold this Cordovan castle may depict, but now that filming has actually begun, we have to wonder no longer: It will be the regional capital of one of the kingdoms… At least! Read below the cut to find out all about what will happen there. WARNING: SPOILERS AHEAD!

Seriously, back up now if you don’t want to know about a major season seven setpiece. There are pictures, and you know what they say: “A picture is worth a thousand words.” In other words: If you scroll down, you won’t be able to just not notice the revelation.

As this 8th Century Muslim castle was renovated so much throughout the centuries, it offers architectural styles from many eras and cultures, which was great for the crew (more on that later), but it also meant it was difficult for us to guess what it would become. Courtesy of Cordópolis, we now know, and it fits the theories of many in the community: The scenes at Almodóvar del Río Castle will depict parts of Highgarden, with a conflict taking place inside the walls between Tyrells and the Lannister soldiers. 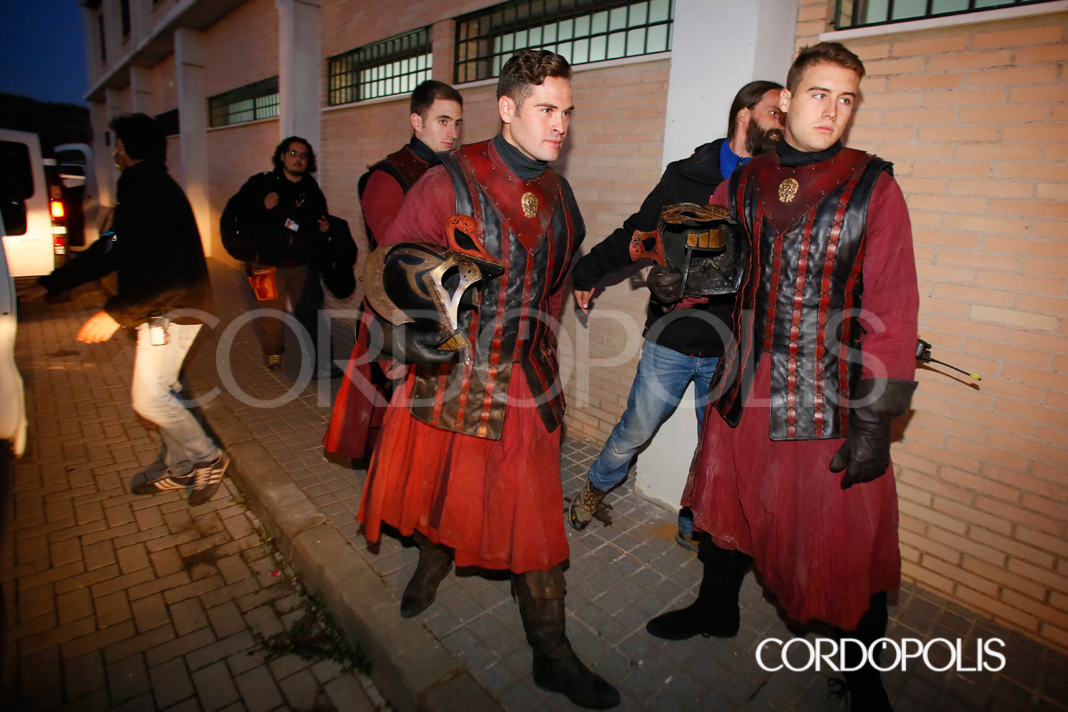 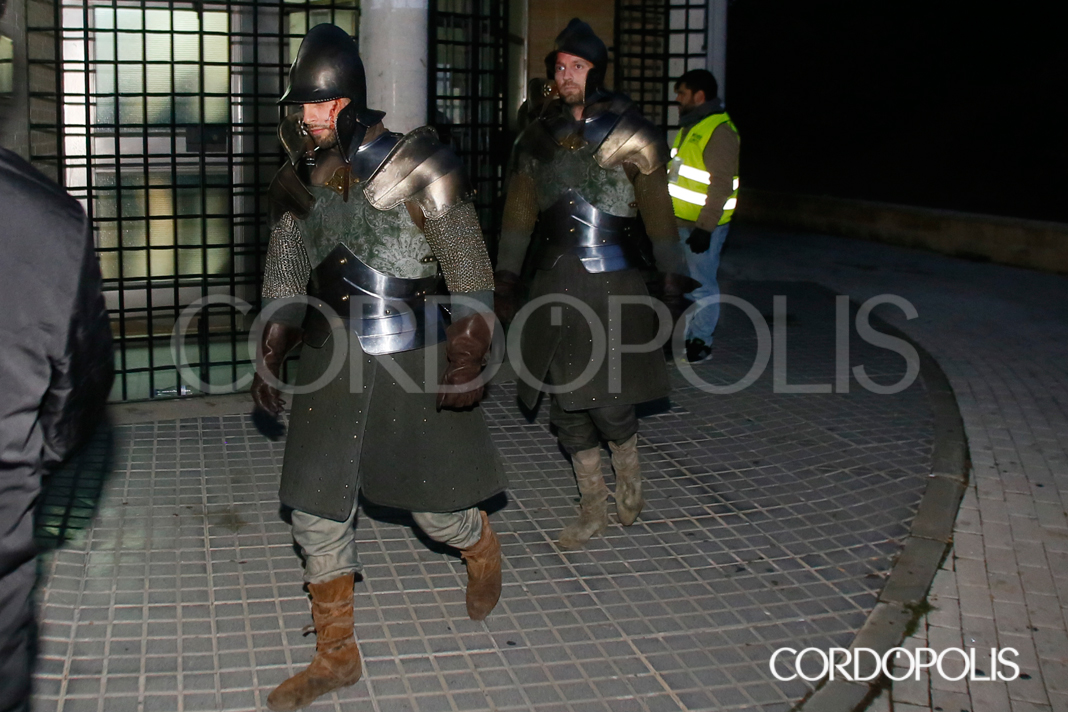 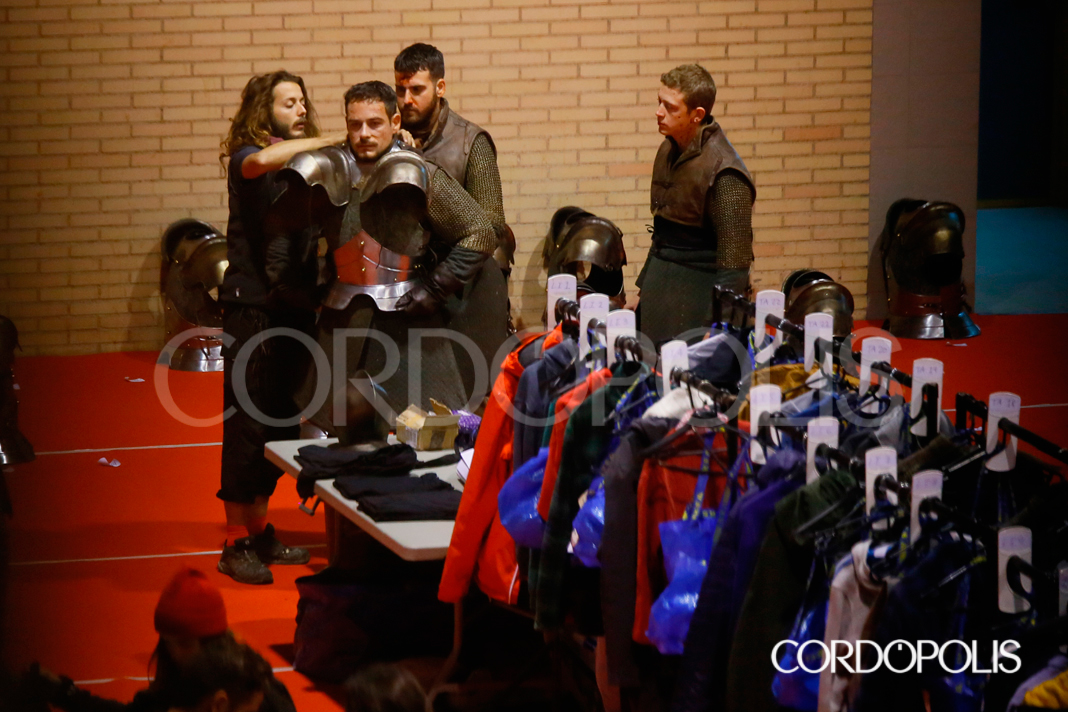 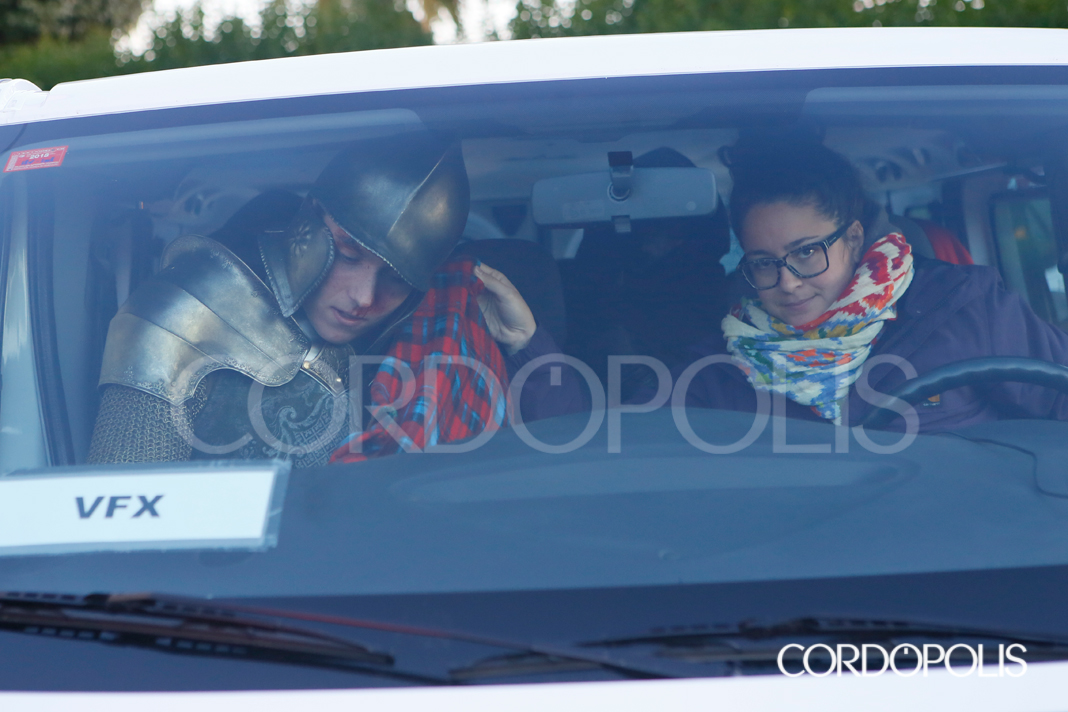 In another article, Cordópolis also revealed that a resident of the town is acting as the body double for the esteemed Dianna Rigg, who plays Olenna Tyrell. Weirdly enough, they also report three extras are wearing Stark costumes. We should warn, however, that this wouldn’t be the first time a non-fan site misidentifies an actor or costume. They might have thought the following soldier is a Stark, for example. It’s not clear, but to me it looks like he may merely be a Tyrell officer or one of their bannermen: 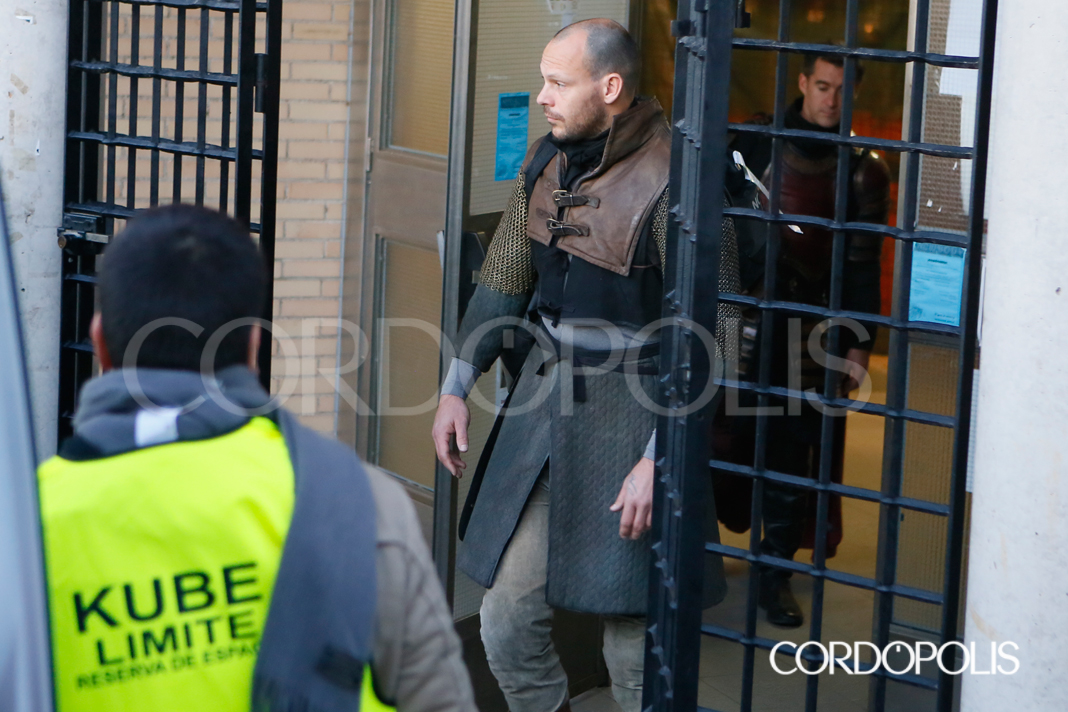 What’s more, one of the pictures shared by the Cordovan site shows a much greater spoiler: A Lannister flag flying over the Tyrell castle’s walls. This may mean that, at some point in the coming war, Highgarden will be taken over by the Lannisters… There is an alternative explanation, however: That Almodóvar is Casterly Rock too! 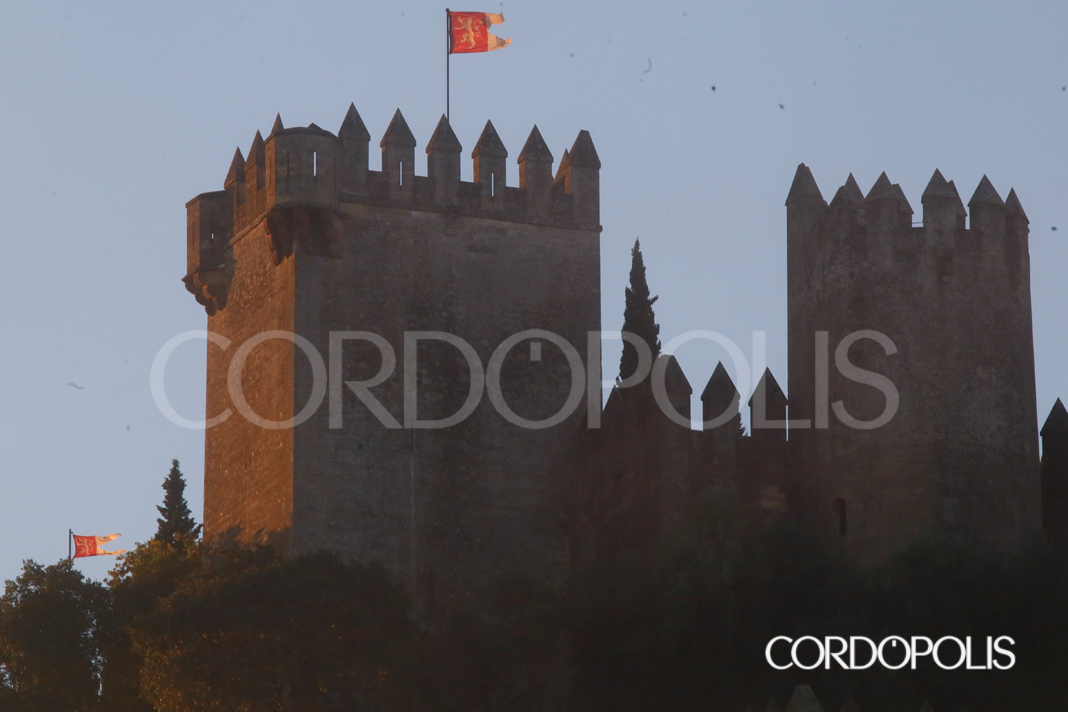 Casterly Rock? Well, let’s return to an earlier comment: Why would the castle’s variety of styles be a positive aspect for the crew? Because Almodóvar del Río may not end up being only Highgarden. Jacob Anderson appeared on set, dressed as Grey Worm: 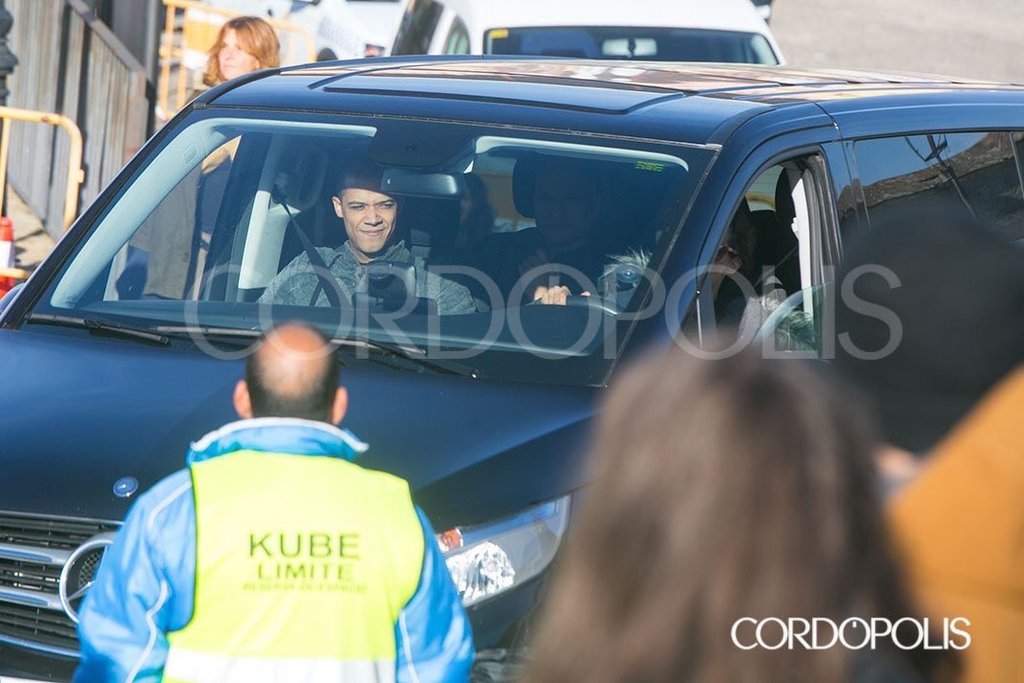 Why does Grey Worm’s appearance mean that the castle may not just be Highgarden? We have it in pretty good authority that neither Grey Worm nor his Unsullied will be involved in any of the Highgarden scenes. Instead, our sources have told us that the Unsullied Commander will lead his men to assault Casterly Rock.

Three days ago Watchers on the Wall revealed two hitherto unseen major strongholds would make strong appearances in the show —Precisely, Highgarden and Casterly Rock. Today, Cordópolis did not just reveal that Almodóvar del Río will be Highgarden. All their photos along with our previous reports point to it also being Casterly Rock; And to the Tyrell’s home being the castle around which next year’s big land battle revolves: Mounted on a dragon, Daenerys will lead her Dothraki horde in an ambush against Jaime, Bronn and the Lannisters who have just sacked and taken over the nearby castle.

Of course, the battle won’t actually be filmed in the fields of Almodóvar del Río Castle. The 1 month-long, 500 extras & 100 horses-strong shoot begins soon in Malpartida, and Highgarden will be digitally inserted in the background. Considering it all together, today’s revelations mark Highgarden as one of season seven’s major landmarks.

Finally, let’s leave you guys with a bang: We have mentioned Grey Worm, so we will make the most of it and share a little season seven tidbit our sources have told us about. Grey Worm won’t merely be fighting next year: Grey Worm and Missandei’s relationship will go much further than in previous seasons. In fact, there is a sex scene in the works!