Two as-yet-unseen strongholds to appear! Game of Thrones rehearses major battle scene in Spain & Tarly rides a horse | Watchers on the Wall | A Game of Thrones Community for Breaking News, Casting, and Commentary

Appropriately enough, bad weather has forced Game of Thrones to continue filming in Seville for a week more than planned, but that doesn’t mean that preparations elsewhere have stopped. In fact, we bring you the latest on one of the major battle scenes of the whole show just as rehearsals begin, including the appearance of a certain Tarly.

If that doesn’t whet your appetite, we also offer an exclusive scoop on next season: We’ll get to see the strongholds of two Great Houses for the first time ever in the show. Which of them will they be? Keep reading. But be warned: MAJOR SPOILERS AHEAD! 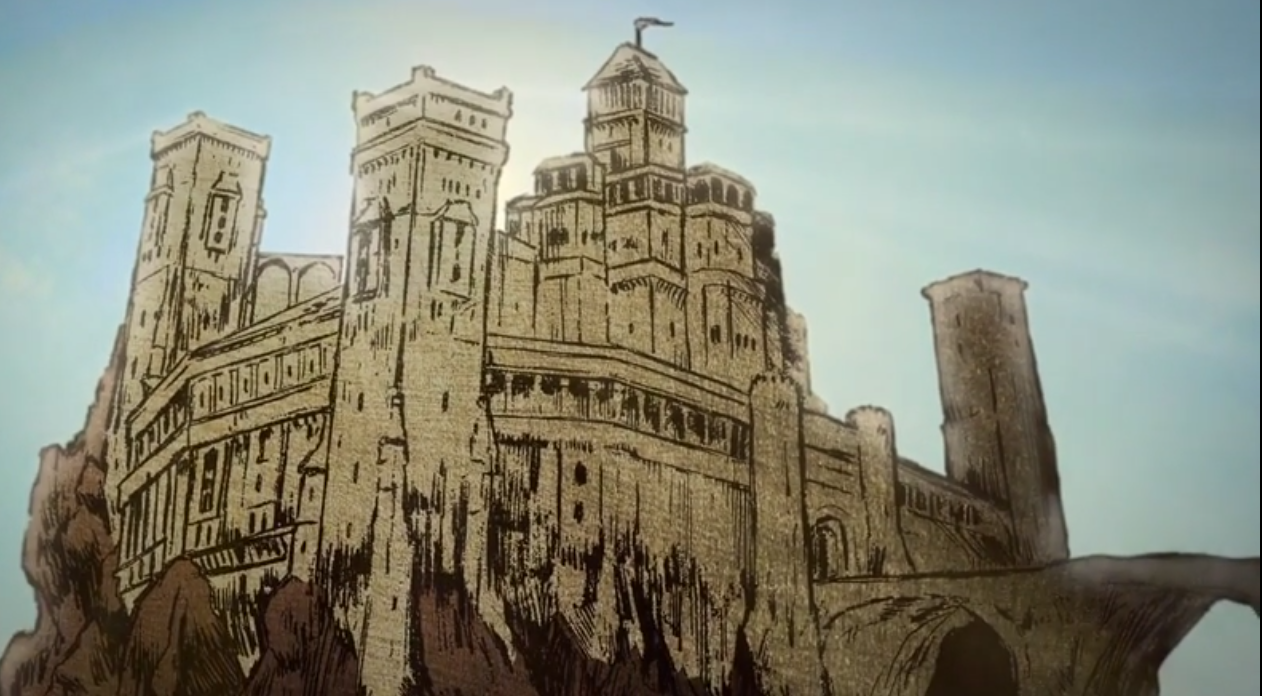 We have been able to confirm that in the course of next season’s packed story, characters will travel to Highgarden and Casterly Rock both. The Tyrell home was and remains a suspect for the reported castle in the background of the soon-to-be-filmed ambush setpiece. However, Casterly Rock is a total surprise. What’s more, we can tell you the show will set at least two eventful scenes in or around these locations.

As for the much-awaited ambush battle at Malpartida, in Cáceres, we believed Las Breñas was its location, yet we just learnt the shoot is too short for that to be true. Nonetheless, this may be the largest action sequence in season seven, with a whopping 100 horses brought into the set and 500 extras who are not only required to be available for more than a month but will also undergo military training. This huge production must go somewhere. So where will it be? Confusingly, we must double back to the original report before the Las Breñas field was ever in the picture: A beautiful natural park declared a monument by Extremadura twenty years ago —That is, Los Barruecos. Specifically, production is focused around the northern lake, El Barrueco de Arriba. 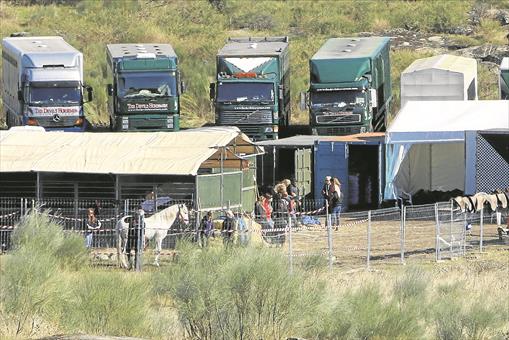 El Periódico Extremadura reports preparations are well under way in the area and filming rehearsals began yesterday: At an improvised stable, cast and extras alike are being trained in horse riding and military protocol. If you want to take a closer look, James Faulkner has been gracious enough as to offer us one. As reported earlier today, Lord Randyll Tarly is making an appearance this coming season, during this ambush:

Meanwhile, the crew was seen testing a smoke machine above the rocks and water of Los Barruecos, which is a must-need for any dramatic war atmosphere. Furthermore, at the show’s rented industrial depots, the crew has been putting the finishing touches on the furnishing props for the Malpartidian scenery. All of this is taking place behind a barrier of vehicles and guards, there to make sure no one can come snooping around. It should be noted that these tight security measures have been taken long before any shooting takes place. In fact, prep work and rehearsals will continue for more than a week: Cameras won’t start rolling at El Barrueco de Arriba until November 19th.

Before you jump into the comments to speculate about the Tarlys’ role in the field battle or about what unexpected action we’ll get to see at Highgarden and Casterly Rock, I believe a brief reminder on the closest Cáceres shoot is due, especially considering the confusing updates: Before filming at Las Breñas for a few days starting on the 17th, and at El Barrueco from the 19th to mid-December, Game of Thrones is scheduled for a three-days shoot at Trujillo Castle, from November 14th to the 16th.

So, hopefully by Monday we’ll have something new to report!