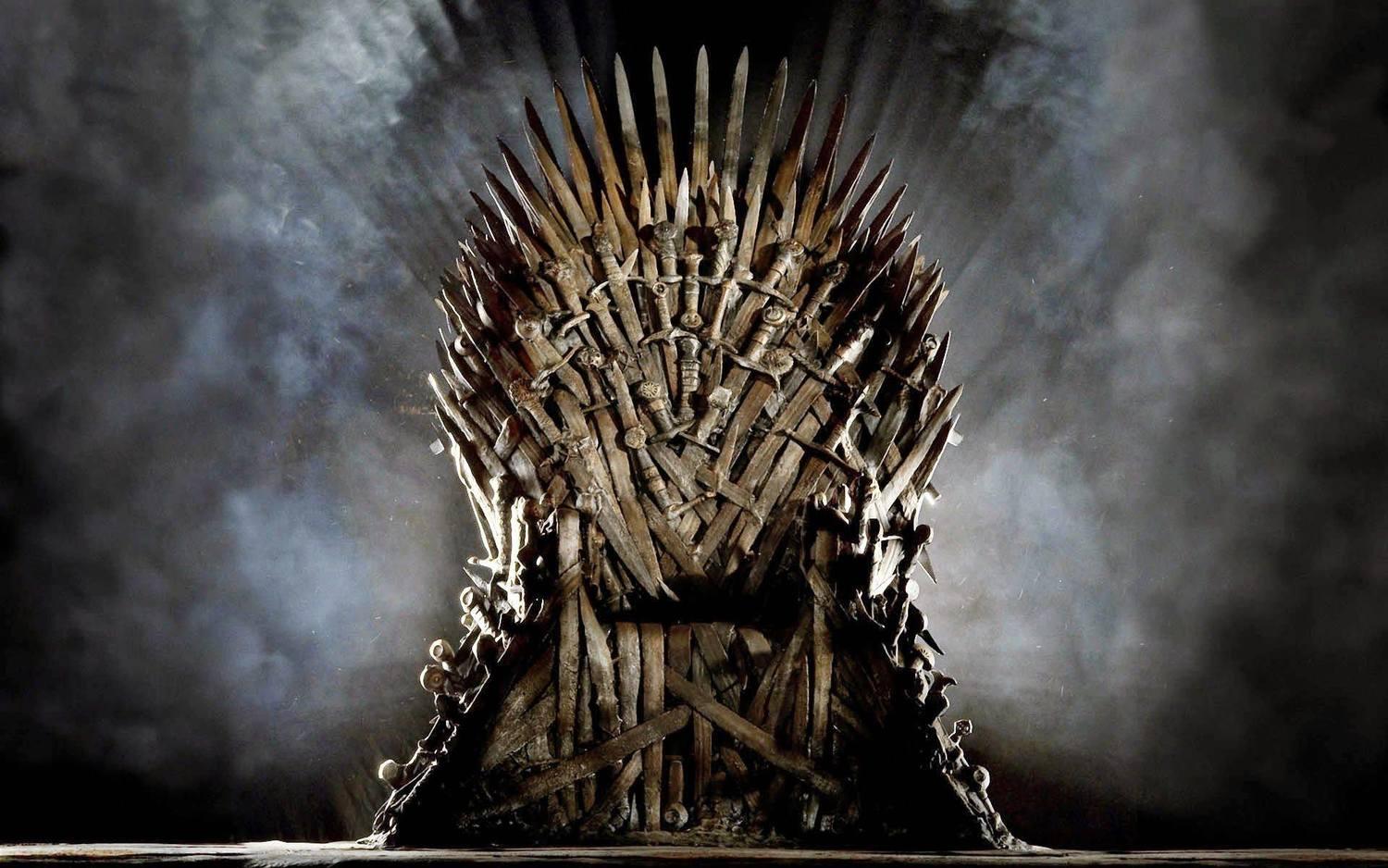 Watchers on the Wall reader Josh tipped us about this exciting reveal: a fan visited the Titanic Studios Game of Thrones sets in Belfast, Northern Ireland… and he wasn’t shy about sharing pictures of what he saw.

We don’t get one but two new throne rooms, one being an existing set which has merely undergone a crucial change and the other actually being completely built from scratch. As always, keep reading at your own risk, as there are mild spoilers below the cut!

The adapted set is quite impressive, but the new one even more so. Take a good look: 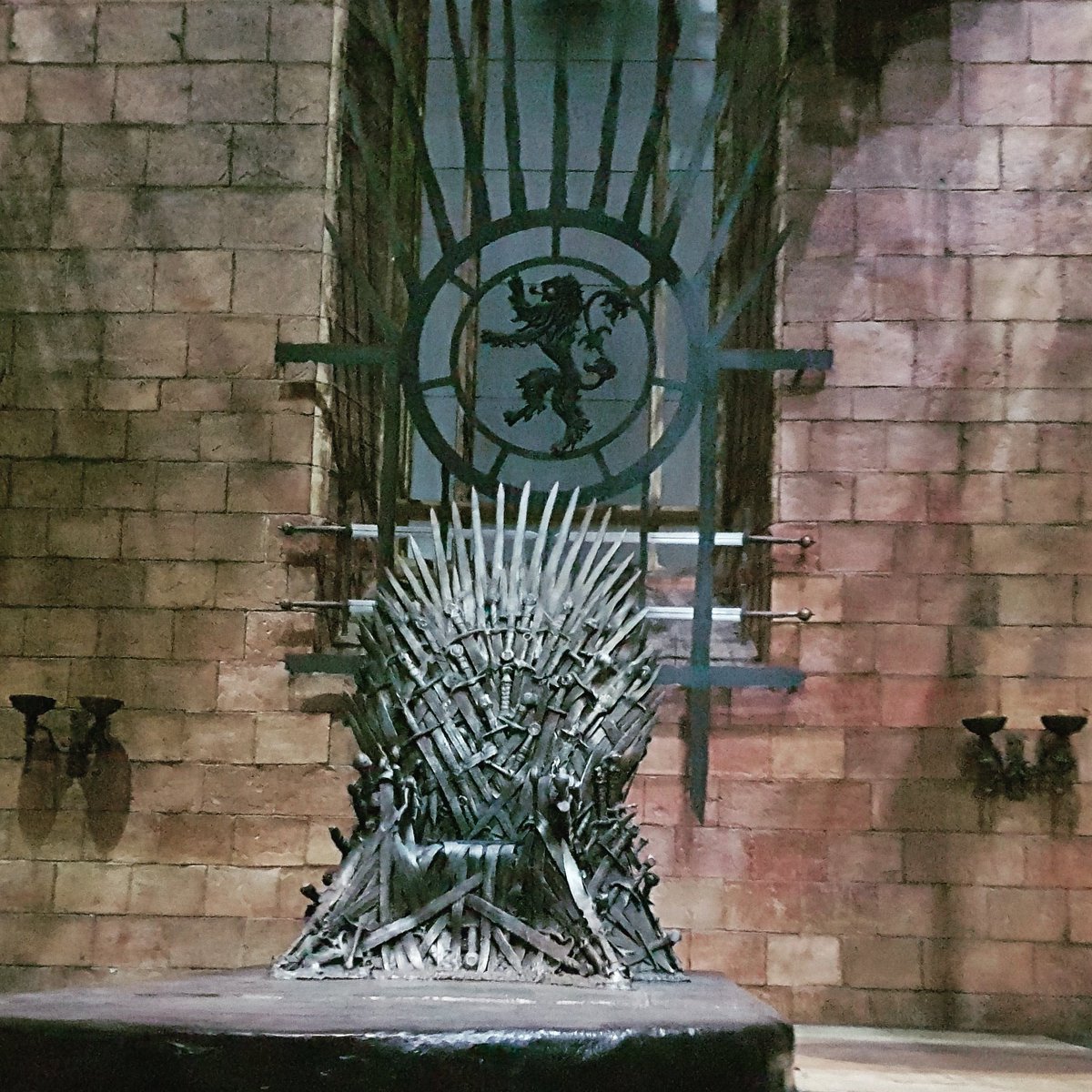 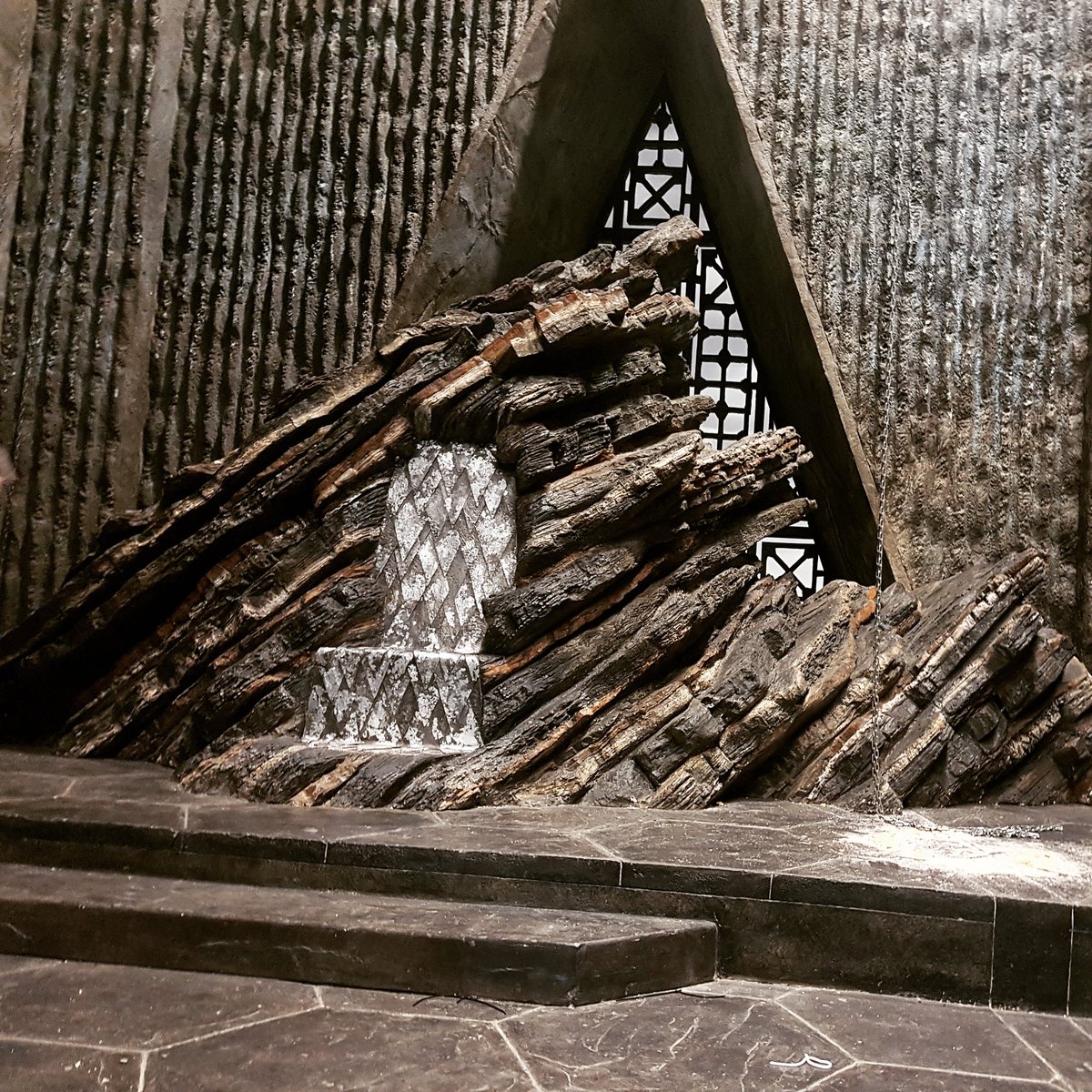 In case it’s not clear, the first picture shows the Red Keep’s throne room under new Lannister management. As Cersei Lannister is now queen regnant, above the Iron Throne a Lannister lion now adorns the long window, which has always been there, mainly to provide dramatic lighting and make the throne look appropriately imposing, though adorned with a seven-pointed star. After Cersei’s actions in last year’s finale, one can understand why she would decide to get rid of that particular ornament.

The most exciting picture must be the other one, however. If you don’t recognize the location, that’s perfectly understandable, because it’s an entirely new set. However, the flysch detailing reveals exactly what this is supposed to be: These rock formations perfectly match the real ones in Zumaia’s Itzurun beach that you can see in the picture above, as well as the props built locally to embellish the site further. Indeed, this is the Dragonstone throne room, which Daenerys will sit on just as her ancestors once did.