Game of Thrones prep work begins in Cáceres as filming wraps up in Seville & Bronn to fight in key action sequence | Watchers on the Wall | A Game of Thrones Community for Breaking News, Casting, and Commentary 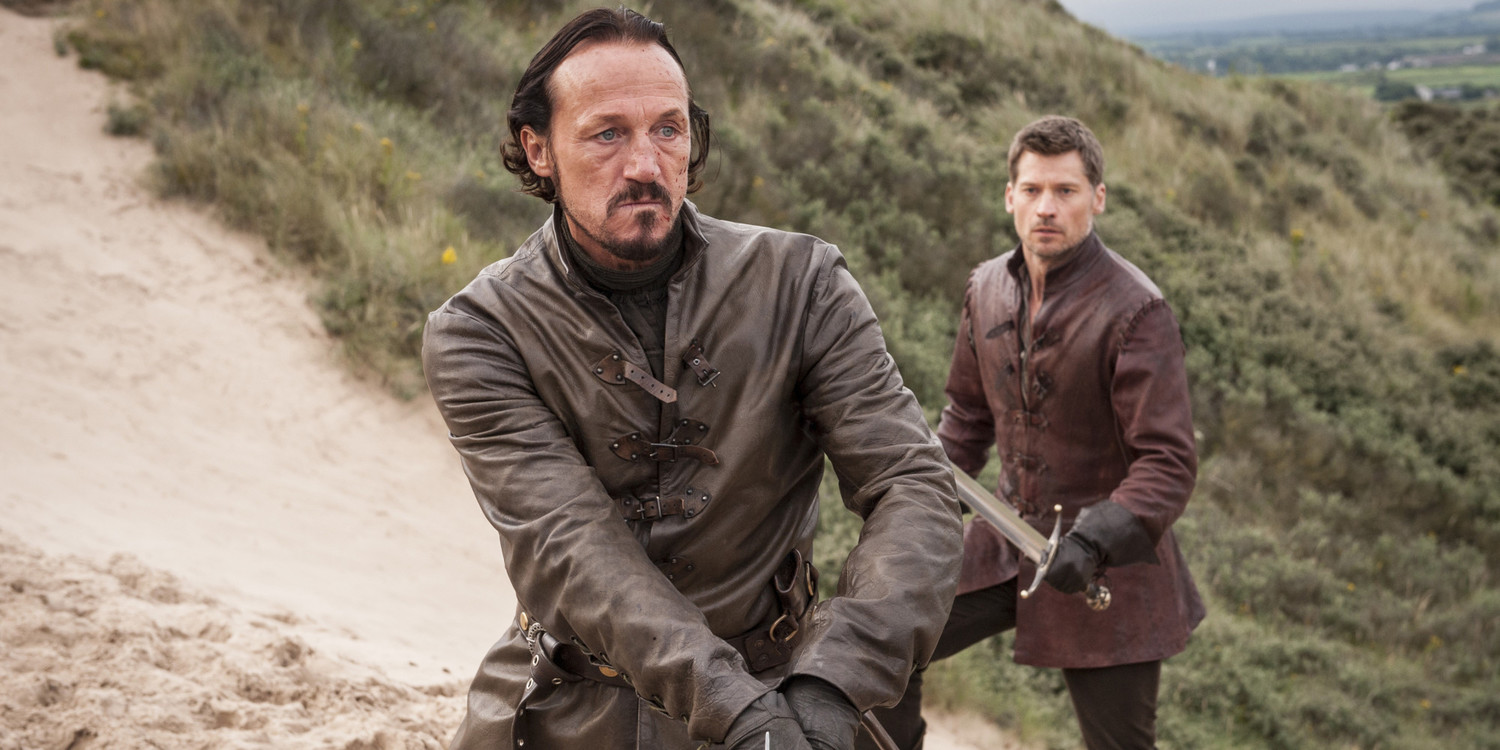 As the Itálica shoot comes to a close, the cast and crew start migrating west to Cáceres. We update you on the preparations being made at Trujillo Castle and in Malpartida and bring you news of Bronn‘s involvement in one of season seven’s largest action scenes.

Just finished 13 hour day of filming. No time for rest. Next up training! #NoExcuses #AimHuge #Squats

Today was the last day for Game of Thrones in Itálica’s amphitheater, and by Hafþór‘s account it was a hell of a long day’s work. That’s apparently not a excuse for not going to the gym, and can we disagree? The Mountain needs to be approprietely mountainous. Tomorrow, filming continues in Seville’s Royal Shipyards, and the very next day in Córdoba’s Almodóvar del Río Castle. The cast and crew will work there for a week, and only then they will move to the focus of today’s news: Cáceres. Spoilers ahead!

Reportedly, only the castle’s inner courtyard will be used

HOY reports filming began today at Trujillo Castle, but that’s premature: As we previously noted, the castle is closed starting today and will remain so until the 17th, but they will only film for three days. Trujillo will most likely undergo a week of prep work before actual filming happens between Monday the 14th and Wednesday the 16th.

Nevertheless, HOY did reveal a few worthwhile details. We were already aware of the hundred horses already on site and the military training of the extras, but they also claim that today Game of Thrones began doing rehearsals in Malpartida, in particular at Los Barruecos. Most of the filming in Malpartida, however, will be in a private estate by the name of Las Breñas, which will endure the longest Game of Thrones shoot in Spain. According to HOY, both locations in Malpartida will be used from November 19th to December 12th, even though the initial batch of extras is required to be available by the 14th; and Las Breñas will be closed and ready for filming from the 16th onwards.

If you want to know more about the elaborate action sequence filmed in Malpartida, read last week’s report on the locations Game of Thrones will use in Southern Spain. Summing up: It’s going to be the big field battle of season seven, and it will involve at least one dragon, two armies, and plenty of main characters. We knew Jaime would probably be thrown into this mix, so it’s not surprising to learn that a certain former mercenary may also be involved. HOY shows us Jerome Flynn enjoying lunch in the Old Town of Cáceres (also a filming location, though the dates are unknown.) Take a look:

Flynn popping up in Cáceres just as rehearsals begin nearby can’t be a coincidence. Expect to see Bronn fighting his second large-scale battle next season. The first one got him a knighthood and a last name, Ser Bronn of the Blackwater. Will this new encounter result in yet another promotion, or at least the many riches the Lannisters have been promising him for so long? Or will this be the tragic end for the up-jumped sellsword? Discuss in the comment section! As always, please be considerate to those who may want to avoid certain spoilers and tag anything that isn’t revealed in this report.