Game of Thrones set to film in Trujillo Castle in November | Watchers on the Wall | A Game of Thrones Community for Breaking News, Casting, and Commentary 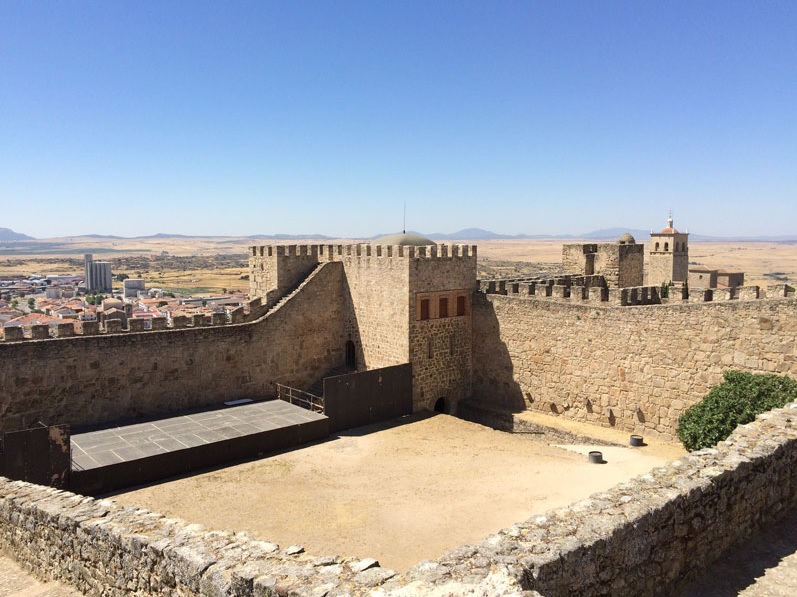 Today’s update in Game of Thrones location filming comes to us courtesy of Hoy. The publication reports that the show will be shooting scenes for season 7 in the castle located in Trujillo, Cáceres province, Spain. The filming will take place on just one day, November 18th.

The castle in Trujillo was built between the 9th and 12th centuries, constructed over the remains of a Muslim fortress. The castle has seventeen square defense towers around it, and has preserved four of its gates.

Hoy reports that shooting will be focused on a courtyard in the castle. It appears that members of production visited the site in late July. They’re potentially looking at other locations as well in the area but those are not confirmed yet, according to Hoy. 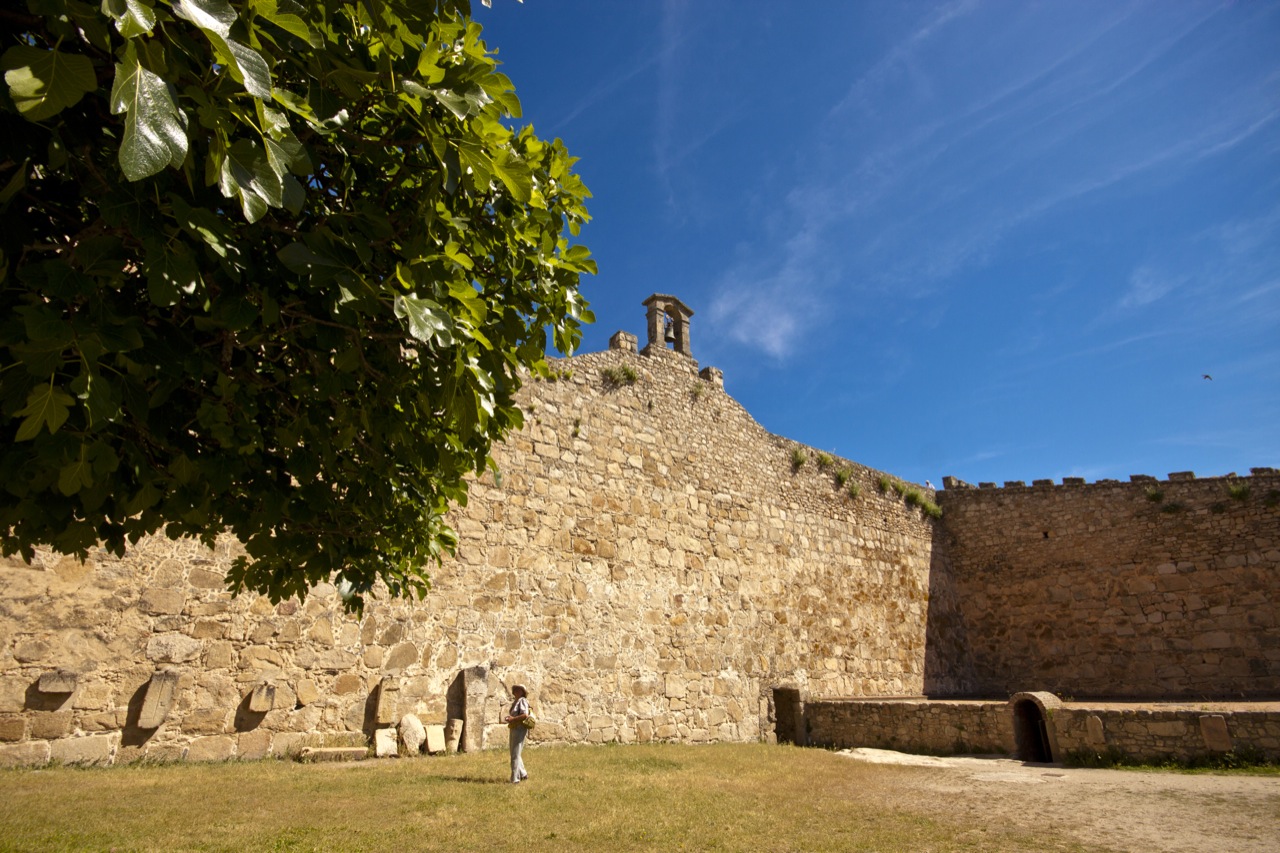 The report further says that Cáceres is being referred to as the headquarters for filming in the area and that there will be a large number of people involved in the production there.

The new series Still Star-Crossed is being filmed in Cáceres as well, but their filming is happening at the moment, and hopefully will be finished by November. Still, be aware of any confusing filming reports and rumors that aren’t clearly about GoT– there is another production going on in the area!

And what story will be shot in the castle? That’s not known yet. In past years, we’d see a location like this and jump right to Meereen or somewhere similar in Essos, but has Game of Thrones truly left Essos behind with Dany’s departure? The yards and the walkable walls surrounding the castle also bring to mind some of the King’s Landing scenes from earlier seasons, originally filmed on Dubrovnik’s city walls. The look is not quite the same, though, so it’s unclear what we’re looking at here.

Thanks to Javi of Los Siete Reinos for help with the translation!