On the second day of Game of Thrones filming in Southern Spain, the Itálica set itself remains as tightly shut as yesterday, very much in contrast to the leaky sets in the Basque Country the last few weeks. However, we still bring you spoilers involving Lannister men and the placement of what may be the most vital scene in the season. Also, the last stragglers arrived this evening: Now we have a full cast in Seville!

Many in the community deduced the sequences shot this week in Seville must take place around the season finale, but as of last night the possibility turned into certainty: Jeremy Podeswa, who is directing the season premiere and the finale, is now in Itálica. What’s more, this time we don’t have to rely on paparazzi to ascertain this, as Podeswa himself uploaded pictures of the beautiful Andalusian sunrise to his Facebook page.

Furthermore, Watchers on the Wall sources reveal that, at the very least, Peter Dinklage and Conleth Hill were filming today, and that someone we expected would film in Seville but hadn’t been seen in the city arrived at long last: Anton Lesser. Finally, the last remaining piece of the puzzle, Lena Headey, was sighted this evening with Conleth Hill:

Besides them and two-thirds of the cast, who else will take part in this critical location? Whether a battle breaks out or not, the parties involved come prepared to fight one: Today, @yeahclarke shared these behind the scenes photos from an unknown source, which show dozens of Lannister pieces of armor ready for the extras in Seville: 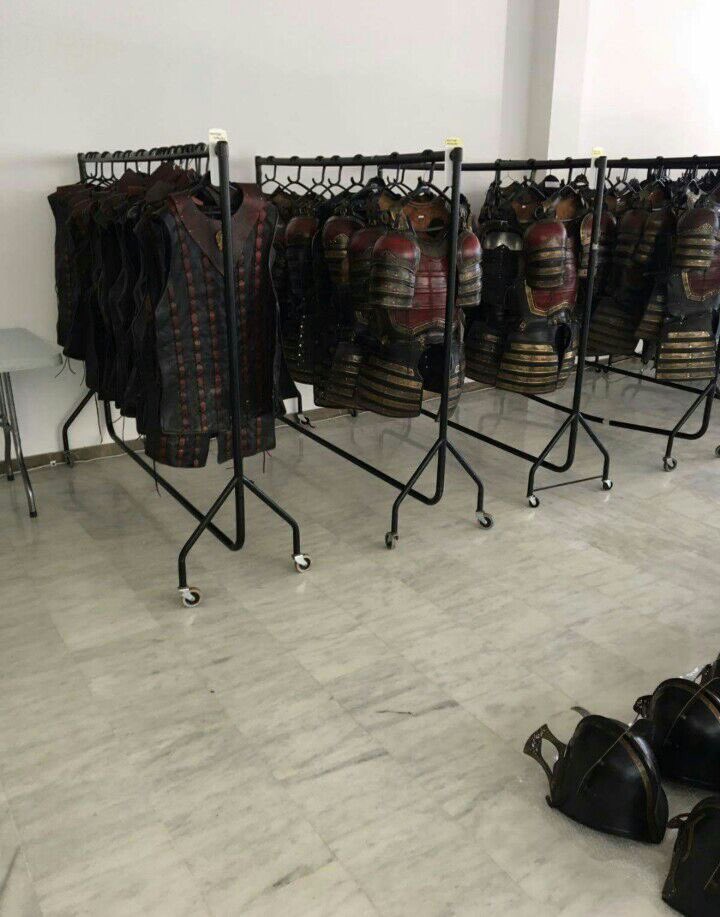 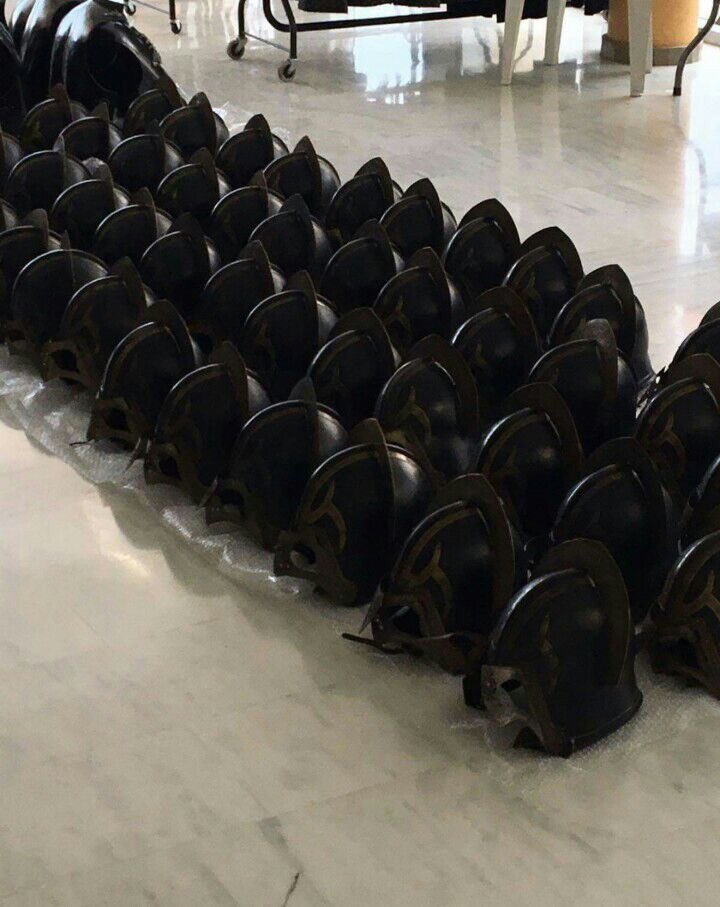 If you aren’t caught up: This week’s shoot is for at least one major climactic sequence. Itálica’s amphitheater and Seville’s Royal Shipyards will depict the dilapidated dragonpit. This is even more exciting once you realize everyone and their mother will be involved. In fact, of the twenty-three starring cast members, thirteen are confirmed to have a role at the dragonpit, accompanied by four guest stars. With seventeen major characters, the Dragonpit will be the most crowded location in the history of Game of Thrones. Currently, we can’t know if they will all share the screen or if more than one scene is being filmed in the same location. Either way, this is a historic confluence of characters: Cersei, Daenerys, Jon Snow, Tyrion, Jaime, Davos, Missandei, Sandor, Theon, Brienne, Varys, Bronn, Jorah, Euron, Qyburn, Pod, and Gregor (aka the FrankenMountain.)

The mere act of mapping out the relationships between all these people would be madness, but I hope Benioff and Weiss were able to exploit as many of them as possible. Can an encounter between Cersei and Tyrion possibly end up without violence? May Bronn joke around with his old pals Tyrion and Pod, or will it be too inappropriate even for him? Will Theon face his uncle Euron proudly or will he retreat to his Reek self? Will Sandor finally have an opportunity to confront his hated brother, who is not much more than a zombie now? Share your thoughts on the countless possibilities in the comments! But remember: Unreported spoilers from the leaks belong exclusively in the forums.