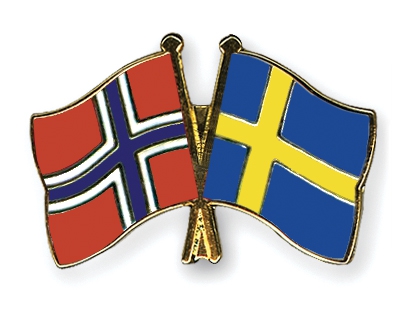 A week ago we reported HBO was scouting Sweden, in particular Visby on the island of Gotland as a potential Game of Thrones location. The decision has now been made not to film there.

As the local press writes, the major factor was the lack of tax breaks for filming. This does not rule Sweden out for potential filming in the future, especially if the circumstances change – for now, however, the production team has turned their gaze to the neighbouring Norway. The native country of Tormund Giantsbane (a.k.a. Kristofer Hivju) does have a system of tax breaks in place, which gives it an advantage.

For now, no details of potential Norwegian locations have been made public, but we are sure to report once we catch any word on it, official or not, right here on Watchers on the Wall.