Oldtown filming today confirmed; plus Nikolaj Coster-Waldau in Girona and more! | Watchers on the Wall | A Game of Thrones Community for Breaking News, Casting, and Commentary 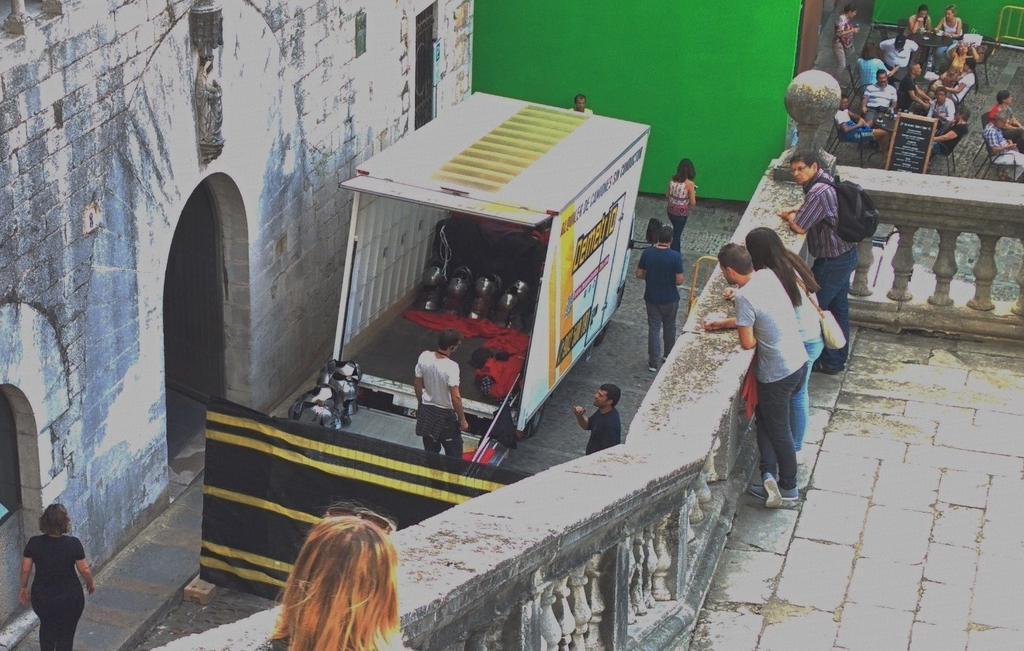 We have a mixed bag of Game of Thrones news out of Spain for our readers today. Girona became yet another city in the show’s world, another member of the theatrical troupe is identified and Nikolaj Coster-Waldau’s presence in Girona is unquestionably confirmed.

WotW reader Ramon Ferrer shared two photos of the current filming preparations around Girona Cathedral with us today. The vans appear to contain some armor, though it’s difficult to see much detail. 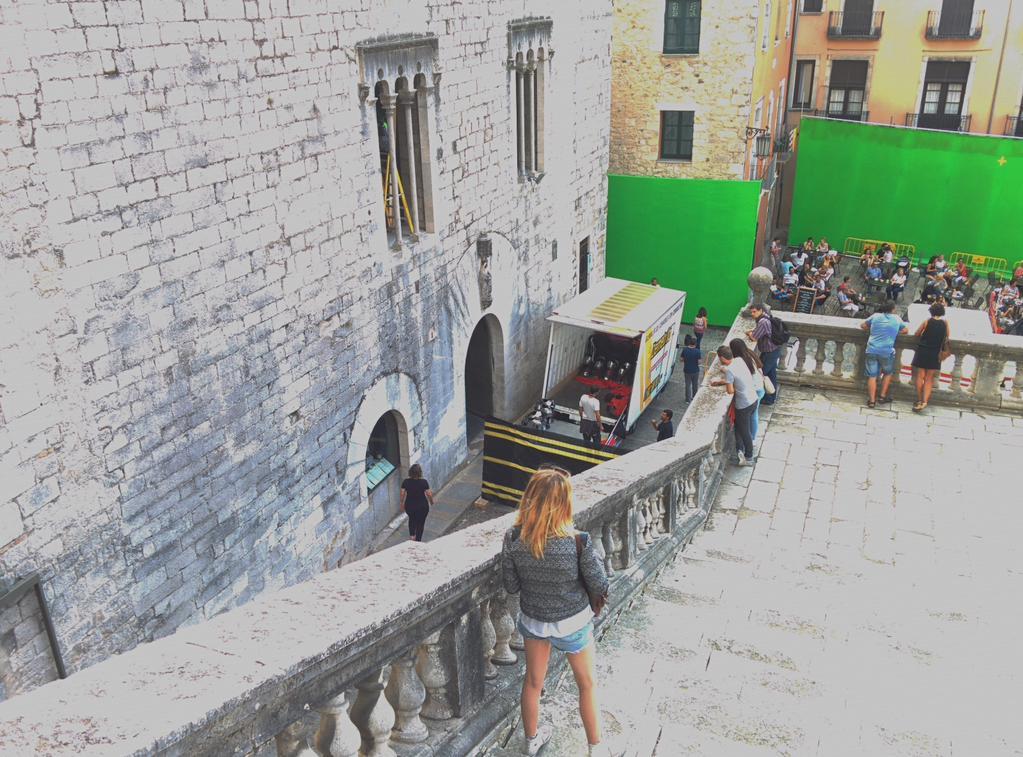 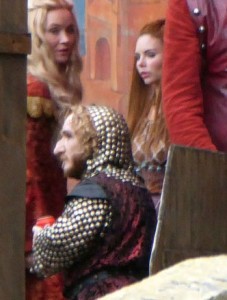 In casting news: Actor Leigh Gill has been identified as a member of the theatre troupe company spotted filming this week in Girona with Richard E. Grant and Essie Davis. He appears to be playing the part of Tyrion Lannister in the troupe’s in-show performance. It’s not known if Gill is playing a show equivalent of Bobono from the novels, though it’s a possibility.

Thanks to Carne for this find!

Game of Thrones star Nikolaj Coster-Waldau was spotted today in Girona. His presence was rumored, and we’ve heard some big spoilers about a Jaime scene being filmed this week, but now we have a verified sighting.

Cameras will roll at the Castell de Santa Florentina over the next few days, beginning today. Recent spoilers gave us a hint as to what Game of Thrones family the castle in Canet de Mar will host in season 6.

Shooting on another scene started today, confirming that Girona is Oldtown as we have heard for months now. We have spoilers courtesy of Los Siete Reinos– scroll down for more info!

John Bradley was seen filming a scene in which Samwell speaks with a maester at Oldtown. The specifics of their conversation weren’t heard. It was a small scene, with no extras involved. And for those who are curious, the maester was not Ian McShane. (For those wondering about McShane’s role, we do have info in that regard in another post.)