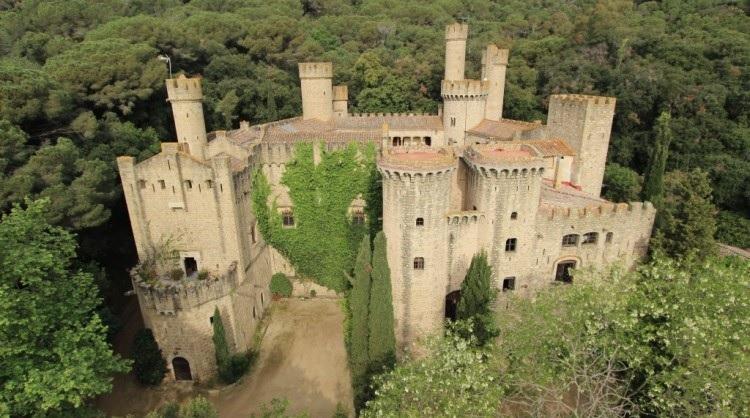 Los Siete Reinos brings us a new report from Canet de Mar, Spain, home of the lovely Castell de Santa Florentina. Confirmed as a season 6 Game of Thrones location in July, it has been widely speculated as a potential site for bringing Horn Hill, the Tarly family castle, to life in the new season.  And it turns out, the speculation was correct!

Game of Thrones will be filming in three areas at this location: a courtyard, a large room called the King’s Room, and a bedroom. The show is expected to spend three days shooting at the castle. Production moves there on September 9th to begin preparing, and shooting will take place September 12-14th.

We’ve spoken with the people at Los Siete Reinos, and they were kind enough to share information with us that confirms for us without a doubt that the Castell de Santa Florentina is Horn Hill. The info also provided a few spoilers for season 6!

Spoilers and a few photos below the cut!

According to the information L7R acquired, there will be a family dinner scene in season 6 at Horn Hill. It includes Randyll Tarly, his wife (the show character name unconfirmed), his daughter (name unknown) and son Dickon. The look of the dining room will emphasize the Tarly skill as huntsmen, with antler trophies decorating the room. This dinner will be interrupted by Sam’s arrival.

L7R’s representatives also encountered director Jack Bender during their visit to the castle which hinted that the Tarly scenes would fall in episodes 5 and 6 next season.

A closer look at the sections of the Castell de Santa Florentina that will be used in Game of Thrones season 6:
The Courtyard 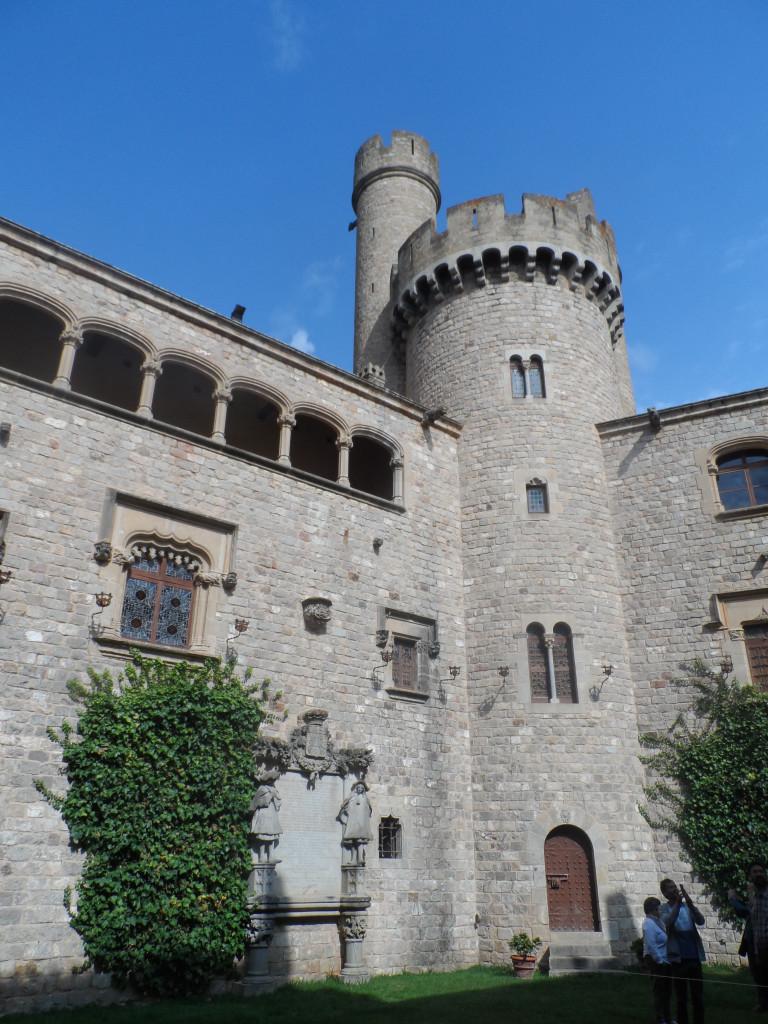 The King’s Room – The only real option for a dinner scene. 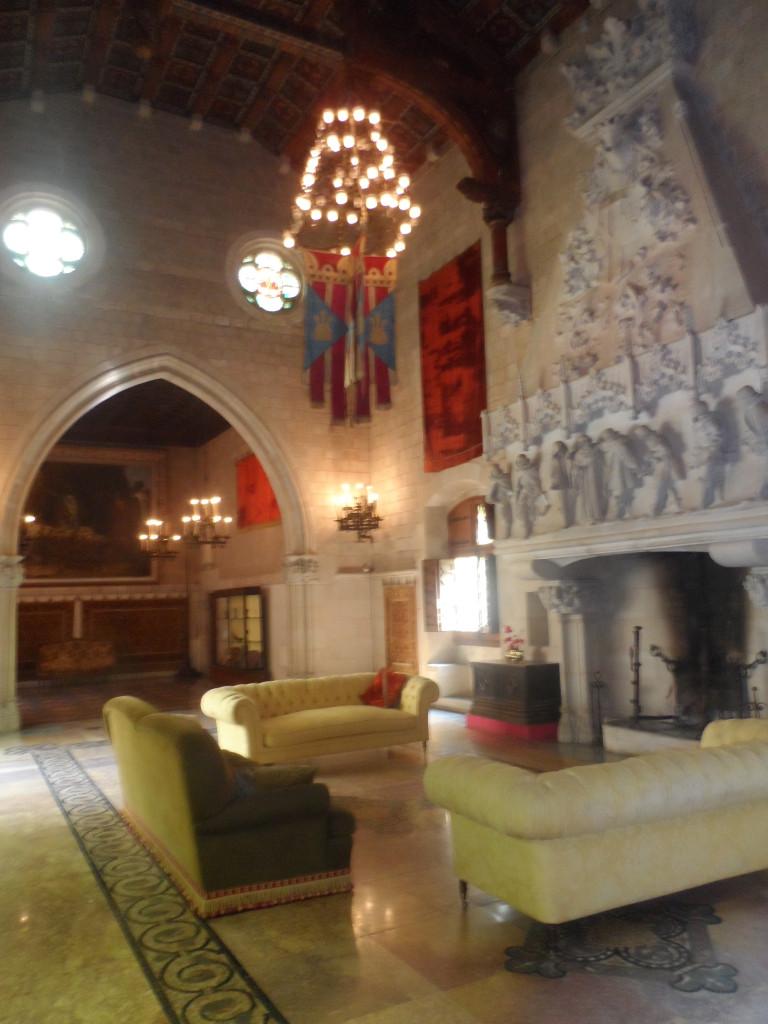 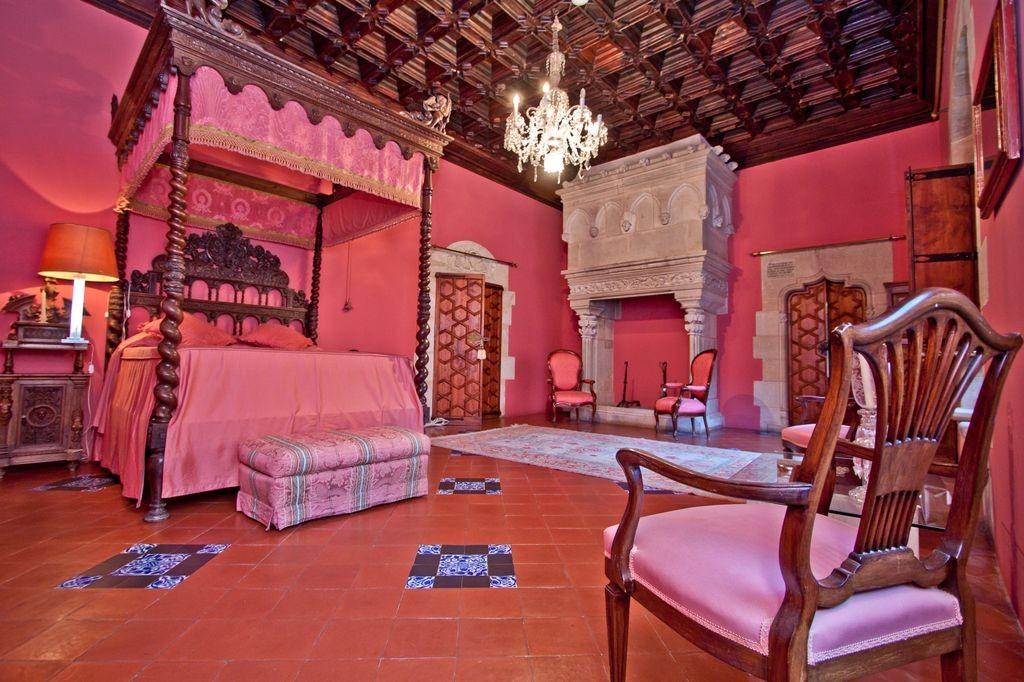 Dysfunctional family dinners are a Game of Thrones specialty so I can’t wait to see that scene, and the Tarly family as a whole.

Thanks to our friends at Los Siete Reinos for their thorough reporting, especially during filming this month!