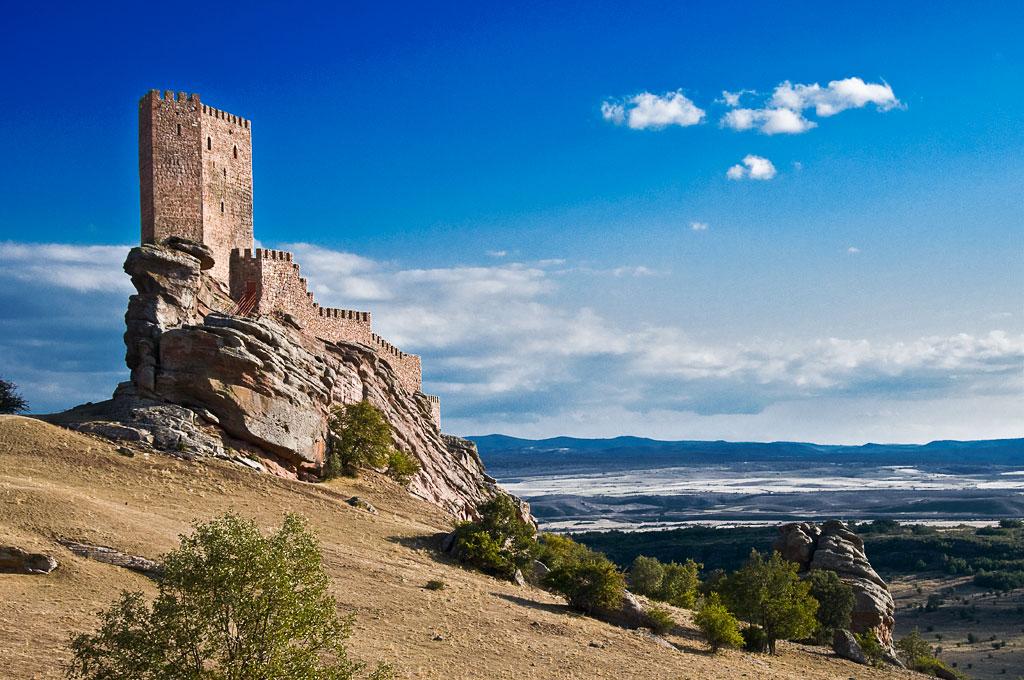 HBO has confirmed several locations in Spain today for Game of Thrones season 6, including two castles!

In addition to HBO confirming the show’s use of the Bardenas badlands and the Alcazaba in Almeria, HBO has announced that this year, Game of Thrones will be shooting in the Castillo de Zafra, in the Guadalajara province, and in the Castell de Santa Florentina in the Catalonian city of Canet del Mar.

The Castillo de Zafra (shown above) is a 12th century fortress found in Campillo de Dueñas, in central Spain. The forbidding castle is built on a bed of rock. 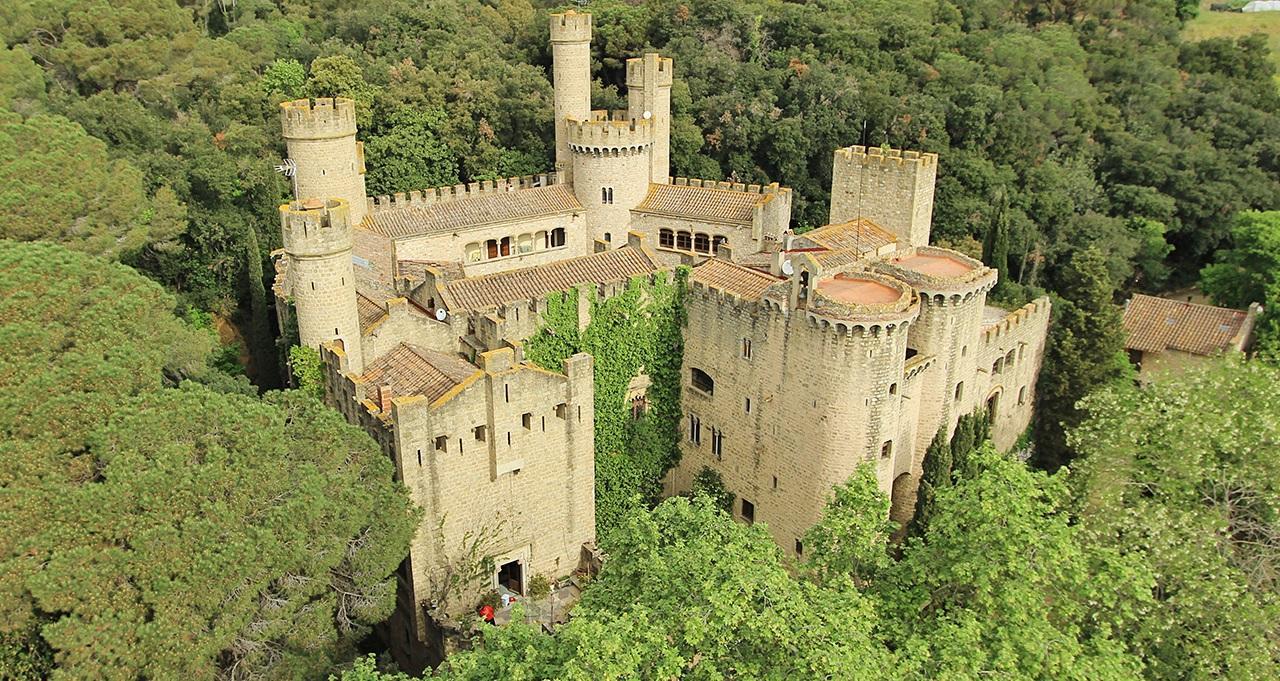 The 11th century Castell de Santa Florentina is, according to its official website, built on the remains on an ancient Roman villa. You can take a virtual tour of the castell with this video:

As for the purpose of the new locations, it’s unknown at this time. Castillo de Zafra will likely capture fans’ imaginations the most, with its unique look. Every new location has ASOIAF book readers hoping for a Tower of Joy, and the side view of the Castillo de Zafra could fit that bill. However, the location would also serve well as a basis for Casterly Rock, if the show heads toward the seat of House Lannister.

As for the Castell de Santa Florentina, it could fit a variety of bills. The interiors, as you can see from photos and the video, are lovely and even has a cellar and courtyard, though much simpler than the gardens we saw in Seville. But there’s always a need for castle rooms on Game of Thrones.

What are your theories on the new locations, readers?