[Updated!] Maisie Williams and Faye Marsay Film Action Sequence in Girona | Watchers on the Wall | A Game of Thrones Community for Breaking News, Casting, and Commentary 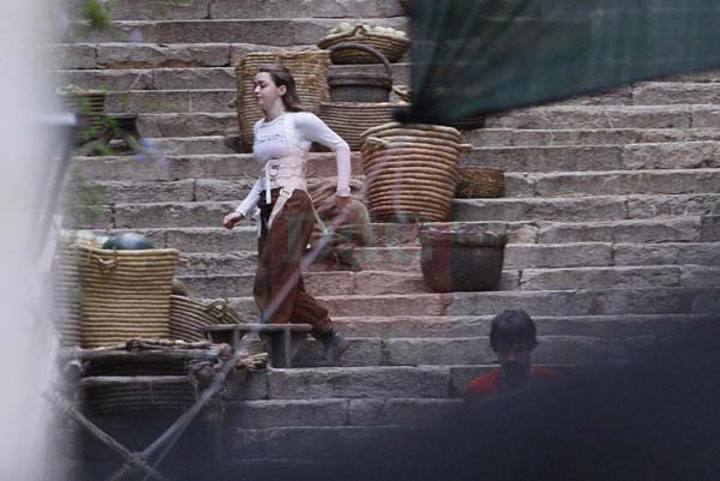 Game of Thrones production in Girona recently completed a stunt-filled sequence involving Arya and the Waif in Girona. MAJORS SPOILERS AHEAD. Potentially massive plot developments lurk after the cut.

WOTW reader, Chantal, provided several photos and clips of the Girona set for which we, at WOTW, are profusely grateful.

Maisie Williams, her stunt double and Faye Marsay recently filmed a scene in which Arya jumps out of a window and escapes into a side alley while the Waif pursues her wielding a bloody knife. 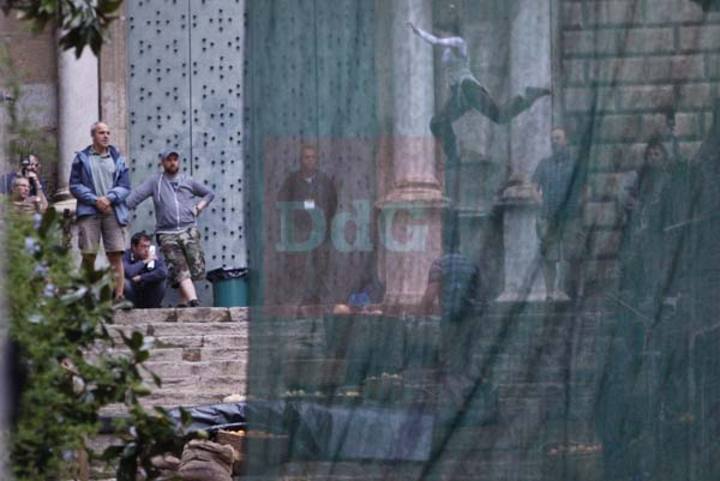 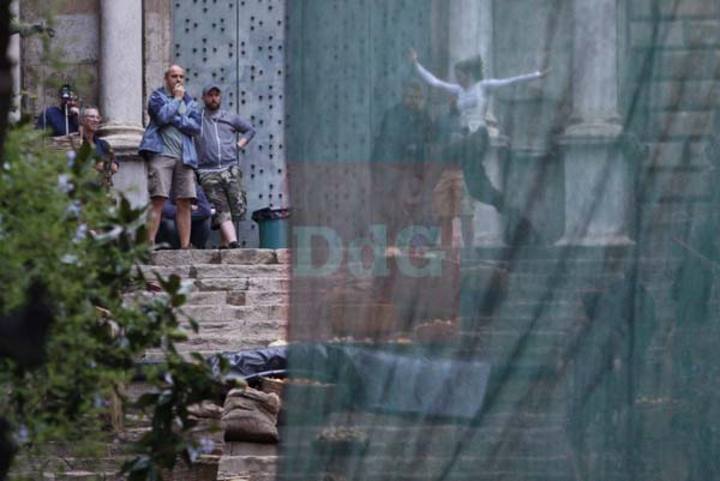 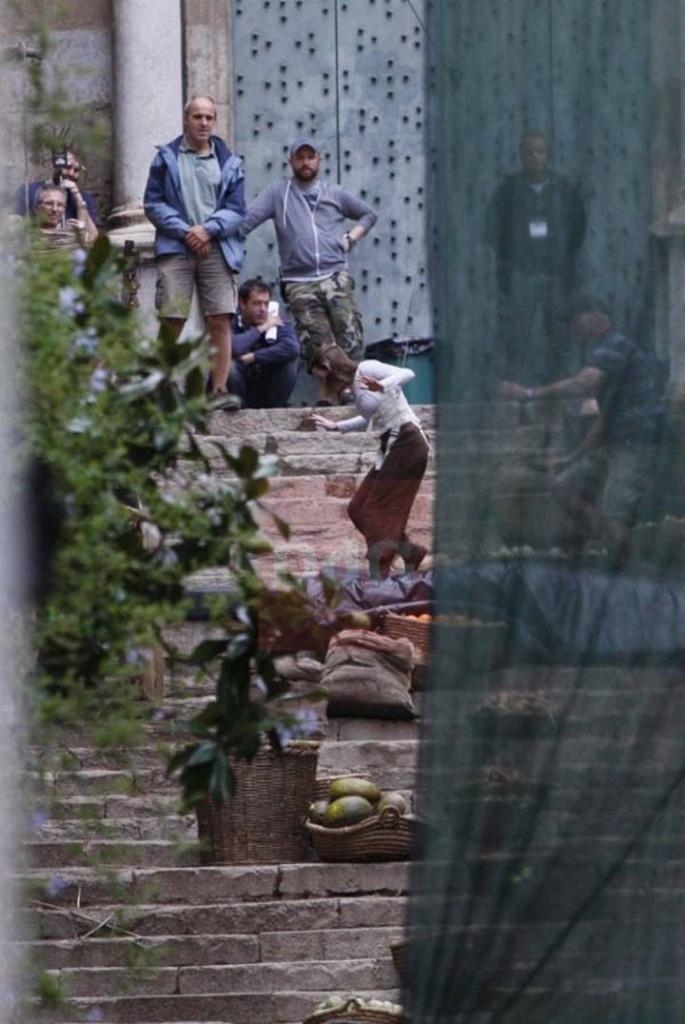 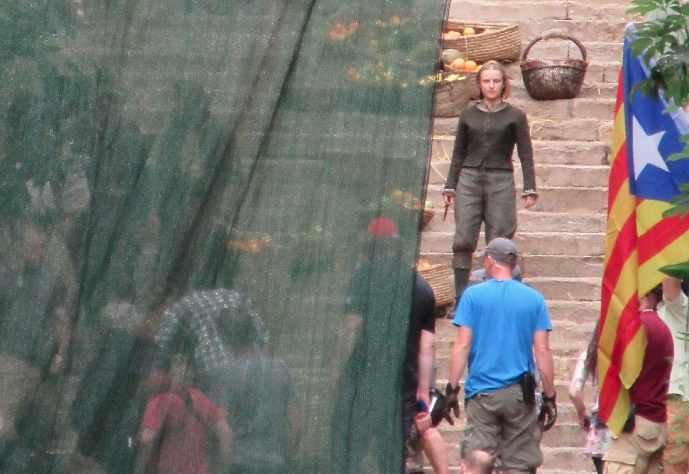 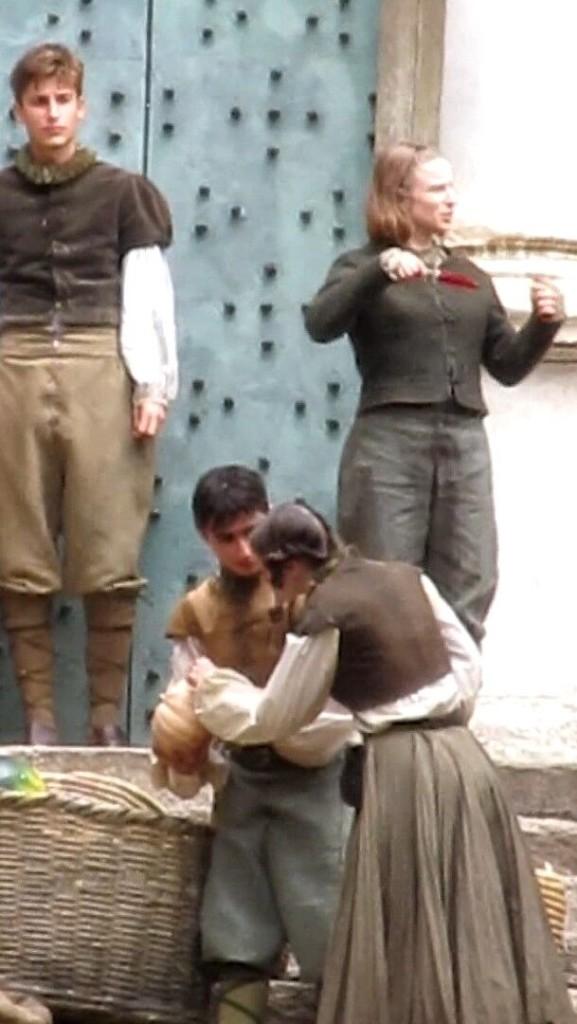 Sources say that neither Maisie Williams nor her stunt double appeared to be wearing contact lenses so it’s safe to assume that this sequence takes place after Arya regains her sight.

You can watch the stunt itself (albeit behind a screen) in the video below and more clips from on set on Chantal Galleana’s YouTube channel.

Other photos offer a closer look at extras and the Braavosi set. More are available at Diari de Girona. 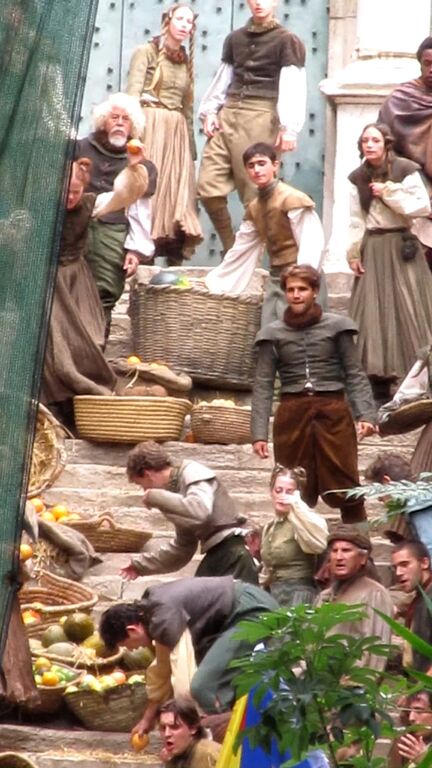 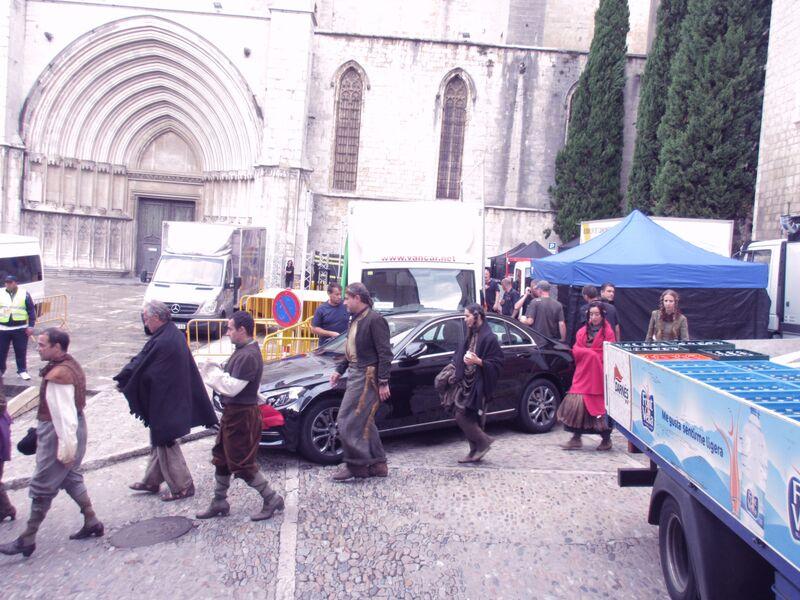 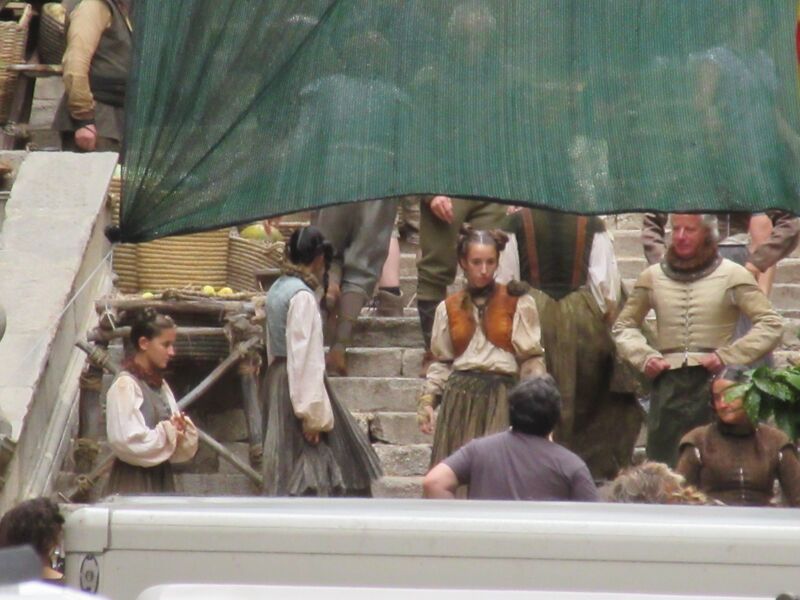 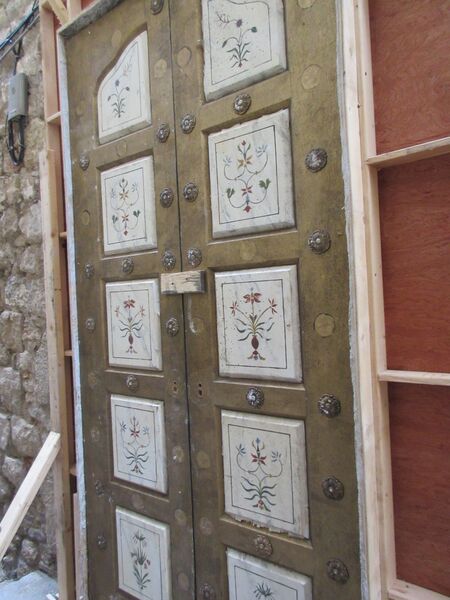 UPDATE: Here’s a few more photos from today, filming on Carrer de Bellmirall, made foggy with smoke machines. It looks like an extension of the same scene,  with Arya, and the Waif brandishing  knife in the street now. 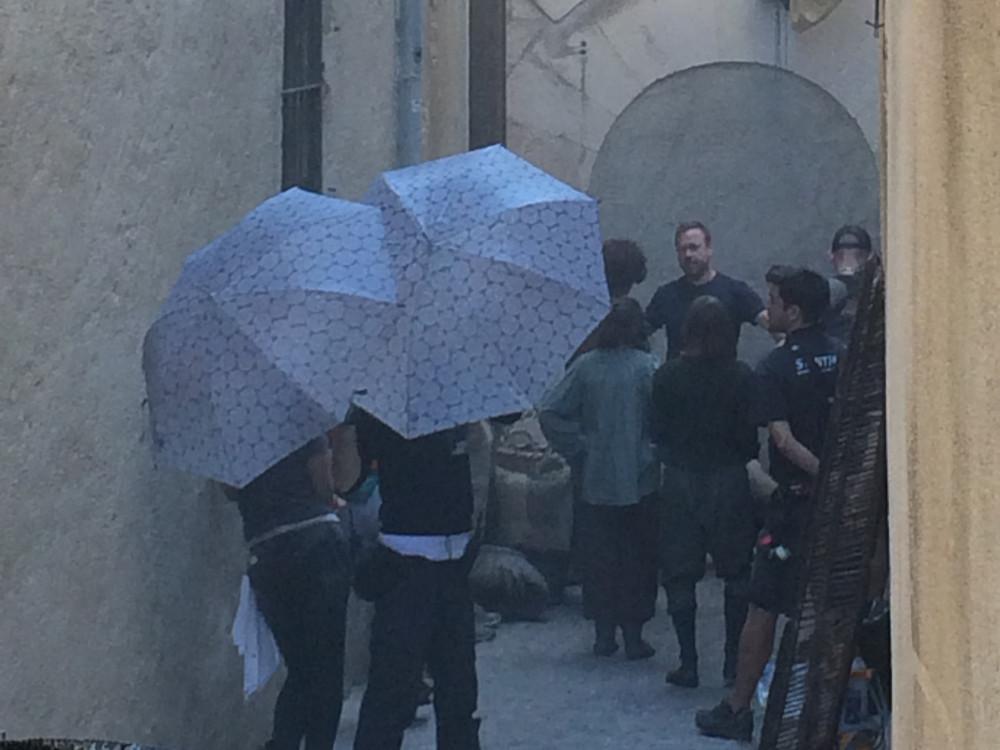 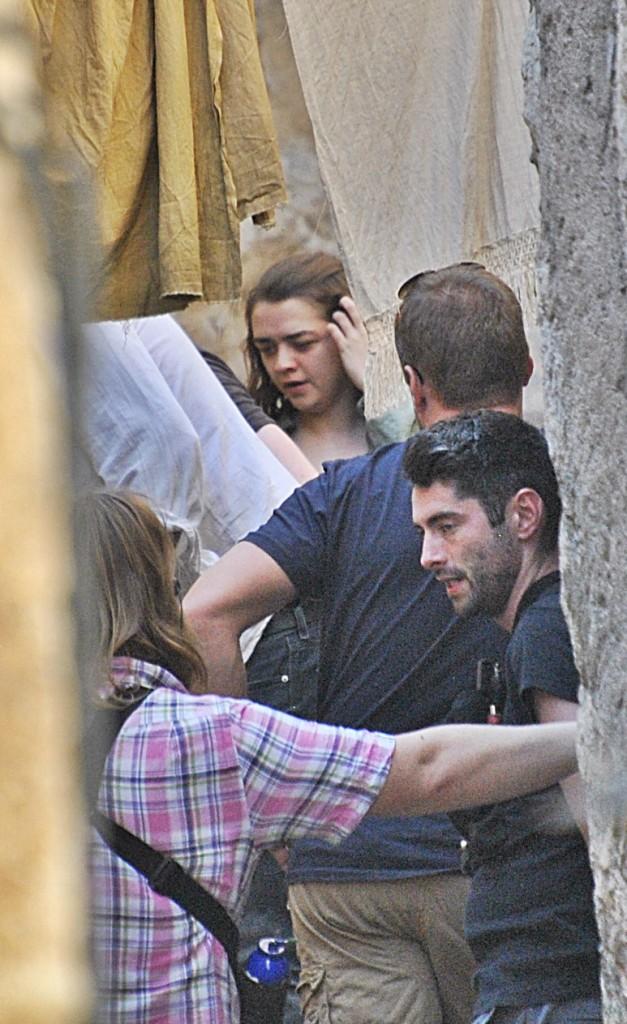 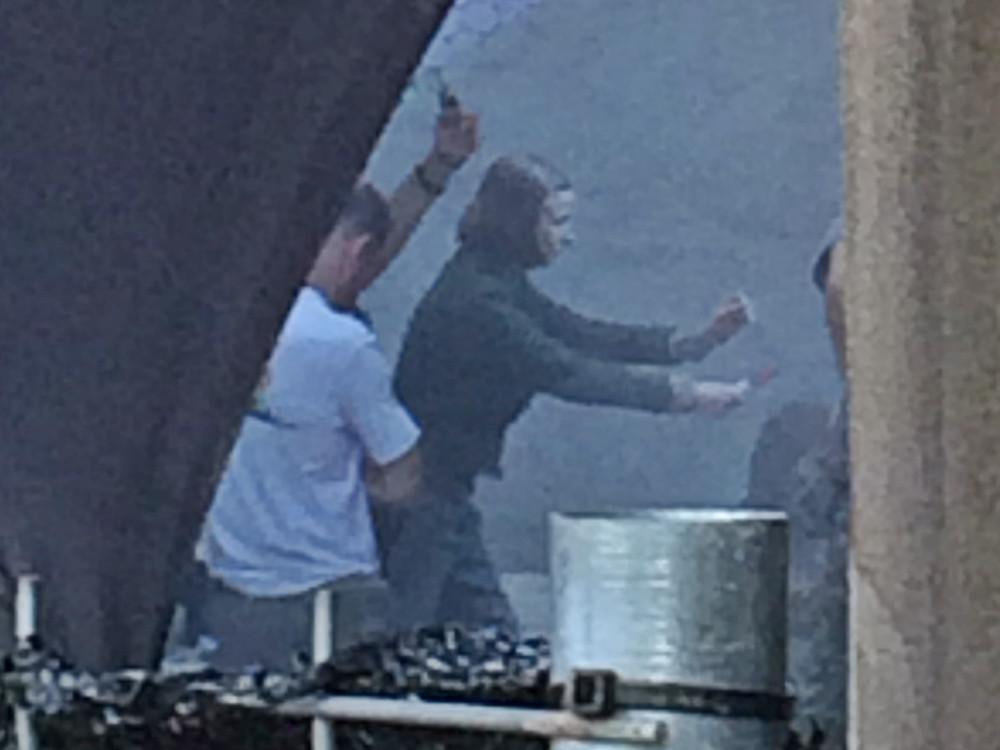 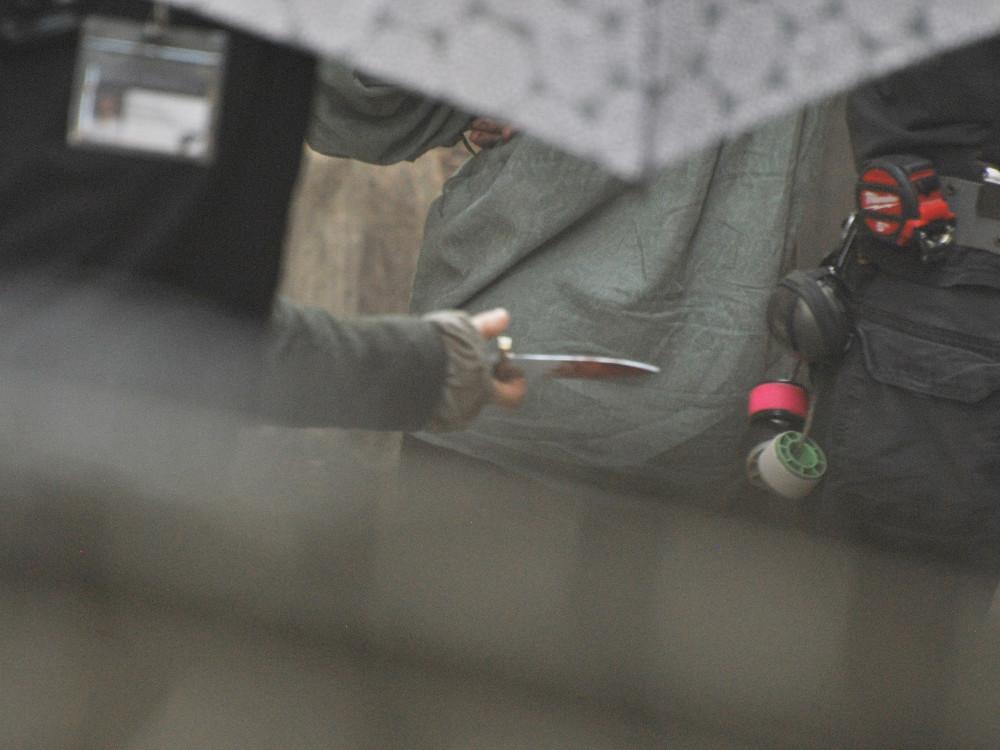 There are more photos at the blog.

Thanks, Dark Sister, for the find!