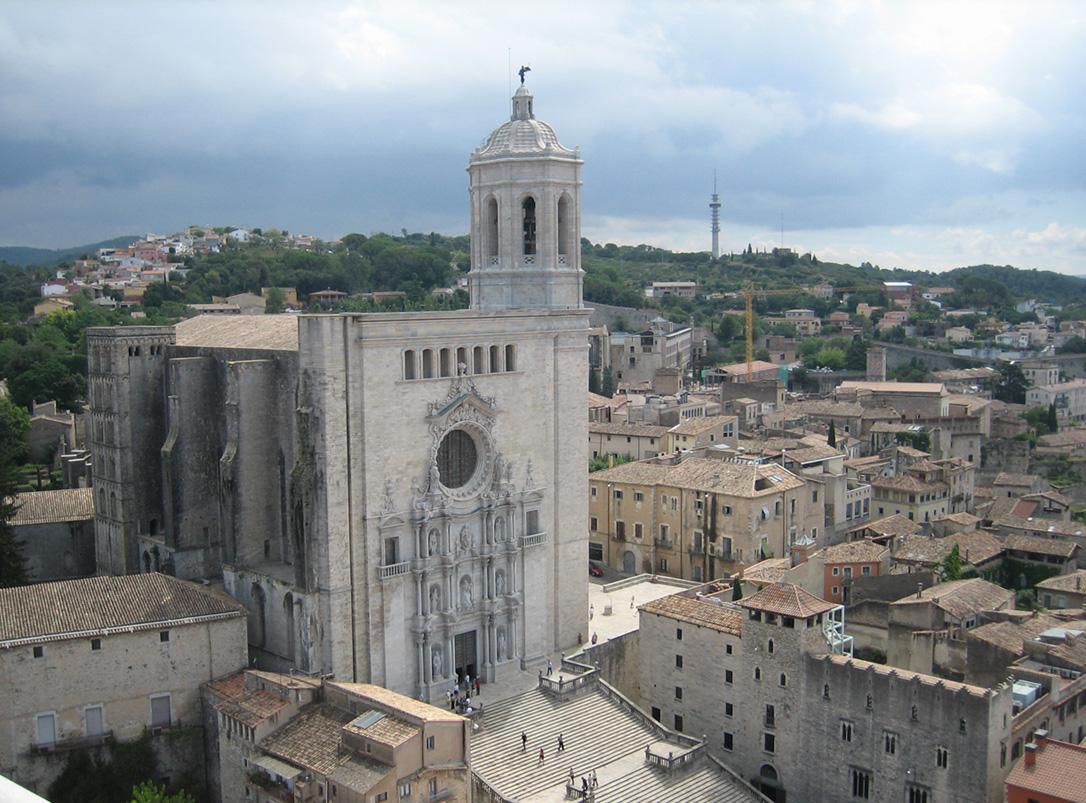 The very last item in this post contains heavy spoilers for Game of Thrones season 6, so be forewarned if you intend to read that far down.

In an interview with The Credits, director Jeremy Podeswa has opened up about last season’s most controversial episode, “Unbowed, Unbent, Unbroken.” Here are some notable extracts:

There was a lot of outrage over Ramsay’s rape of in “Unbent, Unbowed, Unbroken.” How did you feel about that?

[…]I think the way people perceive behavior is relative to the way they relate to the show and the arc of the series, and the longer the series goes on, the more people invest in these characters, and the more they care when terrible things happen to them.[…]

Let’s talk about some of your challenges in this episode, like creating the House of Black and White, and, specifically, the Hall of Faces.

[…]Everyone thinks we have unlimited resources, but we don’t. In the earliest discussions of what The Hall of Faces was going to look like, we agreed it had to be incredibly vast and spectacular, but then we feared we couldn’t do it properly with the resources we had, so there was talk to reduce the scope… So what we ended up doing is building pieces of the set, and then used effects for rest. We minimized the number of shots and angles because we realized if we could be very specific of how it was shot, we could be grand in vision. 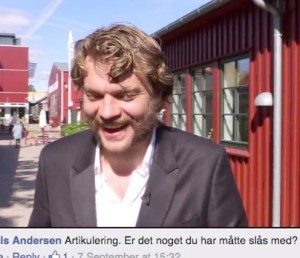 Pilou Asbæk has also revealed more information on his upcoming role as Euron Greyjoy in an interview with Danish TV channel DR3. We have confirmed that these translations of the GoT-related questions and answers are accurate:

The video interview is new, and includes Pilou’s current look, so it looks like Euron will be wearing a mustache/mutton chops combo. No word on if he’s wearing a wig on the show or just his own hair.

Last week, we reported that the steps to Girona Cathedral had been booked for filming from September 11th through September 16th. We knew that it would be a big scene with 500 extras taking part, and would involve one major character riding on horseback. Thanks to our friends at Los Siete Reinos, we now have more concrete information on that scene.

At some stage in the season, there will be an interesting public confrontation in King’s Landing. A mounted Jaime Lannister, leading a troop of Tyrell soldiers in a demonstration of force, will march on the Sept of Baelor (presumably to demand Margaery’s release). At the steps leading to the sept, they will come to a halt. Surprisingly the Sparrows submit easily, and release Margaery, who appears to have become a devotee to the Seven and an instrument of the Faith. It’s not known if Margaery’s conversion is genuine or a ploy to get released.

This scene would seem to occur before Jaime heads off for the Riverlands. Note that the character motivations etc. behind the scene are unknown, but I think we can safely assume some things. What do you think?