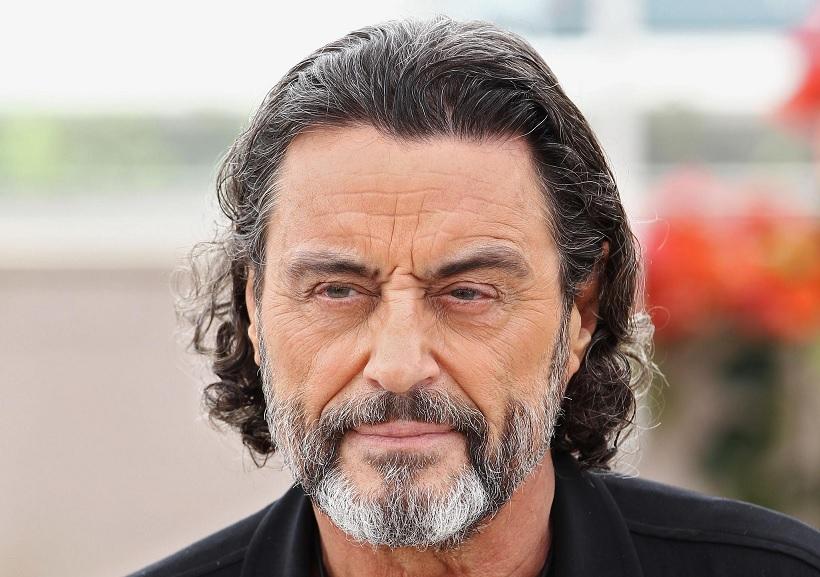 Ian McShane was announced as a Game of Thrones cast member in August, and fans have been dying to know since then what role he’ll be playing in season 6.

We still don’t know what his character’s name will be, but thanks to a new interview, we do know at least something now about McShane’s part.

The actor was in Mexico to promote his film The Hollow Point at the Los Cabos International Film Festival and spoke with Pop Goes The News on Thursday.

(Remarks below the cut for SPOILERish quote from McShane!)

“I’ll give you one hint,” McShane told Pop Goes The News. “I am responsible for bringing somebody back that you think you’re never going to see again. I’ll leave it at that.”

That is one juicy hint. Fans have been widely speculating that McShane may be playing a role similar to Septon Meribald and the Elder Brother from A Feast for Crows. Both these characters are connected in a way to characters who could come back.

EVEN MORE SPOILERS, with book knowledge

Bringing someone back that we thought was gone? Either the Hound or Lady Stoneheart. I’m more inclined to go with the Hound, given that Stoneheart seems less likely in general and Rory McCann was spotted in Belfast at a hotel used by the show frequently, by one of our sources in August. Michelle Fairley has been rumored to be in Belfast at various points over the last few months, but it’s remained unconfirmed and no one has spotted her on set. Stoneheart hype is eternal though.

What do you think, readers? Who is McShane referring to?

Thanks to WotW reader Miguel for bringing the article to our attention!