Game of Thrones Season 8 Dragonpit shoot finishes in Seville with cast and extras! | Watchers on the Wall | A Game of Thrones Community for Breaking News, Casting, and Commentary 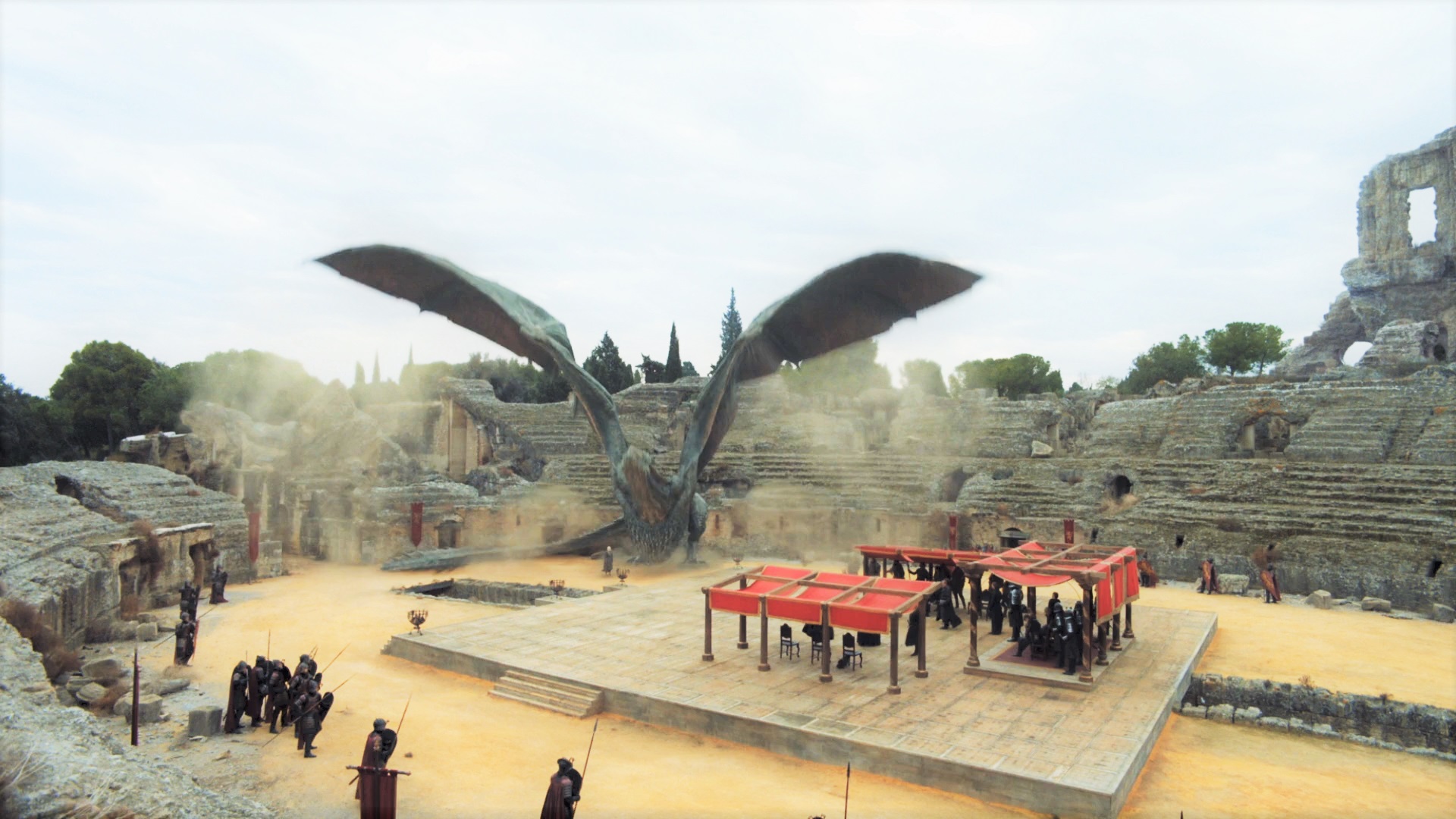 When we reported on several cast members likely having wrapped at Itálica in Seville, we wondered whether that meant the shoot had wrapped prematurely or it would continue with a reduced cast until its scheduled end this weekend. Now we know they are gone, but main cast members may have filmed as late as yesterday morning!

Los Siete Reinos reports that the shoot officially wrapped in the early hours of yesterday. We don’t know for sure who was involved, but Kit Harington and Jacob Anderson at the very least appeared to be there. However, they soon after left: by the middle of the day, they were back at Stansted, the London airport from which they flew to Spain last week. Kit Harington, Sophie Turner, and Gwendoline Christie can be clearly distinguished in the photo, though some of their other co-stars (is that John Bradley?) may be there too:

Los Siete Reinos also reports rumors of Emilia Clarke‘s coming arrival in Spain. This is not confirmed in the least, but it’s possible she could film her parts (her close-ups, anyway) after everyone else has already left, since she was quite busy during this entire week promoting Solo: A Star Wars Story in Los Angeles and Cannes. We’ll have to wait and see whether this pans out, but we should know soon enough, as the rumors suggest she should arrive soon and filming was supposed to cease by the end of the week.

This chaotic schedule, with actors coming and going throughout the week, never all of them together, suggests a different kind of Dragonpit scenes from last season, but something definitely was shot for season eight, besides likely behind the scenes material. After all, it wasn’t just the cast who were there, but about 40 extras as well, who portrayed Unsullied soldiers. If this is news to you, that’s because there was no open casting call for this shoot, as the Spanish subcontractor ModExpoR relied on their regular extras, who can be seen here celebrating the end of the shoot: 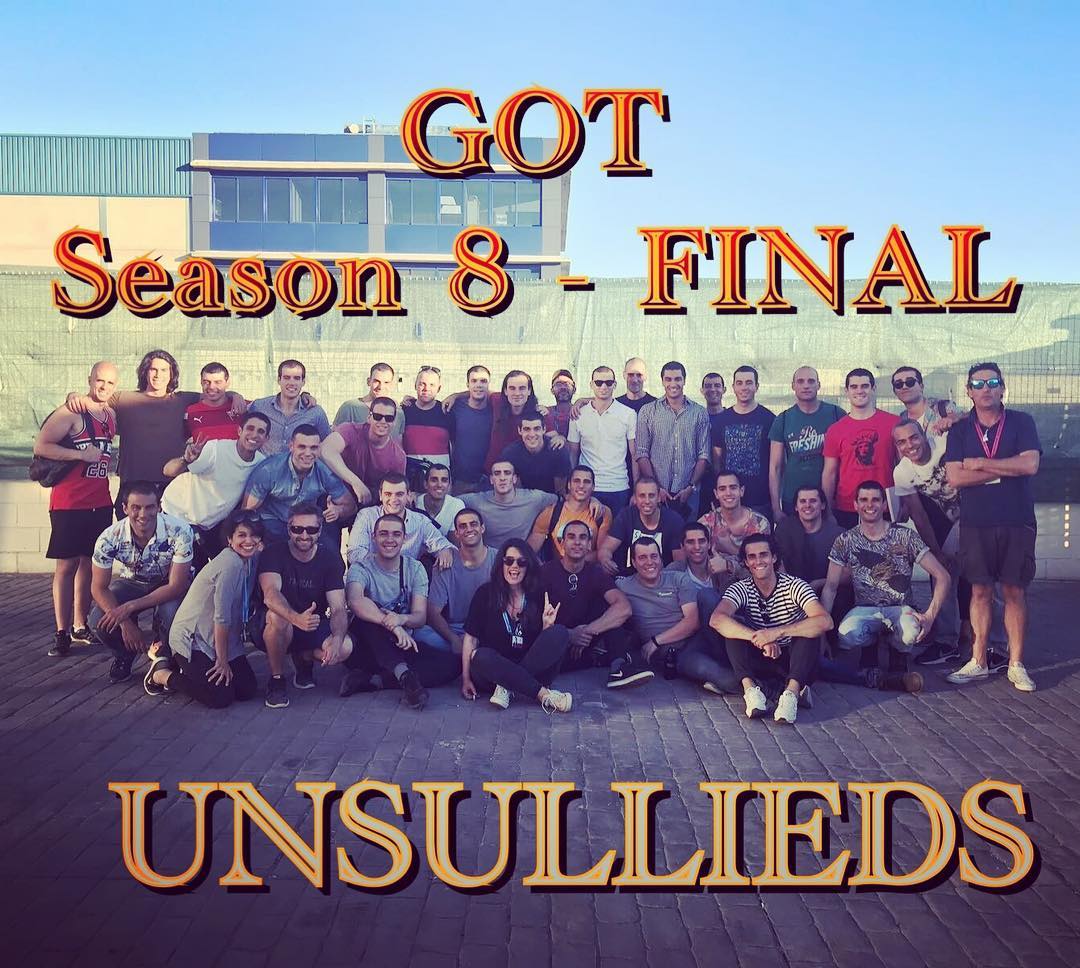 That’s a wrap for Spain! Game of Thrones will never again return to Spain, and soon we’ll be able to say the same thing about everywhere else: with only a month or two left in production, it appears filming will now be contained in Northern Ireland (Hafþór Björnsson was recently there, for example, shooting scenes as the Mountain). As you may know, we are particularly curious about that King’s Landing set at the show’s Belfast HQ, where shooting has already started. The scenes there promise to be quite explosive!