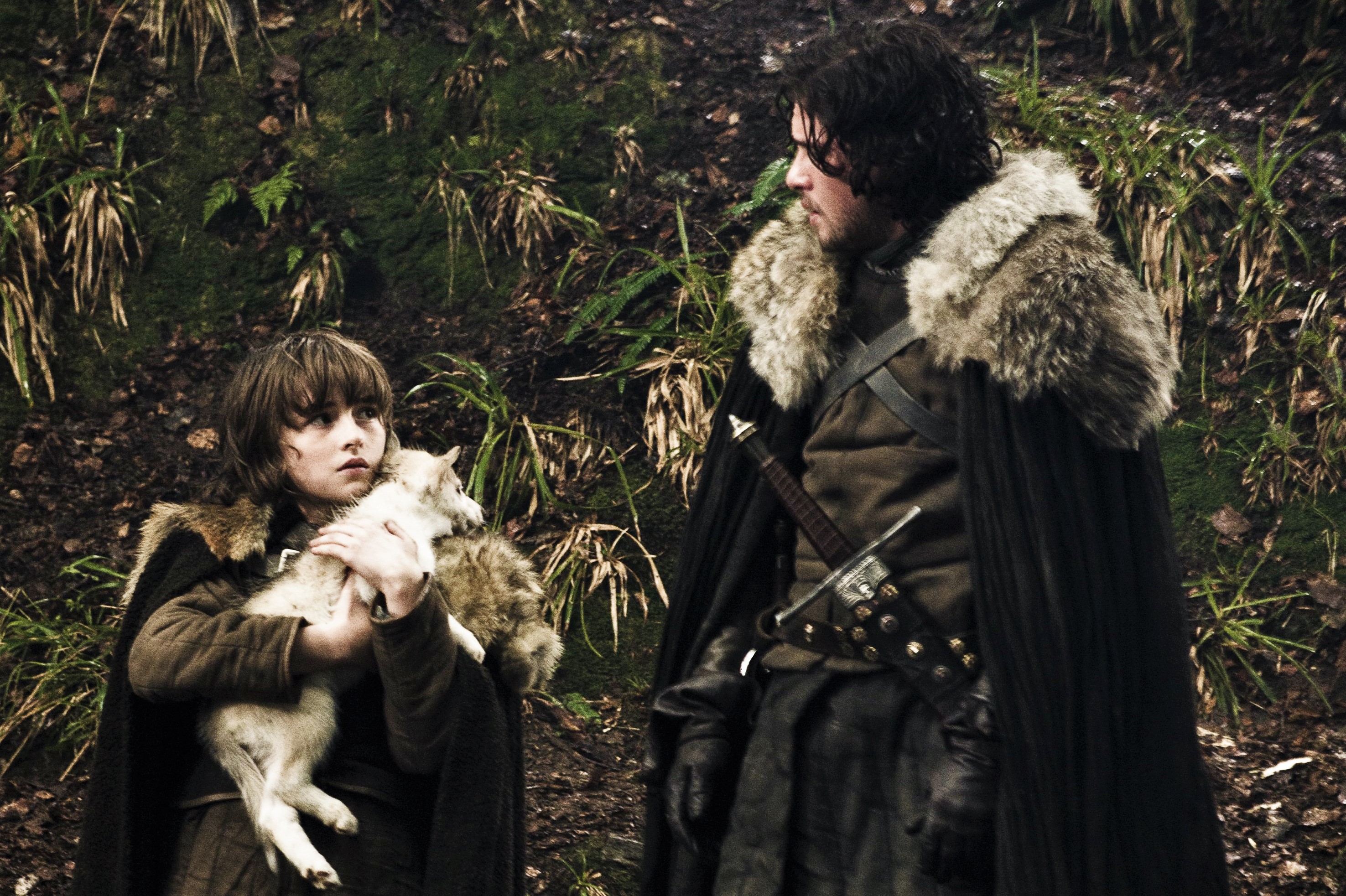 We have been following the Dragonpit shoot at Itálica’s amphitheater for about a week. While most of the Game of Thrones cast enjoyed themselves in Seville, we’ve been speculating about what could unite so many characters. There is also the perhaps well-founded paranoia that some of these actors were actually there to misdirect us. But all of that may be over now, as we suspect filming in Spain may have wrapped early!

Before moving down to Spain, however, let’s catch up with Northern Ireland…

Irish Thrones reports the show is returning to a well-known Game of Thrones location. It’s been there since the beginning, as the Winterfell forests, and many times since: Tollymore Forest Park at Newcastle, County Down. What do you think we’ll see here?

Now, back to Seville, perhaps for the last time. For the last week, we have reported on many of photographic sightings of the cast, but this is a little different: it was one such cast member, Lena Headey, who shared the following photo featuring herself and Conleth Hill enjoying “a romantic evening in Seville”, and when you see it I think you’ll agree this beautiful work of art needed to be reported on with the utmost priority:

Varys and Cersei that walk, enjoy a romantic evening in Seville. #reunitedanditfeelssogood

As for the main piece of news today, it’s more speculative than definitive, though the evidence is piling up: the cast may be done shooting in Itálica, three days earlier than scheduled. First of all, yesterday Sophie Turner wrote this slightly cryptic tweet:

Wow. My heart is broken and full all at once ♥️ A beautiful, sad, bittersweet day.

Certainly, “a beautiful, sad, bittersweet day” sounds like a final day of filming, but the comment is otherwise ambiguous. Was yesterday Sophie Turner’s last day in Itálica; perhaps her last opportunity to film with many of her co-stars? Was it her last day in Game of Thrones—period? Or perhaps it’s not just Turner and the Itálica shoot has wrapped earlier than expected. The only possibility we can rule out is that season eight is finished with production, since we know it will continue at least for another month.

This would be an open question were it not for the evidence that Turner may not have been the only one done in Spain. Though nothing is confirmed, several local sources claim the cast, or most of it, has already vacated the Alfonso XIII hotel and left Seville. If these rumors are true, in the next hours and days we should expect several sightings of the stars who were in Seville at airports, back home and in Belfast.

Whether the Itálica shoot is finished or not, it’s remarkable how little has leaked from the entire endeavor, except (perhaps) the cast involved. There will be room to speculate for months to come, probably until we actually get to watch the series finale next year!