Season 8's Battle of Winterfell to be longest Game of Thrones episode ever after all! | Watchers on the Wall | A Game of Thrones Community for Breaking News, Casting, and Commentary 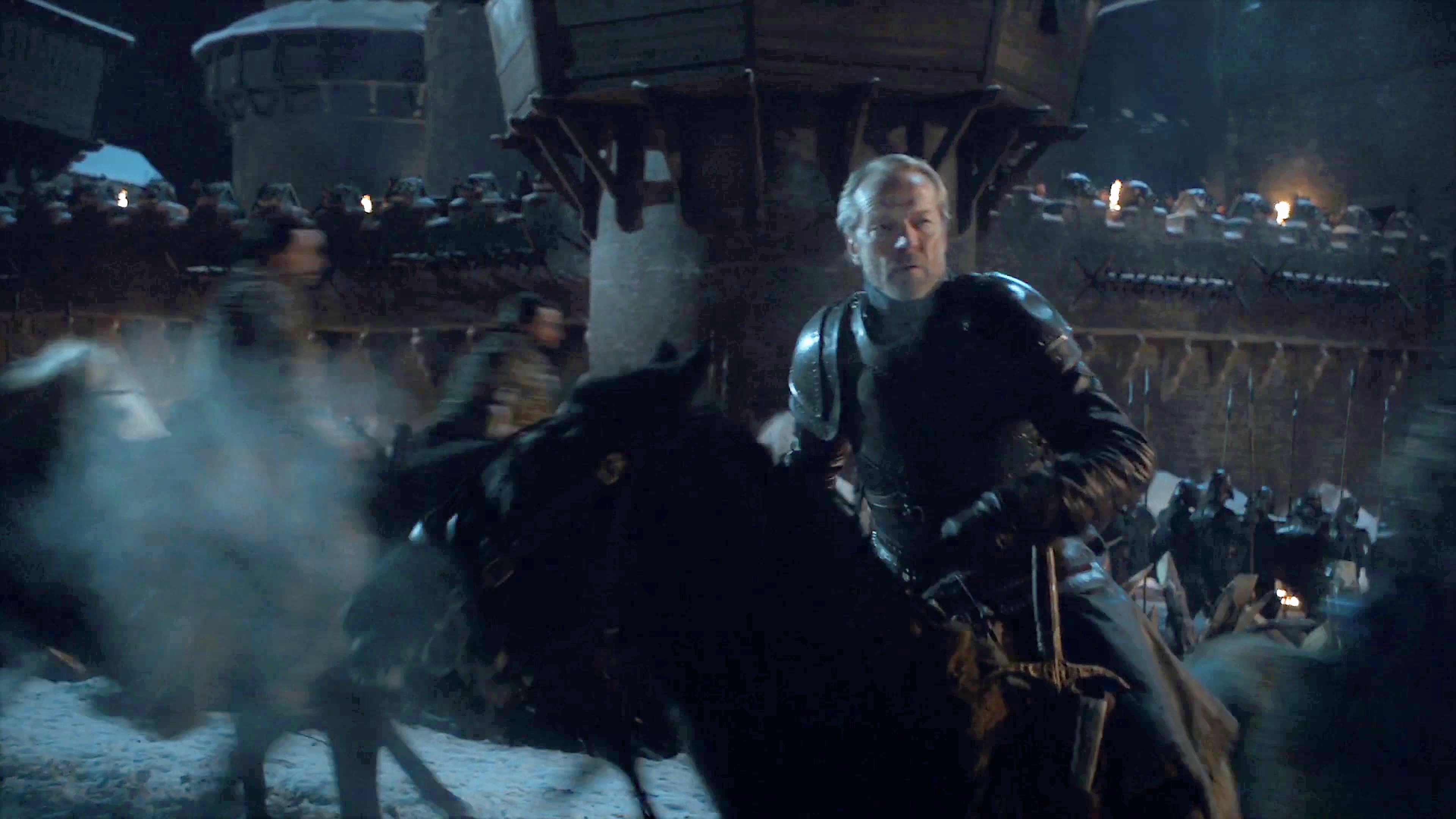 When the running times for the eighth and final season of Game of Thrones were revealed on HBO’s schedule a few days ago, the length of the third episode came as a bit of a surprise to us. Though every other episode was just as long as we reported months ago, that third episode was a great exception, as the schedule said it would run for only 60 minutes, not the previously reported 80. Now the schedule has been updated, and would you believe the original report was wrong… but in the opposite direction?

When Orange Cinéma Séries‘s representative claimed the first two episodes would run for an hour and be followed by four 80 minutes episodes, we were jubilant. When the official HBO schedule fell a bit short of those numbers, especially for the third episode, not so much—though a lot can be done in 60 minutes and I’m sure it would’ve been a great battle regardless, there’s no denying 20 minutes can make a big difference.

However, now it appears the the third episode data was merely a placeholder. The new schedule not only corroborates the original report but slightly improves upon it: 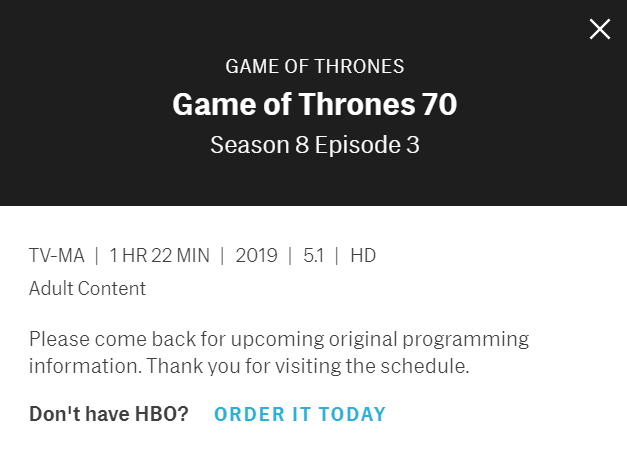 At 82 minutes, season eight’s third entry, which will be all about the Battle of Winterfell teased in the trailer, is the longest Game of Thrones episode ever. As of right now, the longest aired episode is the season seven finale, The Dragon and the Wolf, with a running time of 80 minutes that will soon be matched by the final two episodes of season eight. The updated schedule places this mid-season battle episode above even them:

With the season being 22 minutes longer than we were led to believe for a few days, it appears the average season eight episode will be 72 minutes, which is longer than every single aired episode except season seven’s The Dragon and the Wolf. For other insights, see our updated chart below (which you can also compare to the outdated one.) 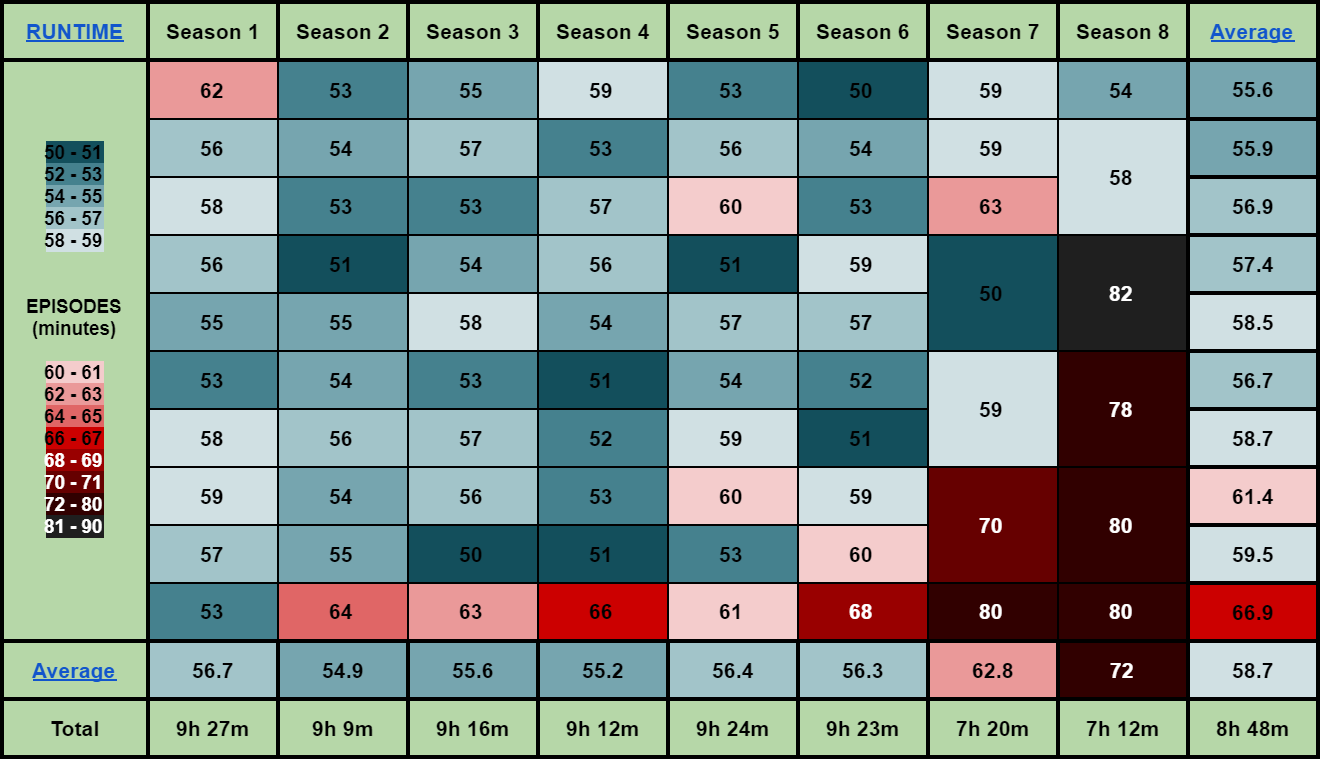 Season eight is only a month away… but that’s only the premiere. We’re all looking forward to April 14, sure, but April 28 will also be a hell of a night: in the longest episode ever, we’ll witness the Battle of Winterfell between the living and the dead!