A Murder of Crows: The best season yet? | Watchers on the Wall | A Game of Thrones Community for Breaking News, Casting, and Commentary

Almost exactly one week ago, the first trailer for season six unexpectedly dropped on us like a dragon crashing a slave-pit party. 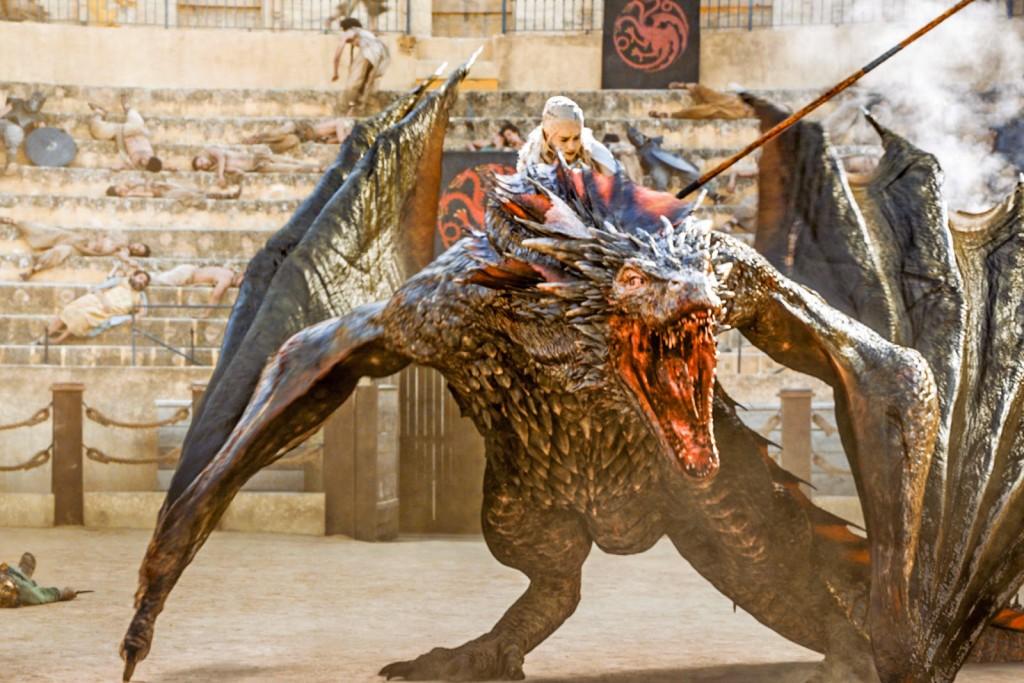 While the smoke has mostly cleared by now, we here at the Wall are still collecting our thoughts – and catching our breath! – by the bombshell, and we thought quickly jotting down our reactions would provide the perfect complement to all of you who have already devoted thousands of comments to the subject here at the site (and, probably, tens of thousands elsewhere).

So pull up a chair, grab a cup of Arbor gold, kick up your feet, and prepare to while away the last of our long, painful wait with us ‘til season six is here at last.

Well! It’s here – finally! – and I’m desperate to hear your thoughts (I’m sure the readers are, too). 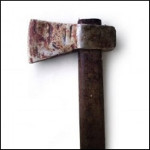 I loved it. Most movie promotion people could learn a thing or two from this little fantasy television show. The music was haunting and, at just the right point, got turnt up (as the kiddies like to say) right when it needed to.

Cersei’s “I choose violence” line may as well be the tagline for the entire season. They nailed it.

The shot of Arya leaping down from the balcony was fantastic (even when we knew something like that was coming just from following the filming), and…

…well, for a show that keeps telling us that Jon Snow is dead, we sure saw a lot of him.

Was thrilling to see an inkling of the Tower of Joy sequence, as well (even if the Targ-guard double-sword wielder confuses me).

Either way, this whets my whistle for every Bran vision to come.

Honestly, this one is neck-and-neck with the “Seven Devils” trailer.

I thought it was a fantastic trailer. Packed with quick images for us to dissect but also longer, exciting moments, like the one we finished with – Davos taking on the men standing by Jon’s body. HBO knows just what it’s doing, bringing it all back to Jon Snow and discussions about his possible resurrection.

The Bran and Night’s King moment had my eyes bugging out. I am so ready for every vision of Bran’s. I can’t believe they even included a couple flashes of the Tower of Joy. Like Axechucker, I’m a little confused by the Targaryen-armored person, since I think Arthur Dayne would be wearing white/golden Kingsguard armor. It’s possible that the Kingsguard under Aerys II wore armor with the Targaryen sigil – I don’t remember this being covered at all on the show, so the new costume designer might feel free to play around a bit. I doubt the characters in Bran’s visions will have time to introduce themselves, anyway, so I’m probably obsessing needlessly.

After seeing Cersei in the trailer, I am so ready for her to rain hell on everyone who tore her down in season five.

I concur with everything that’s already been said. And I finally got a gif of Theon in season 6…

The fact that they’re still framing Jon Snow’s return as a possibility rather than a guarantee makes me chuckle. I realize they’re doing their best to pull off a “twist” that’s already well out of the bag, but I wish they’d find some other plotline to build their marketing around. They’re not fooling anyone.

My heart grew three sizes every time something ironborn appeared on screen. I’m shocked, but very glad, that they included the shot of Euron on the rope bridge. To book readers, that’s a major spoiler for both the upcoming season and A Song of Ice and Fire since, technically, that… er, particular mystery still hasn’t been solved in the books.

I’m also really excited for the forest chase/fight scene in which Brienne (presumably) rescues Sansa and Theon from Bolton men. I mean, if that’s not what happens, then the trailer was misleading. I’ve been hoping for Brienne and Theon to share screen time since last season.

Absolutely floored by the new trailer. Being Unsullied and keeping out of spoilers, I could only guess where the series would be heading, and, after seeing the trailer, it couldn’t be more anticipated.

Loved the music, as well (though I liked last year’s Bowie a bit better). I thought it flowed exceptionally well, and the editing was flawless. 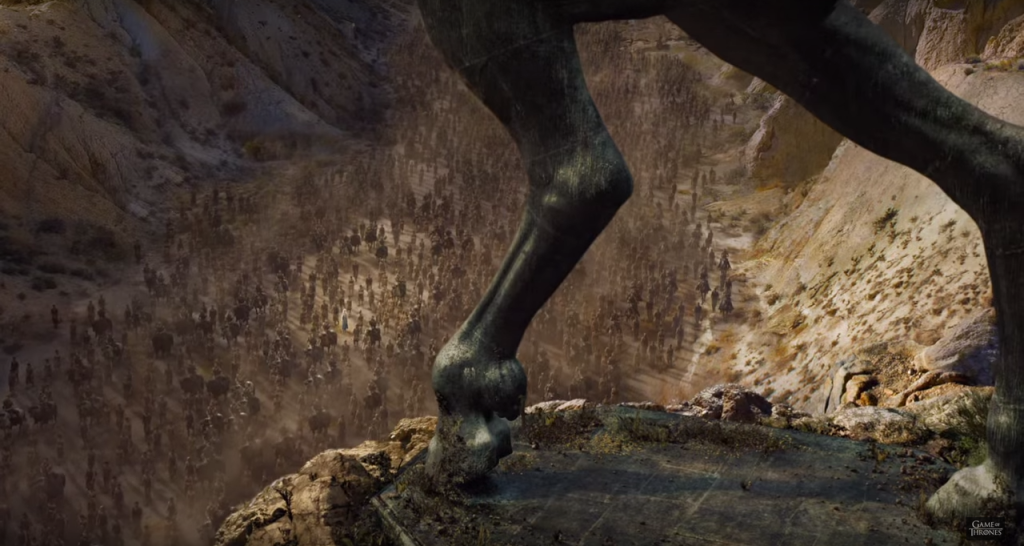 Content-wise, I couldn’t be more ecstatic. The shot of Dany lost amid the Dothraki, the dragon flying (my guess is Viserion), Tyrion with the torch (freeing the dragons? Fingers crossed!), and Cersei’s “I choose violence” left me rewatching at least another three times.

And I still didn’t catch everything. Completely missed Margaery the first couple times around, but thanks to Petra’s breakdown, I caught what I missed.

Lastly, the Stark sisters, Brienne, flashbacks, and new characters lead me to believe, as the cast has been saying, that this is going to be the best season yet. 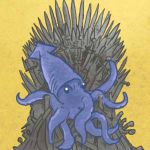 Am I the only one who hated the music? I’m waiting for the day HBO sees sense and puts progressive rock over all their trailers.

I really enjoyed the trailer on the whole. There were a few things that irked me – Euron’s lack of… lacking an eye, for example. I wasn’t expecting a Peg-leg Pirate Pete type, and I think Pilou Asbæk will be brilliant, but I was a little disappointed to see him with both eyes intact. But, then, I’m still griping about Tyrion’s nose.

The trailer was wonderfully Greyjoy-heavy. 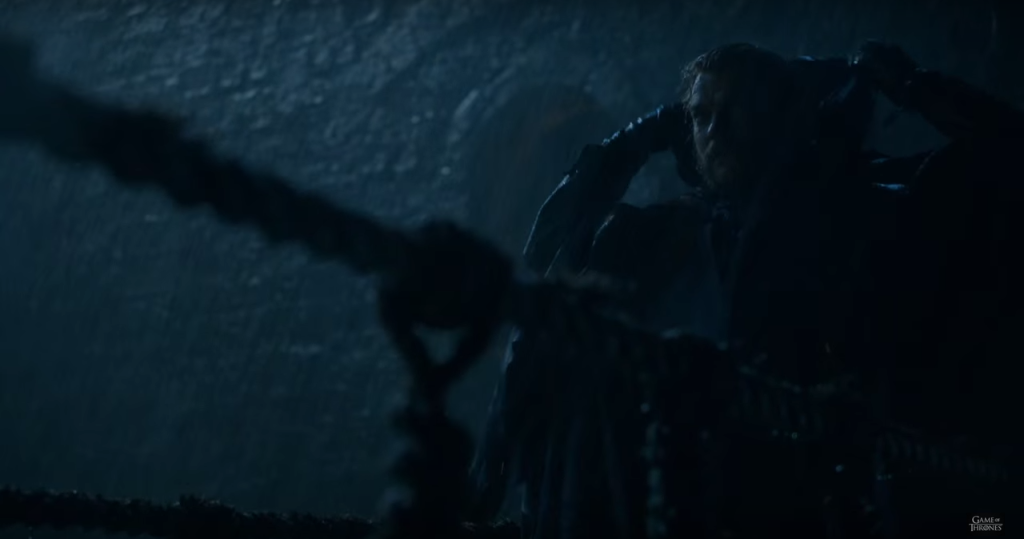 I’m also glad the show has decided to go properly down the flashback route at last, so even more book lore can be woven into the show’s mythos. There’s so much fun stuff to look forward to – the big ol’ battles, blind Arya, the possibility of a brief moment of happiness for Sansa – that I don’t think I’ll miss the definitely-dead-Jon-Snow-who-is-dead one bit.

Plus, I didn’t think it was possible for me to find Davos even more adorable, but there it was at the end of the trailer. 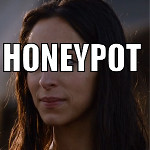 It was a solid trailer which did all the sorts of things a trailer should. Got to see our main characters, got a few lines of promising dialogue, and, boy, does it look beautiful. Nice to see that there’s some intriguing flashes of what is to come; I’m trying to skim over the comments above about what will be coming up this season because I’m in the weird spot of wanting to be “spoiler-free” at this point in the show, even though I have read all the books and know the theories.

I agree with you completely about the music, Geoffrey. This season is a sort of takeoff for the show as it becomes (mostly?) new for everyone, so I’d like to see promotional stuff that’s less restrained in tone. Yes, Westeros is still not a fun place to be, but this is the most epic show on television (minor point – not that it made any of us geek out any less). 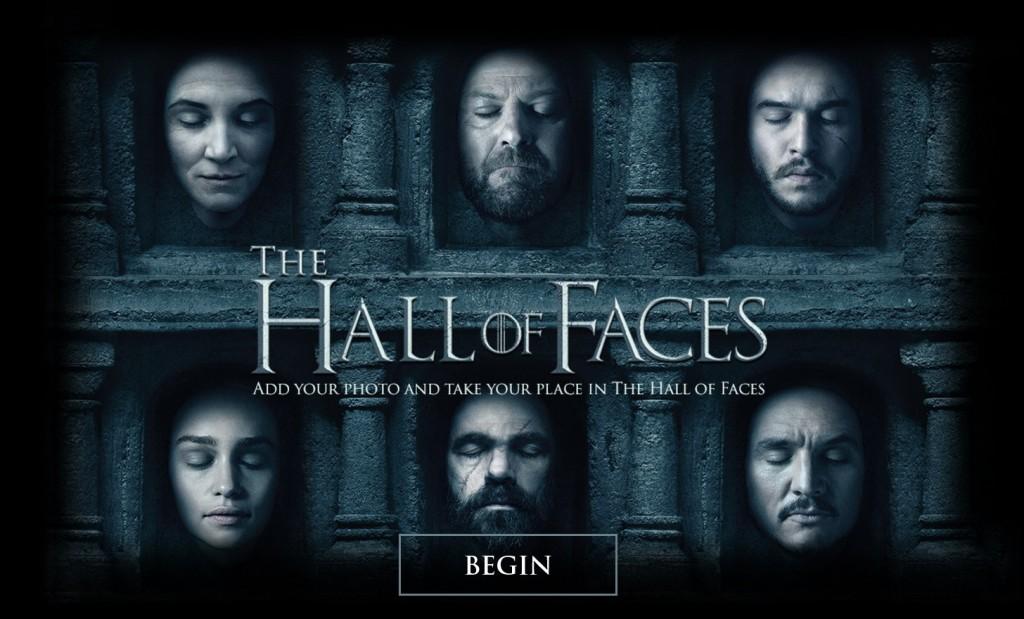 Ultimately, I don’t mind the Hall of Faces teaser, because this seems like a really good time to drop the first trailer; I’m noticing excitement growing outside of fandom circles. People are starting to talk about the show again! Keep it coming, HBO. 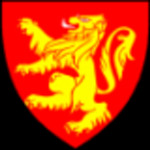 Nothing much to add. I’m very, very pleased with it! The surprise of releasing the trailer on a Tuesday worked well, and we’re back in the realm of well-handled promotion after last year’s disaster – a trailer that works on every level, breaking viewing records. It’s season six, and the popularity of Game of Thrones seems to still be growing! 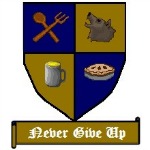 I really enjoyed the trailer and agree with most of the comments above. It showed us just enough to whet our appetite for more, which is exactly what a trailer should do. And I liked the music.