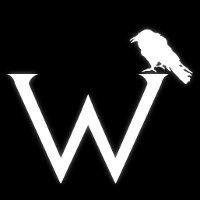 I’m just going to go ahead and put this all beneath a cut because we’re headed deep into Spoiler Country, including the return of a Game of Thrones cast member who has been absent for a couple seasons.

Thanks to a new season 6 report from Los Siete Reinos, we’ve learned… 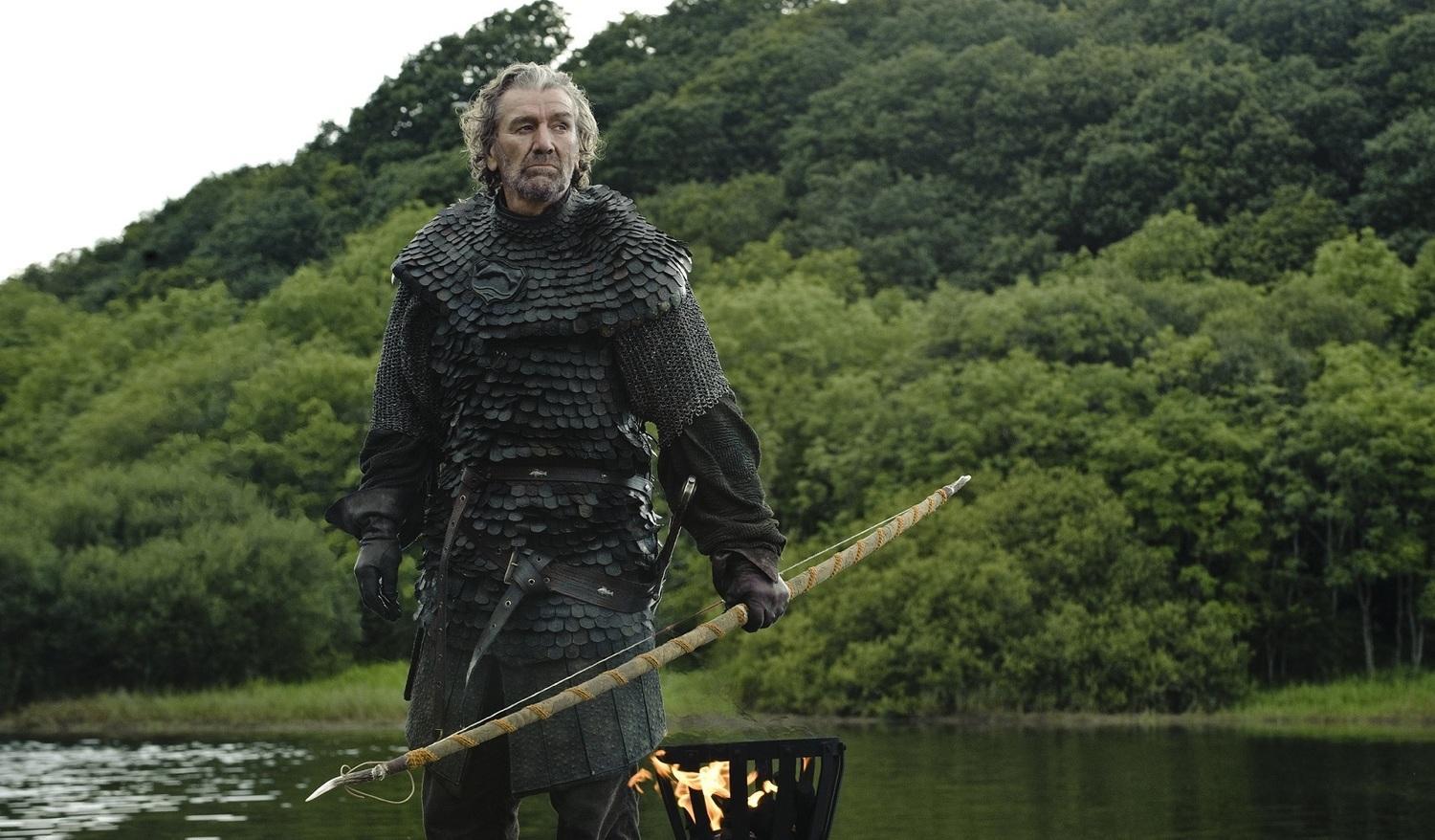 YES! THE BLACKFISH HAS RETURNED!

Last seen ducking out of the Red Wedding for a well-timed bathroom break, Brynden Tully aka The Blackfish has been missing since season 3. Catelyn’s uncle, played by Clive Russell, has been considered alive according to interviews, and fans have been anxiously awaiting his return.

Los Siete Reinos says their sources confirm Russell was seen filming as the Blackfish this week in Corbet, Northern Ireland.

We reported in September that Jaime Lannister and Bronn would be journeying to the Riverlands together; happily the new spoilers confirm this! They also report that scenes with Nikolaj Coster-Waldau and Jerome Flynn were shot there.

There were scenes involving an assault filmed, with the Blackfish possibly defending the garrison and shooting flaming arrows. We’ll be seeing Jaime and the Blackfish having an argument, as well.

Fans have been wondering if a Blackfish return was in the cards for a while now, particularly since a Riverrun set was spotted in the works in Corbet. Wooden structures built by the set hinted at possible siege engines. The siege of Riverrun, and the role the Blackfish plays in it, is part of A Feast for Crows, the 4th ASOIAF novel.

The scenes mentioned by Los Siete Reinos so far are in line with the siege and Jaime and Blackfish’s disagreements from the novel. The new twist is Bronn’s presence; the show is apparently continuing the partnership between Bronn and Jaime into season 6. 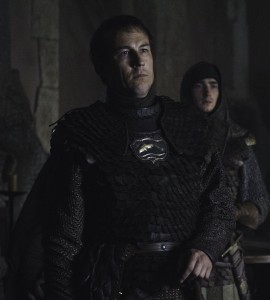 With the Blackfish returning, can we hope for Edmure as well? Catelyn’s younger brother (played by Tobias Menzies) has been a hostage off-screen since the Red Wedding. Menzies has been busy with Outlander since his Game of Thrones days, but I’d love to see Edmure back if only to provide some resolution to that part of the story.

There’s a fresh photo of the tents outside Riverrun. They’re set up on the grounds of Linen Mill Studios- in the other photos in the set linked, you can see the studio buildings and the same ship/green screen Game of Thrones has used for most of the ship scenes for the past few years. It may not have anything to do with the siege, or it might- there is no way to tell at this point. 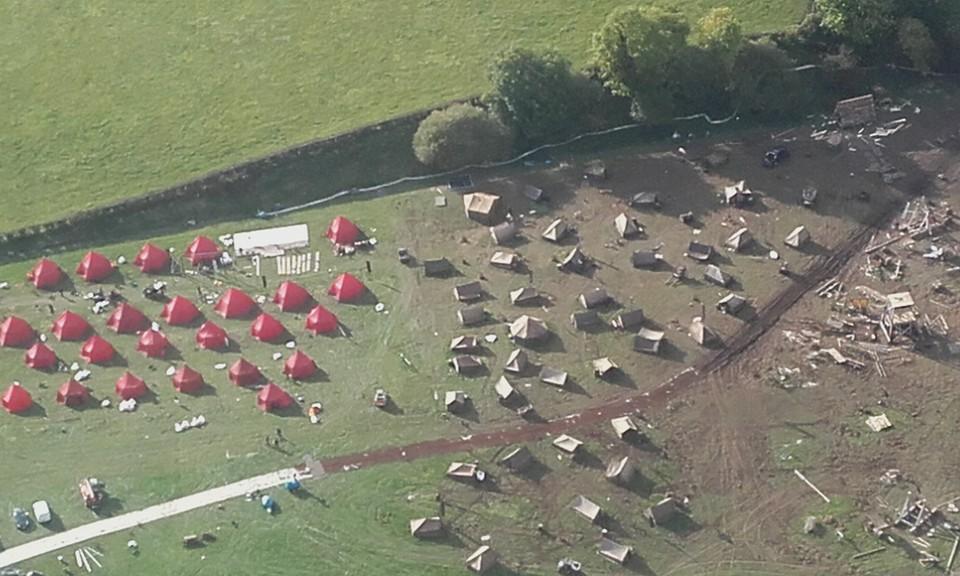 With the Blackfish’s return, I’m basically frothing at the mouth for season 6. What do you think of these new developments, readers?