New Northern Ireland locations spoilers for season 6 and an update on Mesa Roldán | Watchers on the Wall | A Game of Thrones Community for Breaking News, Casting, and Commentary 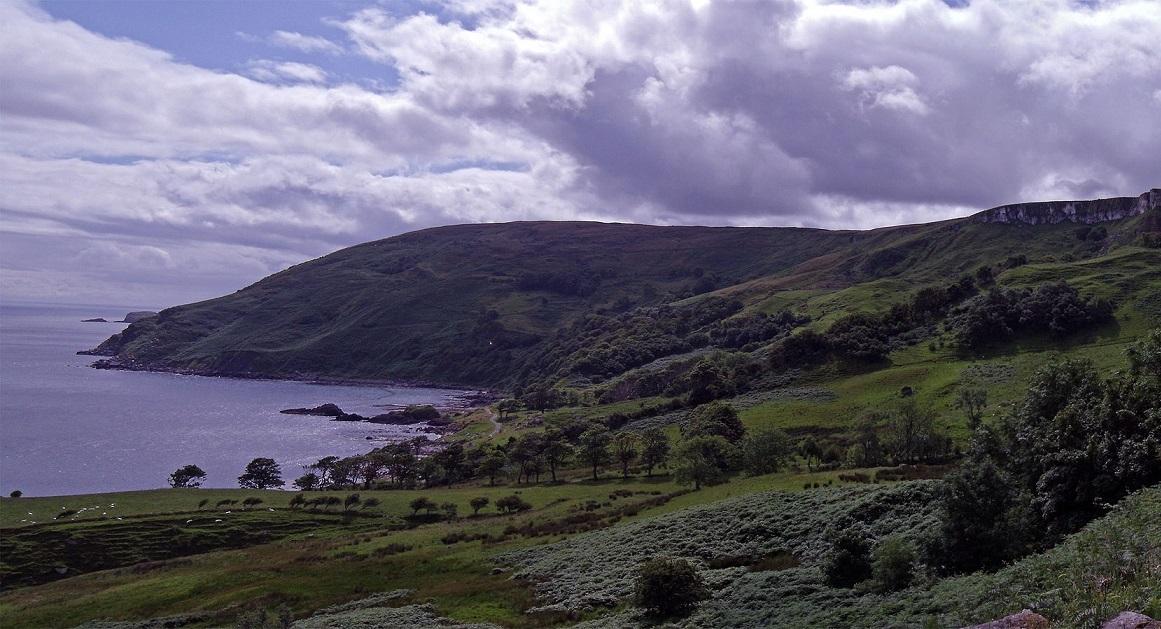 Game of Thrones Riverrun filming is expected to be busy today, but until we receive any reports, now is a good time to share some info we’ve learned about locations in Northern Ireland this week.

Filming in Spain also continues this week, with crews working on new locations. Shooting at the Alcazaba of Almería is expected to begin tomorrow, and we have a new photo of the likely filming area at Mesa Roldán.

In Northern Irish news, we’ve heard some interesting rumors from friends there about the filming in the area of Corbet. Apparently there are at least two locations in County Down at the moment- the Riverrun set, and a wooded area being used as well. Our source reports that Nikolaj Coster-Waldau was spotted filming a few miles away from the Corbet location recently.

We’ve heard a rumor that Game of Thrones will be shooting a scene in Ballycastle, County Antrim, sometime this week, in a new location that’s being set up as a graveyard. Filming there is expected to take not very long, possibly only one day. It’s unknown what characters will be involved in the scene.

Additionally, we’ve learned that Game of Thrones returned to shoot at Murlough Bay for season 6, though it’s not known when. Murlough Bay and its coast have been used on the show several times over the years, for scenes such as Yara and Theon’s ride in season 2 and Tyrion and Jorah’s scenes on the shore last year.

Meanwhile, cast members such as Jacob Anderson, Nathalie Emmanuel, and Michiel Huisman are in Spain (with various sighting photos still popping up in addition to these pics) and preparations are under way in Carboneras, at the Mesa Roldan location, where a scaffolding is being set up at the moment.

The photo doesn’t tell us much yet about the scene we’ll see there, but it does confirm shooting will happen at the tower on the mesa.

Speaking of Instagram photos- I know some people were curious about Nell Tiger Free posting this one:

But I think it’s very likely an old photo. She dyed her hair brown two weeks ago, and I can’t imagine why she’d do that, knowing she has filming soon. Nothing is out of the question, including an appearance at a funeral. But I think Myrcella is dead. Her character is considered so in all official HBO guides, and they have always been accurate regarding deaths. (The only way around it would be if someone were dead and then brought brought back to life, but that’s a whole other can of worms.)

Thanks to readers Mike and Richard for their assistance!