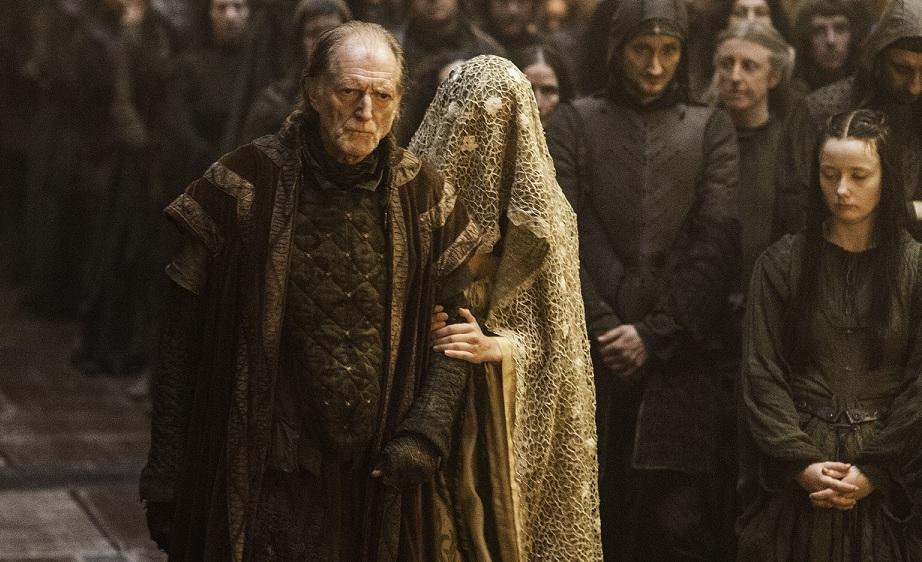 Another piece of casting information about Game of Thrones season 6 has dropped into our laps here at WatchersOnTheWall. This newest casting breakdown we’ve received from a source does provide a hint at where one story may go next year.

Currently Game of Thrones is looking to cast the role of a “hapless sly son to cruel father.” The son is in his late 30’s.

The detailed description (beware of spoilers!):

This is a very good part in this season who appears in three episodes.
We need a characterful-looking guy – long nose and skeletal features and perhaps a bit sly – to play a son who is unable to live up to the demands of his savage father. We need a really good actor for this part – he has good scenes with lots of the leading cast. The character has a great storyline. There are no options and this is a one-off opportunity for a good clever actor to come and make his mark on this major hit show.

Though there is no name listed on the character, it seems pretty obvious that this is a Frey son. From the physical description, it sounds like they’re hoping to find an actor that looks a lot like David Bradley (Walder Frey). Bradley is not yet publicly confirmed to return in season 6 but he has expressed in interviews a willingness to return to Game of Thrones to finish the Frey storyline, and the actor was told by David Benioff that he’d be back.

From the combined physical and character description, I don’t think this new character is meant to be an exact translation of one of the Frey sons from the books. However he may be similar to the unlucky book character Merrett Frey. Merrett most certainly was hapless, in many ways.

It’s plain from the casting breakdown that the character is for this season only, which means he has a good chance of being killed. A Frey who is possibly short-lived and we’re getting an outlaw band this year– could this hapless son run afoul of them?

Of course the write-up says he’s in 3 episodes. If this is indeed a Frey interacting with “lots of the leading cast,” which leading cast are making their way into the Riverlands?

Don’t you just love being beyond the books?

Edit: These are the filming dates given for the role:

One of his filming weeks (week commencing August 24th) does overlap with a filming week scheduled for the outlaws Flynn, Japeth, and Lachlan so that theory is still workable.