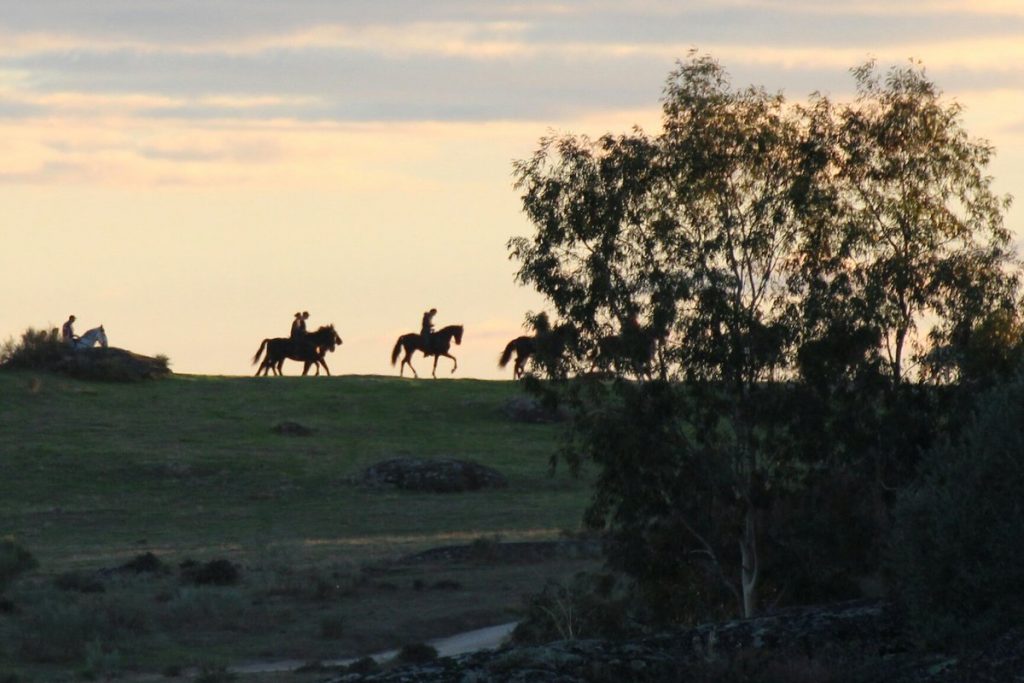 We’ve had a very exciting weekend with set photos of castles, throne rooms, and an icy new set, and today, we have even more season 7 news! In Spain, we have set preparations, horseback actors, and a beautiful ray of light on what is shaping up to be a truly spectacular season of Game of Thrones.

First up, we have some landscaping preparations on set in Los Barruecos, Malpartida de Cáceres courtesy of Rick Zornow: 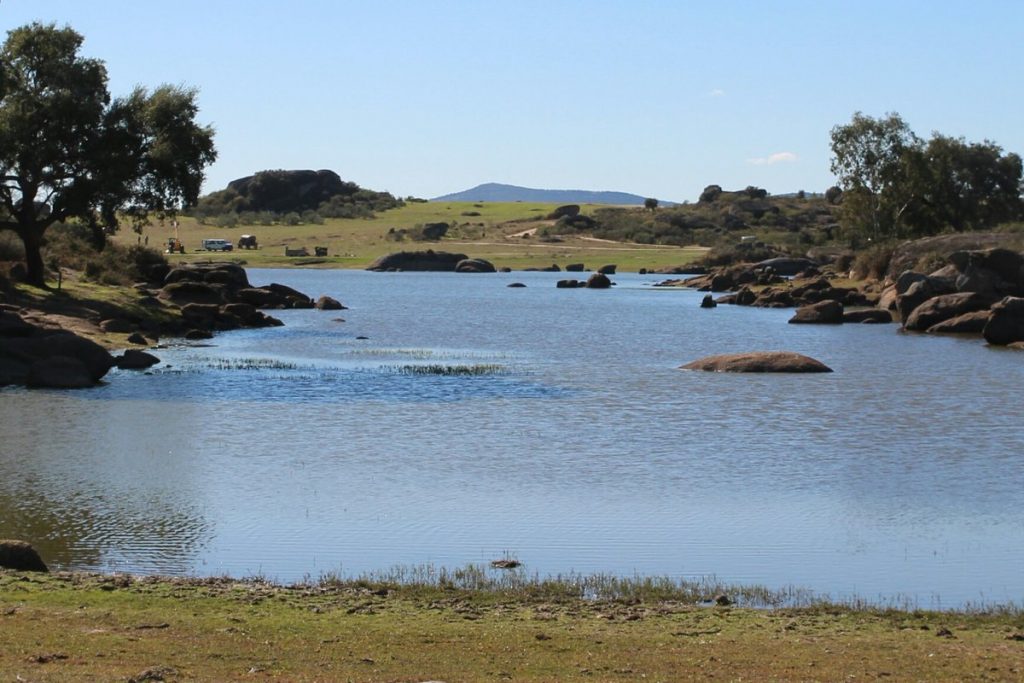 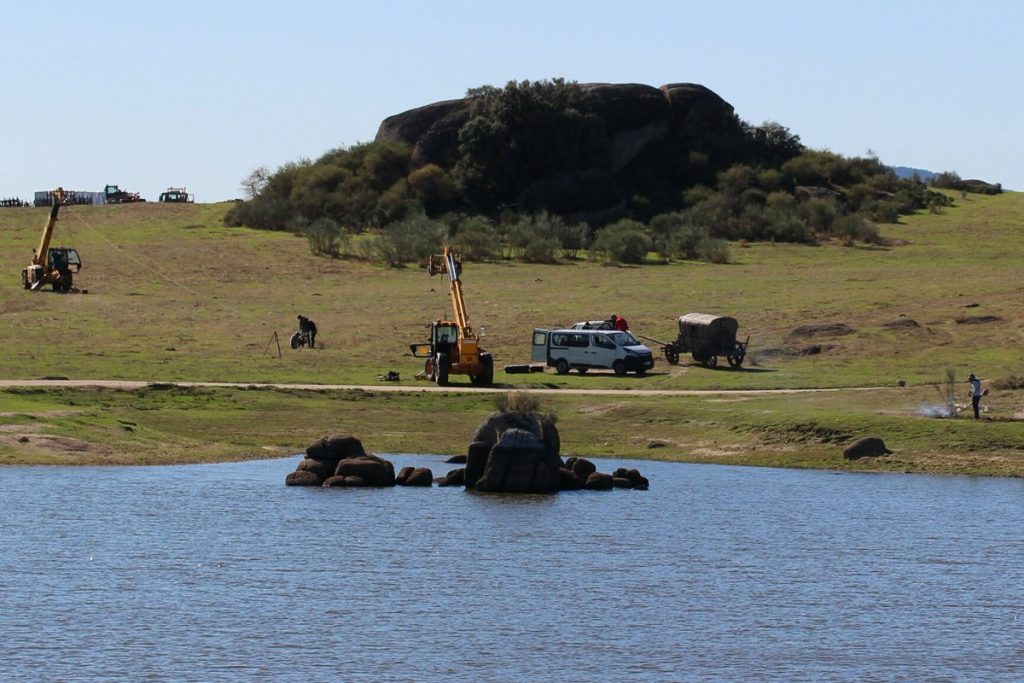 Lots of chopping and mowing going on in Los Barruecos, Malpartida de Cáceres. Beautiful site gets prepared for #GameofThrones#JuegodeTronospic.twitter.com/L8yJi5PkIu

SPOILERS WARNING!!!! Speculation and filming photos after the gif below, do not proceed if you don’t want to be spoiled!!!!!!!

We have previously reported of conflict between the Tyrells and Lannisters followed by an ambush by Daenerys and now we have even more set photos! 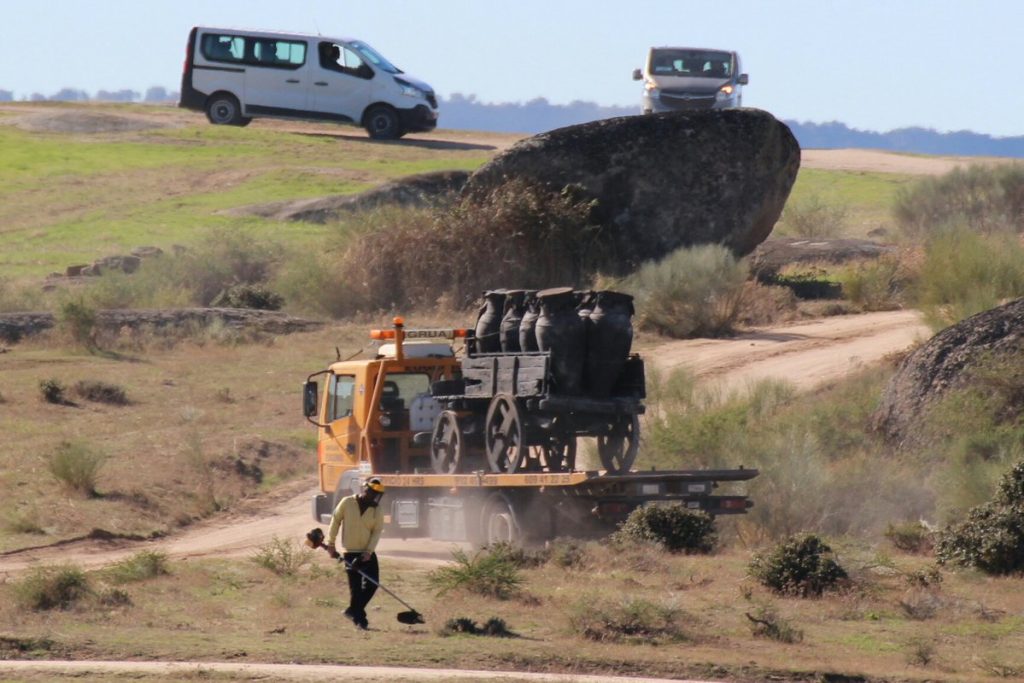 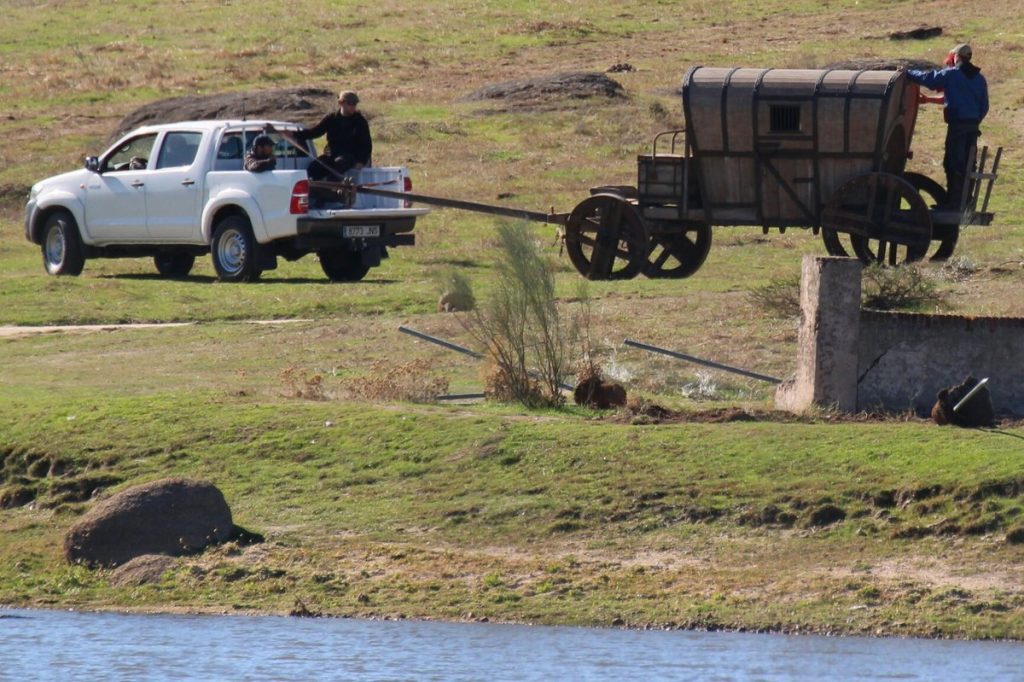 Lastly, we have some final set photos featuring a seemingly out of place actor that will definitely lead to a lot of speculation concerning his allegiance. 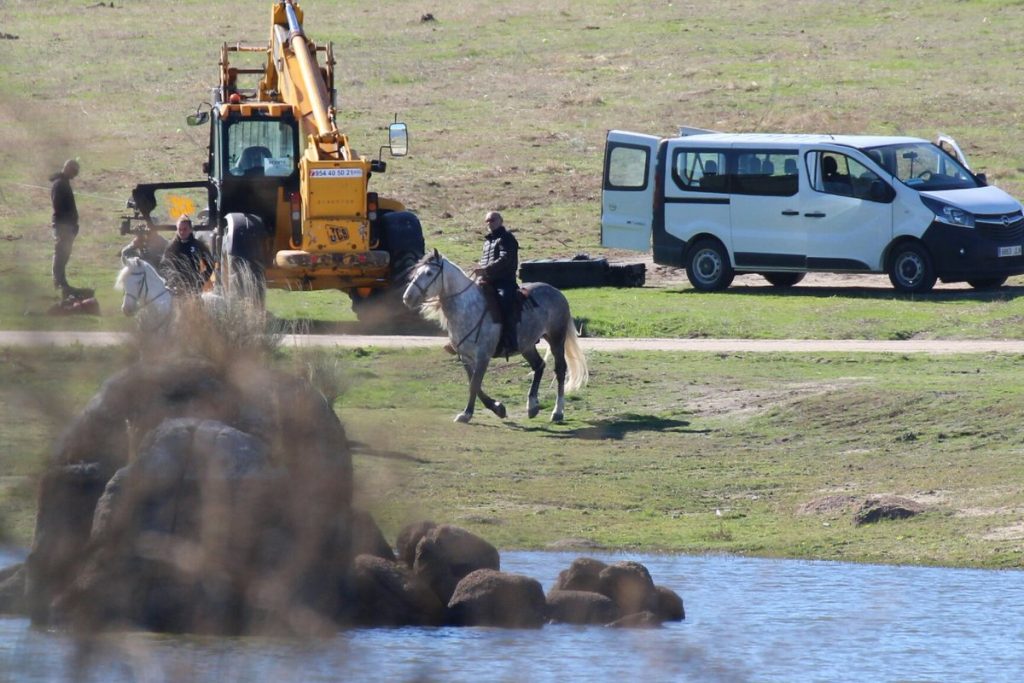 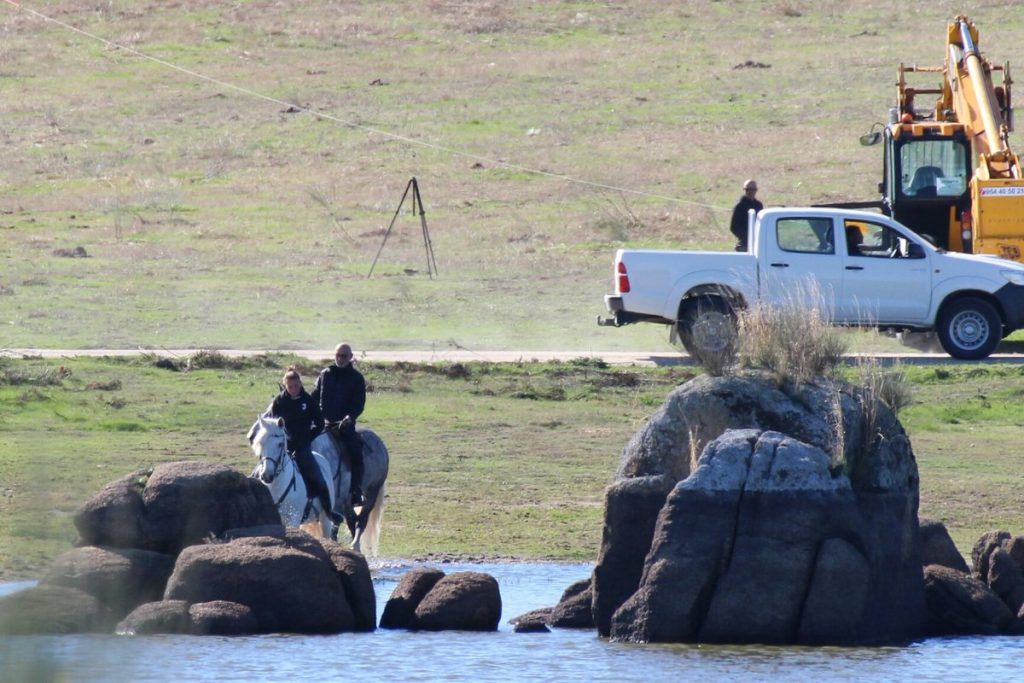 Actor James Faulkner (Randyll Tarly) was also seen on set practicing his riding skills. Where his allegiance lies now that he’s been seen so far from home, we’ll leave to the comments to speculate.

Where do you think his loyalties lie now? Will the dragon or lion prevail from the ambush? Let us know below!