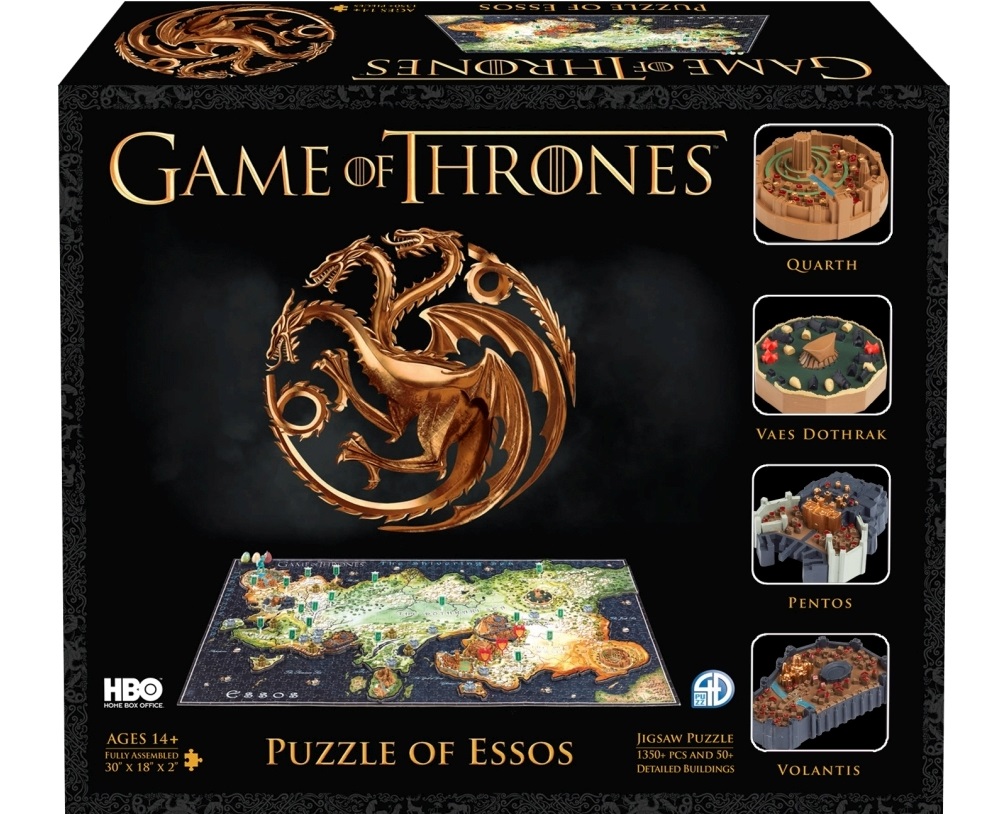 Just in time for the holidays, we have another exciting Game of Thrones giveaway here at Watchers on the Wall! Courtesy of the folks at 4D Cityscape, three beautiful new puzzles are being added to the line of Game of Thrones collectibles you can enjoy this year, and we’ll be giving away all three this month.

We’ll be starting the giveaways off today, with the new 4D Game of Thrones Essos Puzzle, a companion to the popular Westeros Puzzle. (Put ’em together, if you’ve got the table space!) The Essos puzzle was unveiled at San Diego Comic Con earlier this year, to much acclaim. It provides a nice challenge, with more than 1500 pieces coming together in a multi-layered design. The layers recreate the geography of the continent of Essos, while adding artistic touches and 3D replicas that bring the locations to life. The puzzle includes notable sites such as Braavos, Pentos, Meereen, Valyria, Astapor and many more.

The Game of Thrones Essos puzzle also comes with an information booklet about the continent, plus over 45 flags to mark landmarks, 10 sigils to mark the Great Houses, 3 battle markers, and a miniature set of the Dragon Eggs!

How do you enter to win? Leave a comment below! We have more methods of entry below the cut. Unfortunately, this giveaway is for residents of the USA and Canada only. 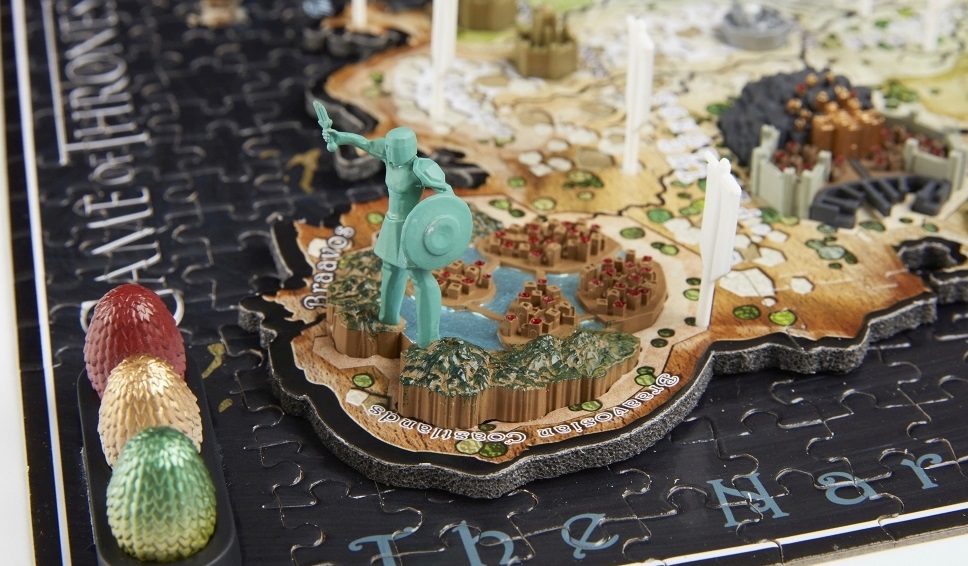 Entries are accepted for a week, until 12PM ET, on November 21st, 2016. The winner will be randomly selected among the entrants and announced shortly thereafter on Monday. 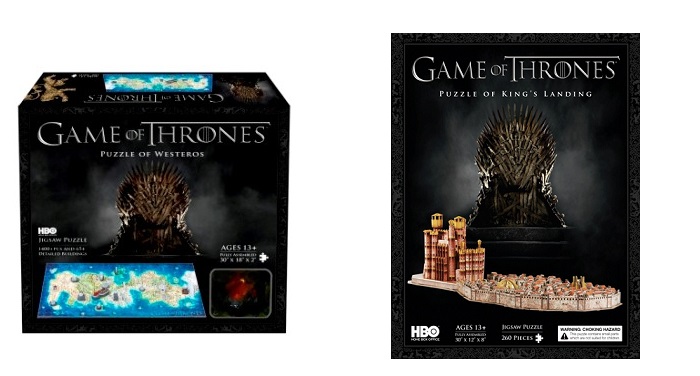