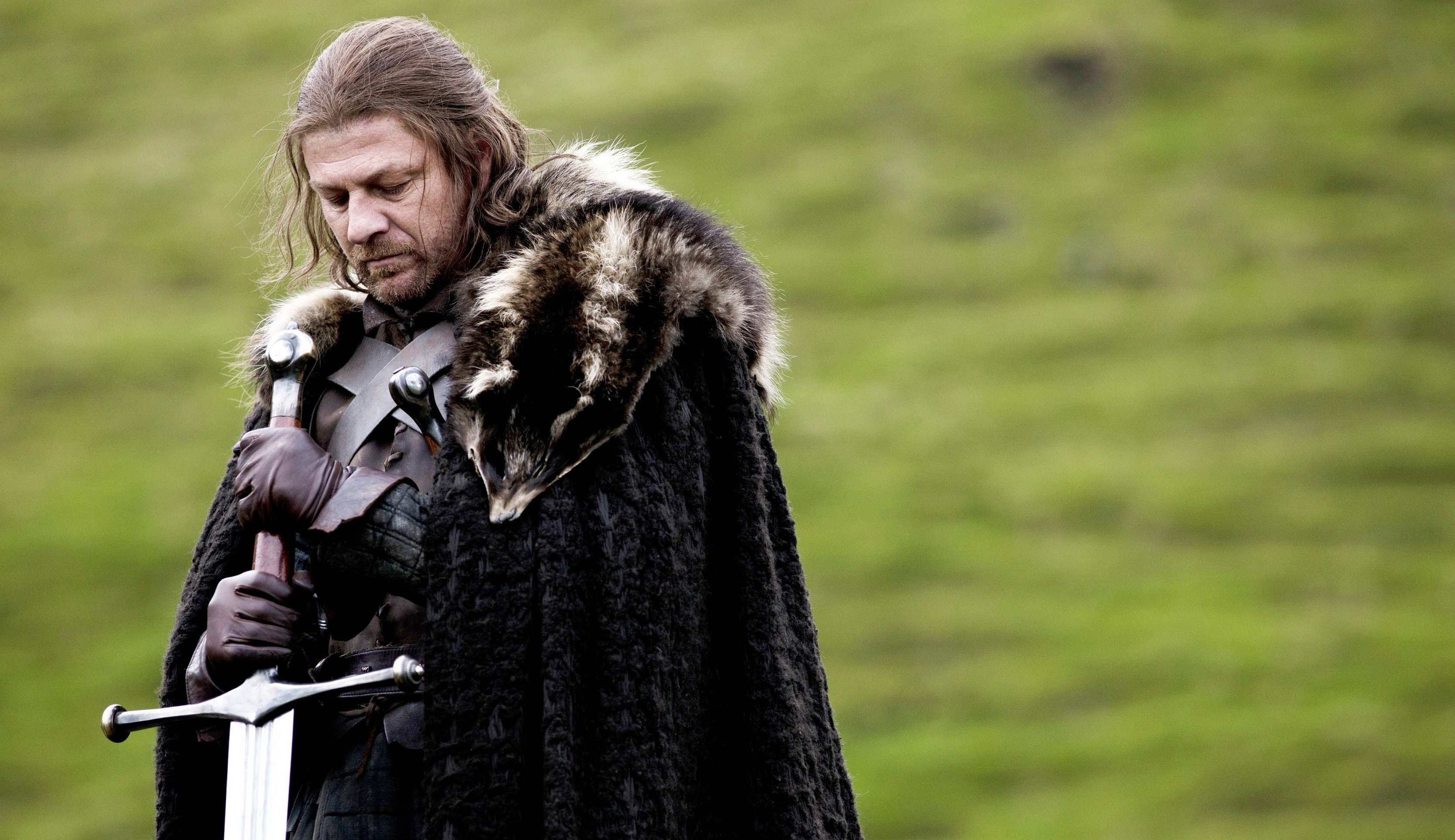 Though the Game of Thrones wrap party took place last Sunday, production didn’t stop. Only a few cast members remained this week, but that’s not to say it was a private affair: appropriately enough, when season eight filming actually ended, it was at the gigantic King’s Landing set where much of the climactic action will apparently take place.

According to our sources, the last day of filming was yesterday. It’s really over—for good. Before bidding the show a final farewell, let’s catch up with the last week of filming, as well as Maisie Williams‘s heartbreaking (and a bit ominous) goodbye on social media.

First of all, there was an unexpected return to the new Magheramorne green screen set. We don’t know why they went back there after three months, but it’s probably for some more of what was filmed before: scenes in the snow involving armies and riding parties.

At 6pm today the GoT sign has finally (re)appeared at Magheramorne (wasn't there yet at 4pm!). Filming should start very soon. No lighting equipment mounted at the big green screen this time, very likely day shooting. Many vehicles for movable green screens on site. pic.twitter.com/z4tZ44O2ig

The main action this week, however, began and ended at the King’s Landing set:

These final filming photos reiterate just how screwed the Seven Kingdoms capital will be. It’s difficult to gauge the extent of the damage, but if this is what was accomplished in a physical set, I can only imagine the mayhem King’s Landing will go through once all the visual effects are done and we see it on our screens in season eight… next year.

As for who was left filming these scenes after most of their peers were done, rumors abound (Kit Harington is said to be one of them), but the only one we know for sure about is Maisie Williams, who left this heartfelt message on her Instagram today:

“Goodbye Belfast. Goodbye Arya. Goodbye Game of Thrones. What a joy I’ve had. Here’s to the adventures to come”.

This was followed by several hashtags, such as “last woman standing”, which could refer to Williams being the last cast member on set… or, if she meant Arya, to something more ominous. Not as ominous as her bloody shoes accompanying the message, though:

goodbye belfast. goodbye arya. goodbye game of thrones. what a joy i’ve had. here’s to the adventures to come #lastwomanstanding #barely #immasleepforthenextfouryears #justkiddingidontsleep

So this is it. For those of us who follow filming news, now the true off-season begins. And it will be a long one: there is no season eight premiere date set yet, but we’ll have to wait more than the usual few months; perhaps as much as an entire year or thereabouts. During this terrifying Long Night, here at Watchers on the Wall we’ll keep the lights on with the help of our wonderful feature writers and the podcast we recently announced (coming soon!); and of course we’ll keep reporting on interviews, casting news (there is some of that on the way), and whatever else makes this wait hurt just a little bit less.

Thank you all, fellow spoilerphiles and the community at large, for sticking with us!