Game of Thrones celebrates the end of production for season 8 with a wrap party | Watchers on the Wall | A Game of Thrones Community for Breaking News, Casting, and Commentary 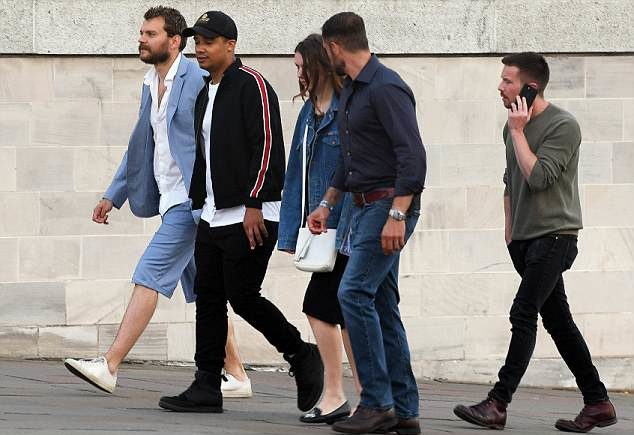 Guys, the end really is near. Game of Thrones held their wrap party for the final season last night, with most cast members in attendance. On the bright side, though, this means we’re one significant milestone closer to season 8.

who else was there at the Game of Thrones wrap party? 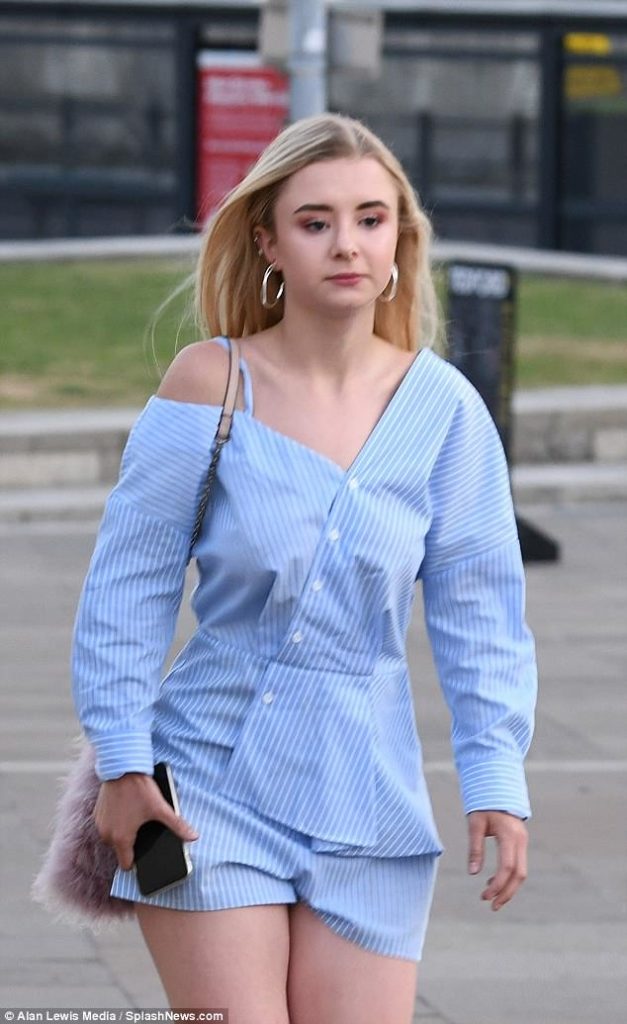 After waiting for 5 hours and being eaten alive by mosquitoes this is what I got. Some of them are blurry because my hands were shaking hahaha #fangirlproblems #GameOfThrones
1. Random people
2. D&D pic.twitter.com/2PJeYhCwvN

Emilia Clarke was also in attendance and, in an interview, said that she and her castmates planned to celebrate the end of production “with Mr. Alcohol.”

How I expect the cast to celebrate at tonight’s wrap party pic.twitter.com/x15aEr09PI

Twitter offers us an enticing glimpse of the festivities. Like drummers in leather kilts playing by the red carpet.

The red carpet at the Wrap Party lol *video not mine can share the source later* pic.twitter.com/jBSlnb7X7w

happy to see him genuinely smiling and in high spirits 😏 Game of Thrones wrap party was lit🔥 pic.twitter.com/8cOdkiAiSG

And the official DJ playing the Game of Thrones theme while an inebriated audience sings along (because of course).

And David Benioff and D.B Weiss showering the cast and crew with love in a speech.

When you see the sunrise over Belfast with the people who, over the last 6 years, have become family… in a city that now feels like home. A new day marks new beginnings. Ain’t that the truth…. Love you all you crazy kids ❤️ #Weshallneverseeyourlikeagain #whataride #loveyouguys #family #Belfastweloveyou