Dothraki ride in winter & armies march as Season 8 Magheramorne filming continues | Watchers on the Wall | A Game of Thrones Community for Breaking News, Casting, and Commentary 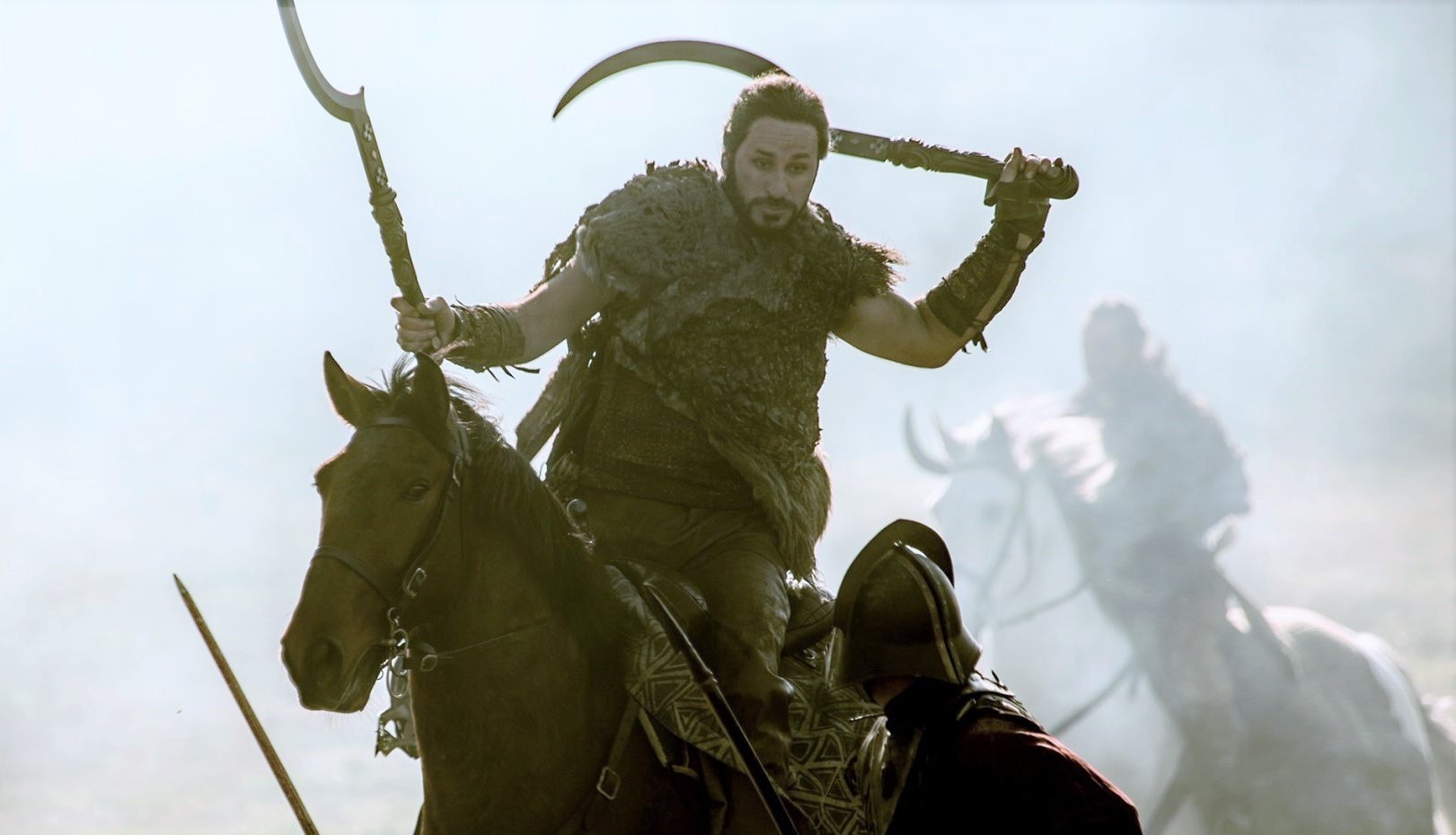 As season eight continues filming, our furtive glimpses get curiouser and curiouser! Things got particularly interesting during the last few Magheramorne night shoots, about a week since the site became the spotlight of the Game of Thrones production, as the deep winter set was occupied by armies of infantrymen and … Dothraki?

This past Tuesday night, Davy Orr went to the snow-covered set again and saw this: 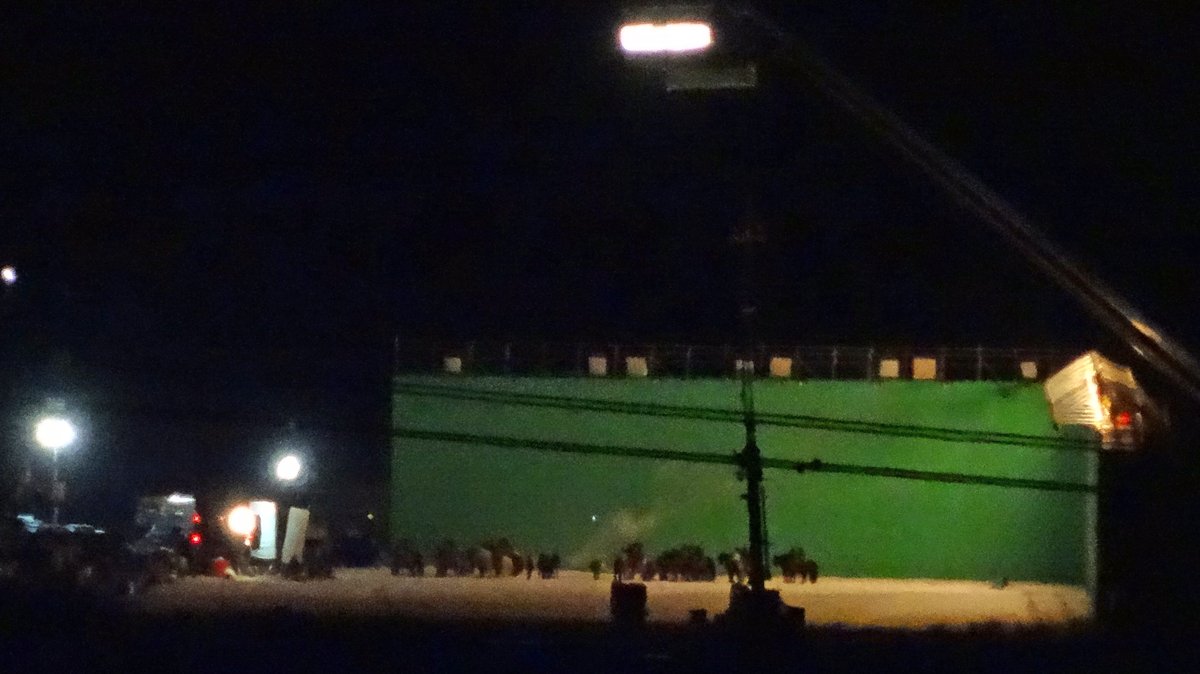 A line of mounted men march through the snow. Photo & Video: Davy Orr

You may notice a few dark-clad figures on horses looking on as a different group rides through the snow in a line. These could technically be Northmen or wildlings, but their more colorful, earth-tone clothes and large, carpet-like saddles point to the marching horsemen being Dothraki. If so, here they are facing true winter for the first time.

On Wednesday night, a different scene was shot, involving many more extras this time: 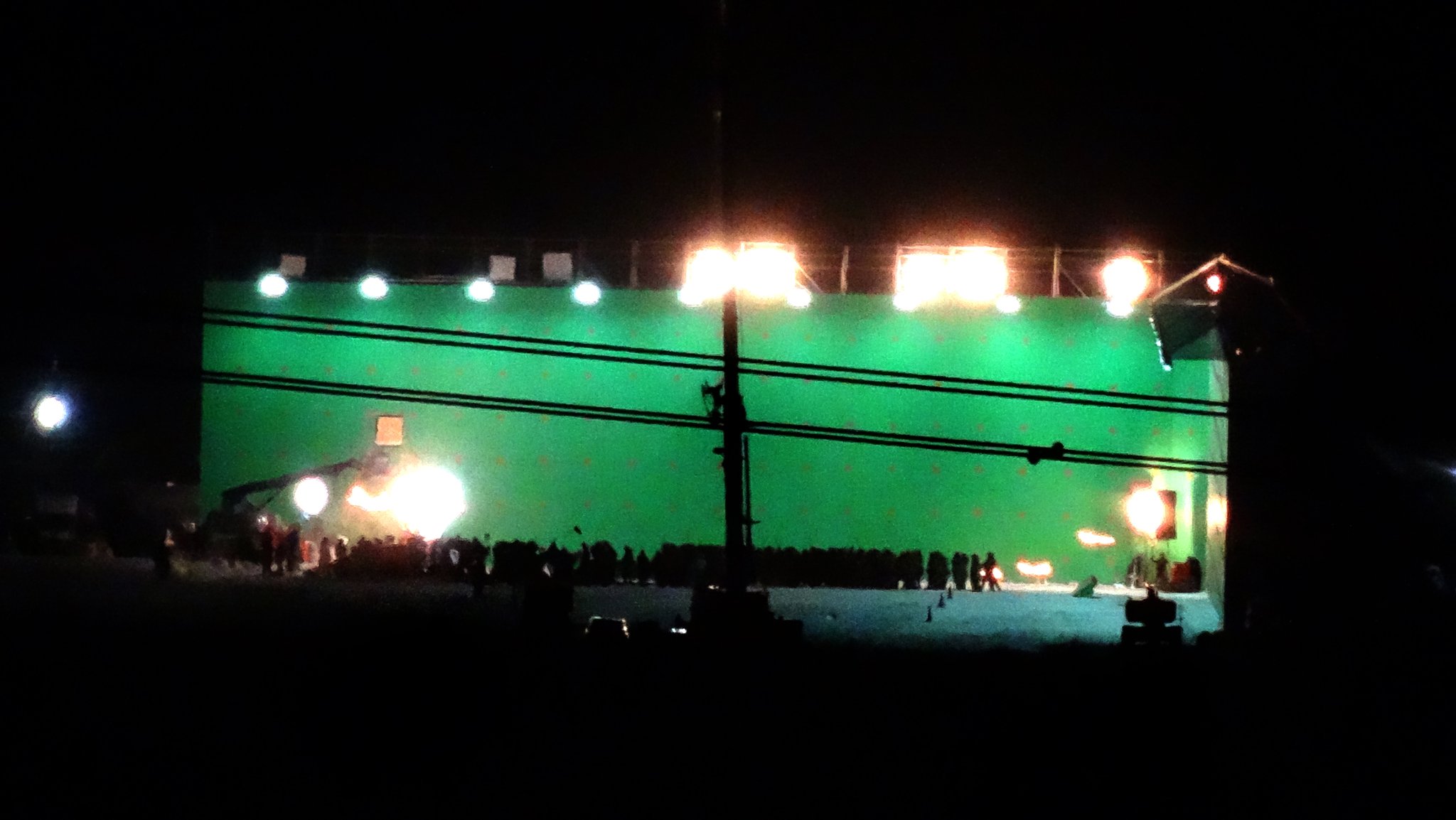 A little bit of action pic.twitter.com/C8nudO3J8t

Judging by the clothes and rectangular shields, these are likely Westerosi soldiers. They aren’t wearing the unmistakable Lannister helmets, so it’s probably a Northern army.

As you can see in the last fifteen seconds of the second video, the shot consists of about half a dozen unknown cast members running between infantry columns. Why am I so sure they aren’t extras too? Because they follow the cinematic rule of cool for main characters, so they are more recognizable and dynamic: a lack of helmets and shields.

Though I would be willing to bet the riders looking at the marching horsemen will turn out to be part of the cast too, they are equally unidentifiable … to my eyes, at least. Further speculation and keener eyes are welcome in the comments below!