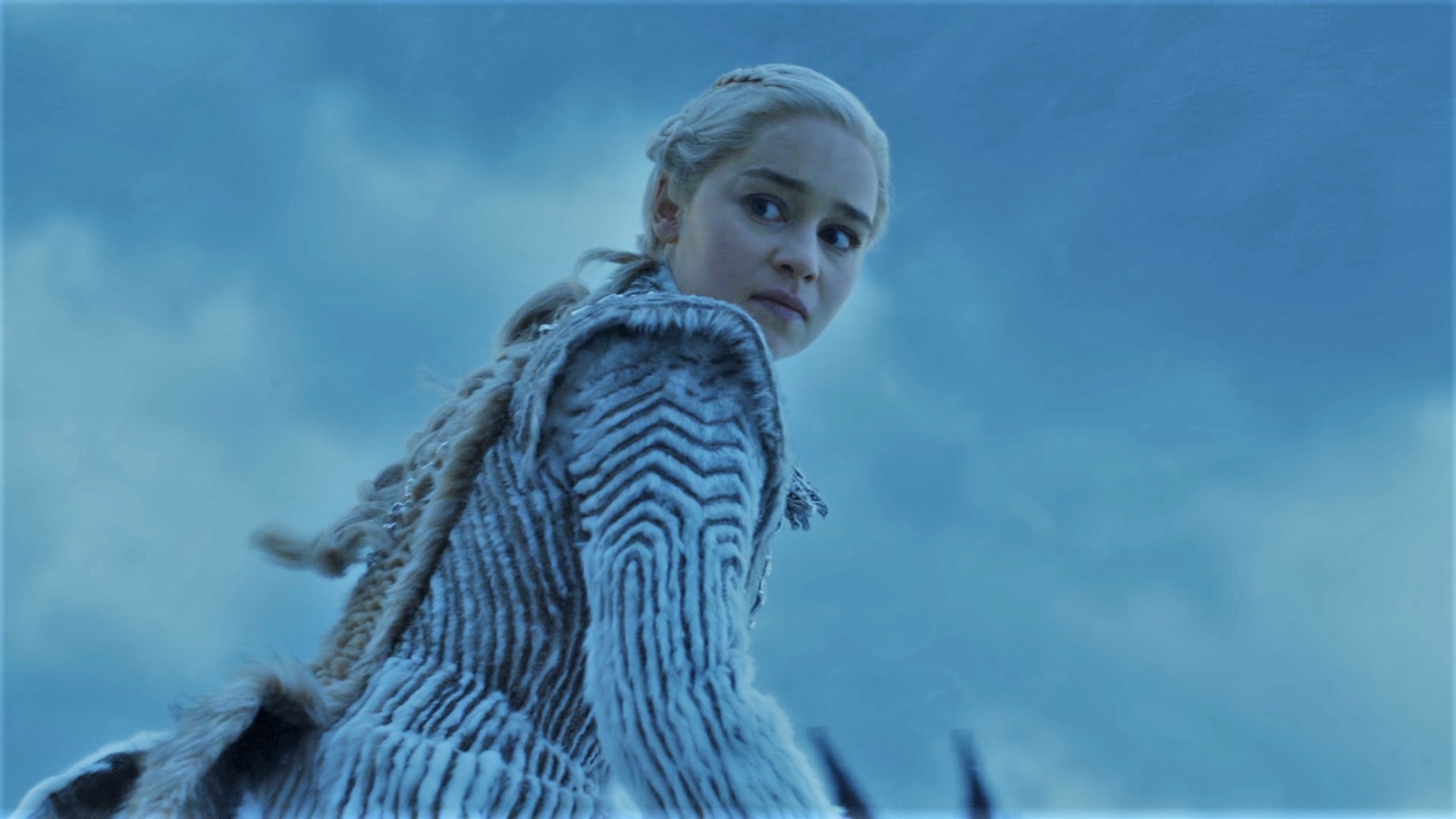 The nominations list for this year’s BAFTA Craft awards has been announced, with Game of Thrones scooping two nominations.

Established in 2000 to highlight the technical achievements of those behind the camera, the BAFTA (British Academy of Film and Television Arts) Craft awards celebrate the best in television production.

This year Game of Thrones has been nominated for Best Costuming (Michele Clapton) and Best Production Design (Deborah Riley and Rob Cameron).

Thrones has never won a Craft Award before, although Michele Clapton has won twice before for her costuming in The Crown (2012) and The Devil’s Whore (2009).  Casting director Nina Gold also picked up a Special Award in 2016 for her work on numerous productions, including Thrones.

There’s some stiff competition, but as production and costuming was pretty on point this season I think we’re in with a good shot!

Bets of luck to everyone involved! You can read the full list of nominations here.