Game of Thrones Spain shoot confirmed: the Dragonpit will return in Season 8! | Watchers on the Wall | A Game of Thrones Community for Breaking News, Casting, and Commentary 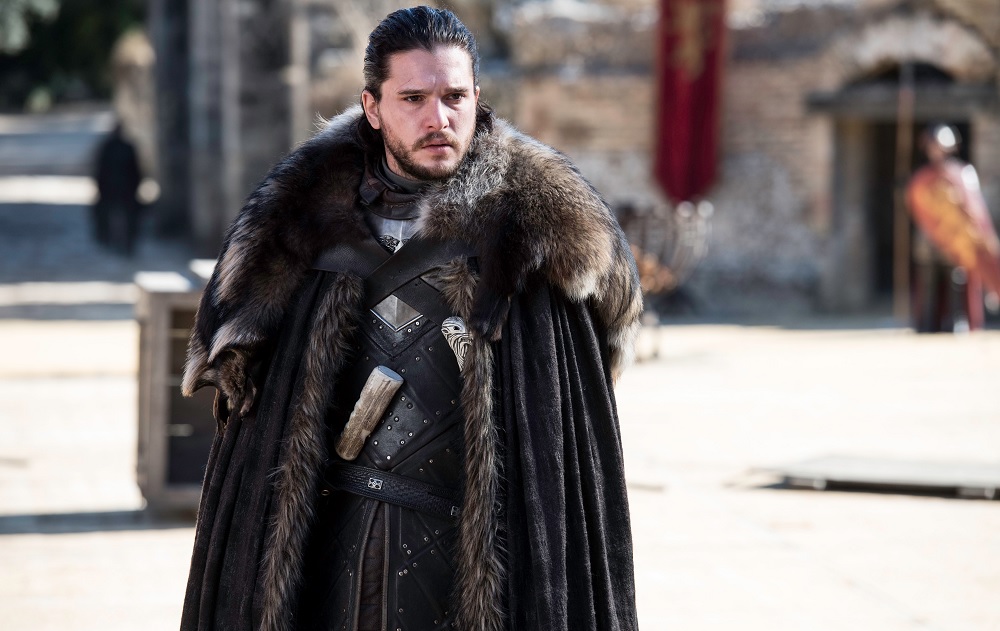 Jon Snow hosts a parley at the Dragonpit in the season seven finale, “The Dragon and the Wolf”

Last year, before season seven had aired, before we even got to see the Dragonpit of King’s Landing for the first time, we learned the Game of Thrones producers were interested to return to the location in which the King’s Landing landmark was filmed: the Roman amphitheater in the ruins of Itálica, near present-day Santiponce, Seville. Since watching season seven, we have been able to vouch for the impressiveness of this location, but for many months its return for season eight was in doubt … until today!

The shoot will make use of the arena and central pit, as well as the stands and galleries. Just as in season seven, a platform will be constructed over the pit. Last time, this podium was used for Jon and Dany’s parley with Cersei. Will we see a similar scene in season eight, or is the platform being rebuilt only for the sake of continuity? 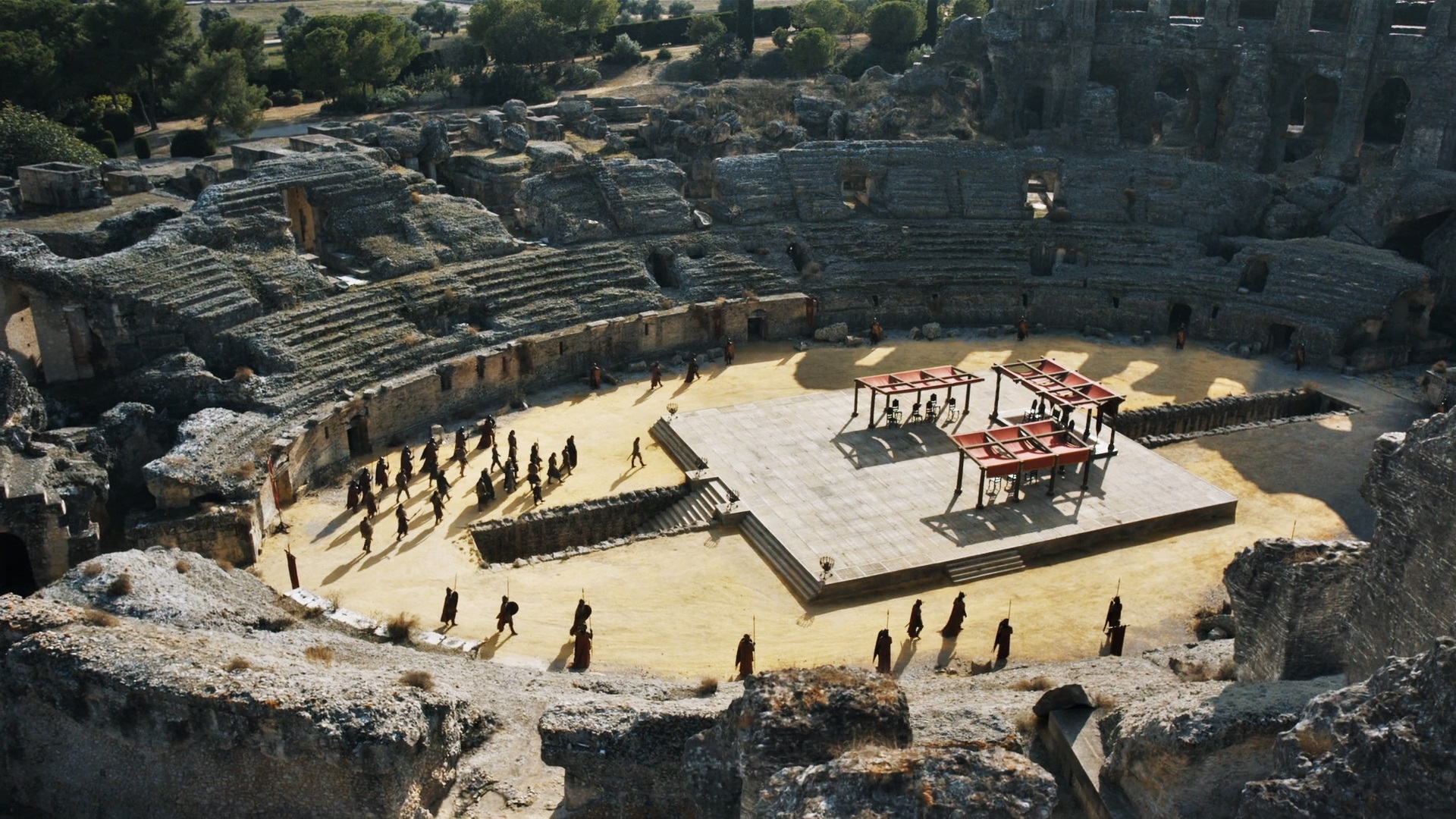 Aside from what will happen in the Dragonpit this time around, the only remaining mystery is when the cast and crew will show up back in Spain, for this one last time. As of yet, we have absolutely no idea about the schedule, but season eight will only continue filming for three or four months, so it can’t be that far off. Whenever the Itálica shoot turns out to be, I’m just elated it will happen, as most of us had lost hope by now.

What do you guys think will happen in the Dragonpit in season eight? Will it be a summit, like last time, or will the action elsewhere in King’s Landing bleed over to the famous Targaryen landmark? Now it’s the time for speculation, so go crazy!