Dubrovnik Landmark Recreated in Belfast for Season 8 King's Landing action setpiece | Watchers on the Wall | A Game of Thrones Community for Breaking News, Casting, and Commentary 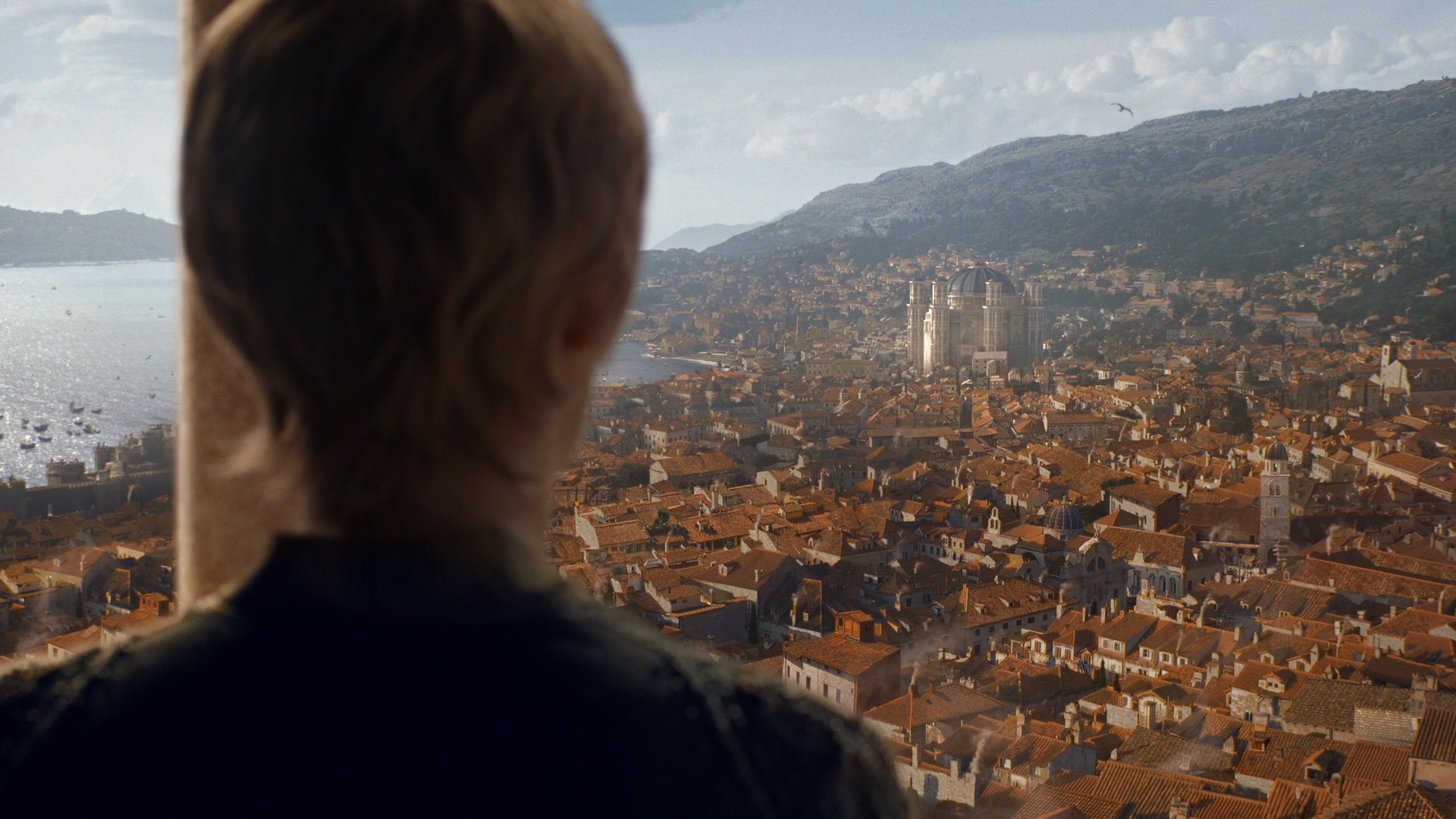 As construction for the King’s Landing set focuses on polishing the city walls, inside the set’s streets a famous Dubrovnik landmark has been faithfully reproduced, showing just how carefully the city is being recreated — It’s truly King’s Landing come to life!

The ever-helpful Belfast dweller ‘A Red Priestess‘ was the one to grace us with the latest look at this evolving set. First, there’s the city gate, which appears to be almost finished:

The focus is now on the gate (which was first built to appear breached.) Photo: A Red Priestess

More interestingly, something quite familiar has been put on top of one of the buildings. I don’t really need to point it out, as it’s a bit difficult to miss: it’s the big copper dome.

Hint: it’s that big thing in the middle. Photo: A Red Priestess

We confirmed this set was supposed to represent King’s Landing long ago, but there were some who still doubted it, even though its achitectural inspirations were clear: the Old City of Dubrovnik and Trujillo Castle, perhaps with a pinch of Girona and Cáceres. All these locations have served to make King’s Landing a reality in previous seasons. Nevertheless, it wasn’t until today that we got a one-to-one match. The cupola above is an almost exact recreation of the dome that sits atop St Blaise’s Church in Dubrovnik:

If you’re not a Dubrovnik aficionado and yet Saint Blaise’s dome rings a bell, that may be because it’s a frequent presence in Game of Thrones, appearing in most establishing shots of King’s Landing lately. For example, you can see it in the season six finale: 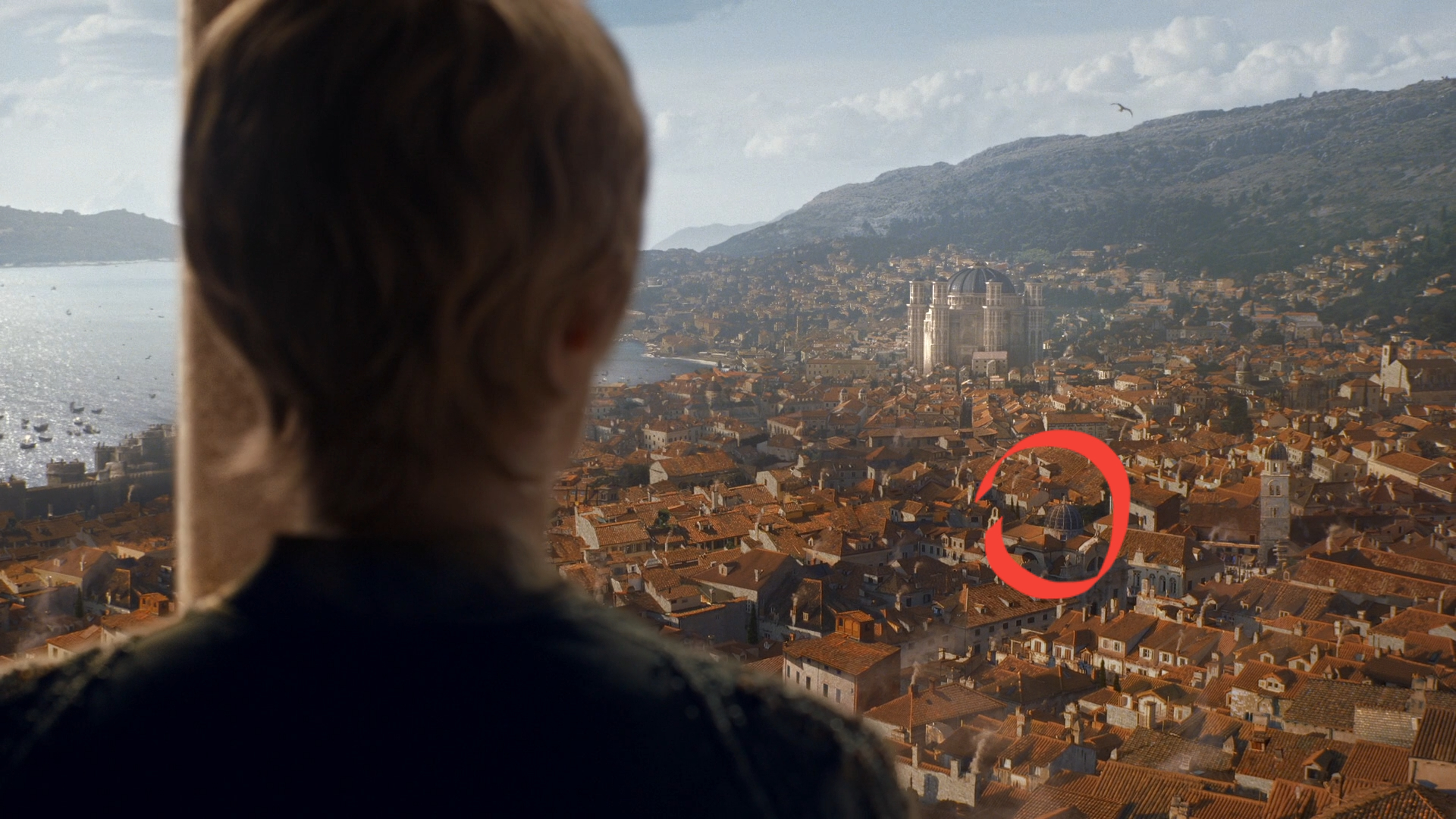 Once filming ends at Magheramorne and Saintfield, the next stop is likely this King’s Landing set. The shoot here promises to be … explosive, to say the least. I’d say it could be ready by May at the latest, but, at this rate, they may be filming here much earlier!