Filming resumes at the Wall, and Game of Thrones adds to the Dothraki cast! | Watchers on the Wall | A Game of Thrones Community for Breaking News, Casting, and Commentary 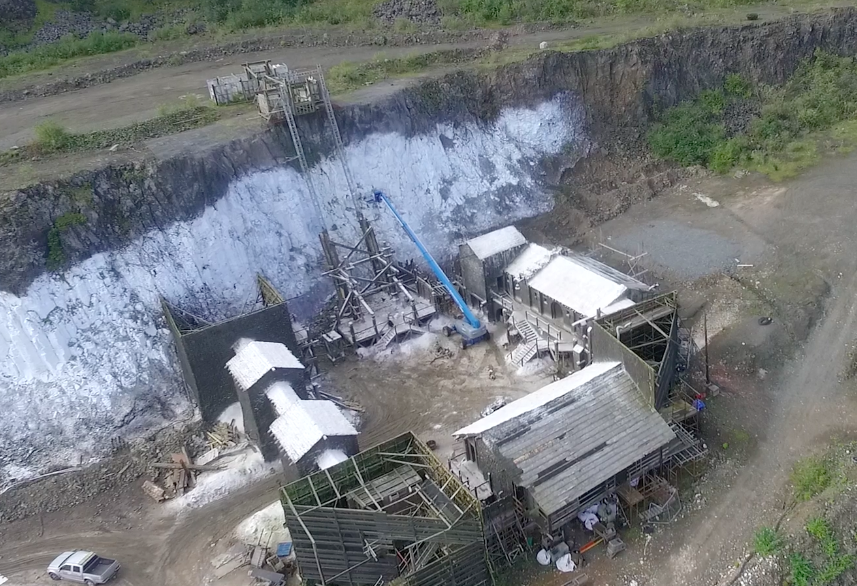 Game of Thrones production is kicking back into gear at Magheramorne Quarry in Northern Ireland this week. The quarry is the longtime shooting location of Castle Black and the Wall. There was some activity there earlier this year, in the summer, but things have been quiet over the last couple months.

Filming has resumed at the location as of today, we’ve learned from a WotW reader who also was kind enough to submit some new photos!

The photos, provided by WotW reader John, were taken on Tuesday, October 20th. Preparations for filming were underway at the Castle Black/Wall set on that day, as you can see above. Game of Thrones is also building new sets at the location!

Set-in-Progress photos and new casting info below the cut! 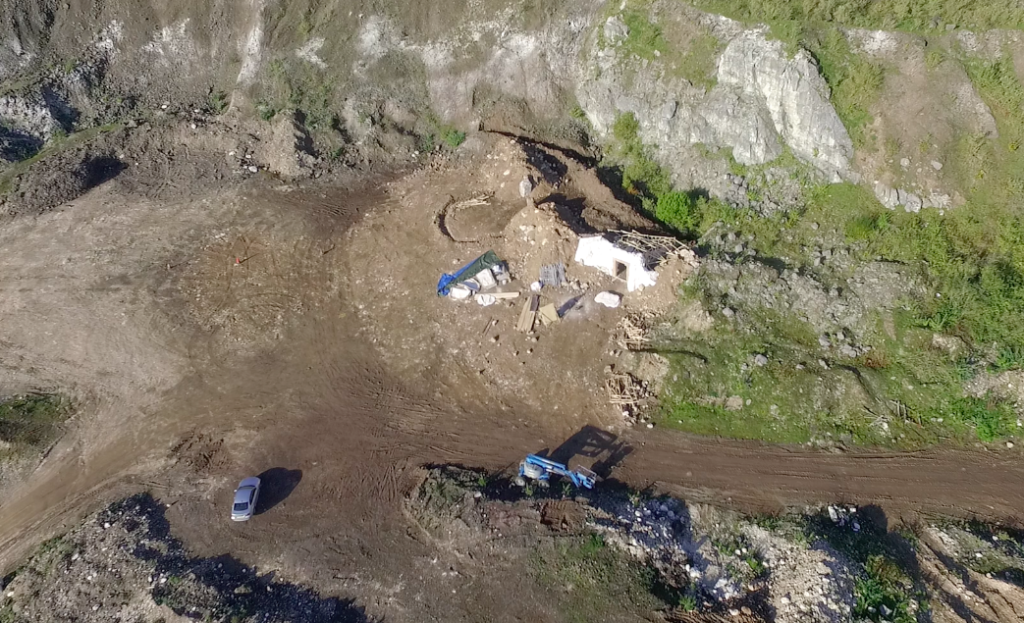 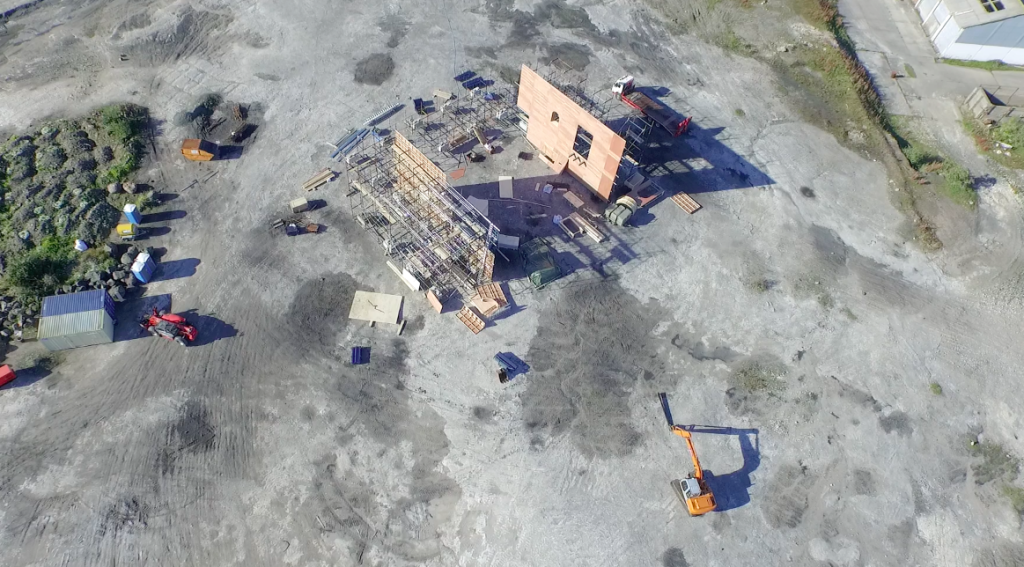 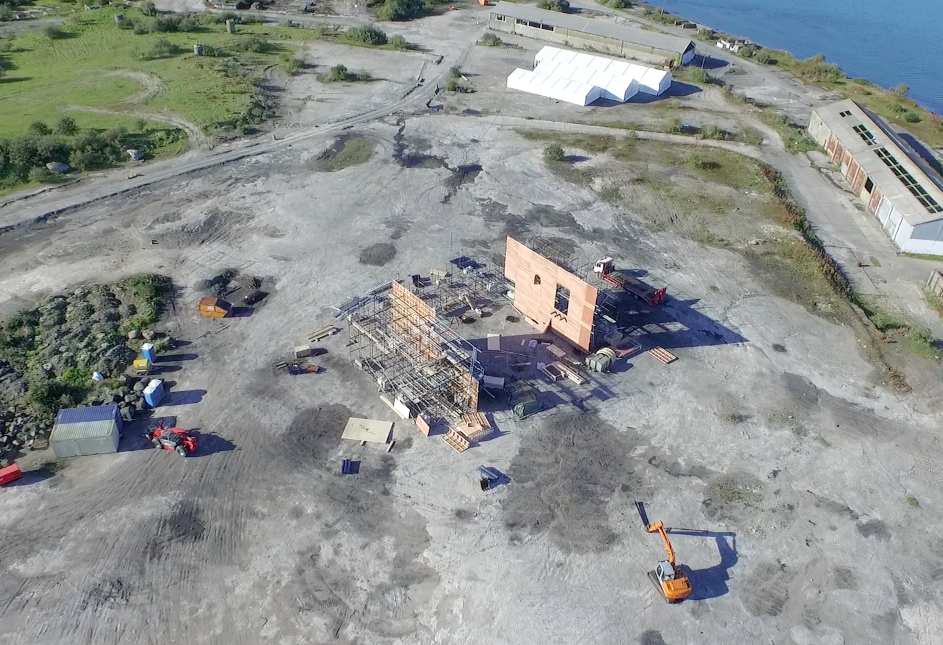 Some of these pieces look to be leftover from last year’s Hardhome set, but it’s not clear with shots this far away. 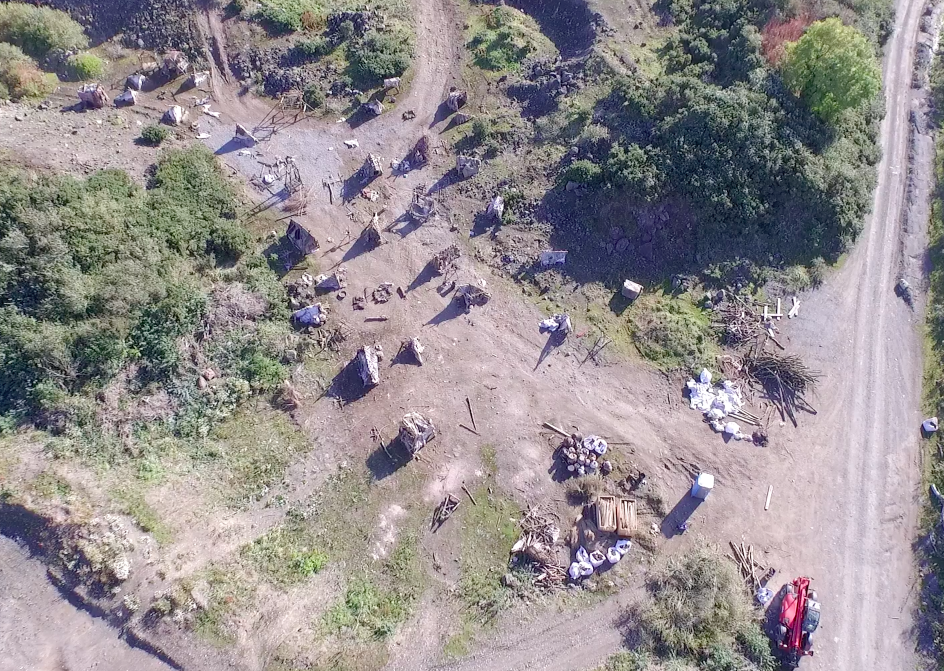 Take a look and tell us what you think, readers! 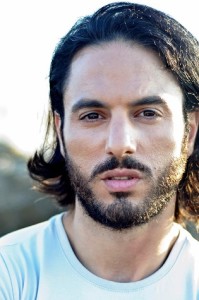 We have a new cast addition to report today.

Maltese actor/model Andrei Claude is appearing in season 6, according to a new Instagram post. Yesterday, he commented, “So we just need to add those extra inches of hair and then I’m ready for my next role! #GameOfThrones” along with a photo of long hair extensions.

Given the long hair and his impressive musculature, it seems likely that Claude is playing a Dothraki, possibly one of the khals, like the one needed for that major scene in the works for November.

Thanks to the Malta Gossip for the tip on this casting!

We also have a new casting notice to share today for more season 6 characters.

The latest info is for a group of women referred to as ‘Warrior Widows,’ needed for what’s being called “a very special scene.” Given the title and the role description, most likely the women are the widows of Dothraki warriors.

According to the notice, Game of Thrones is looking for four women, aged early 20’s through late 40’s who are of mixed or middle eastern heritage, and have long dark hair and dark eyes. They’re searching for women with a strong, tough look for these parts.

It’s noted that these roles don’t have lines but are featured heavily in one very big important scene in season 6, and so they need to be good actors. The actresses are needed for a week’s work in Belfast.

The casting notice is new, so these are not characters for the location scenes that were shot in Navarre or Almería this fall. However they could be part of studio filming for connected Dothraki scenes.

We’ve received previous hints that the Dothraki will be part of at least one major setpiece filming in the first two weeks of November. Vaes Dothrak has been mentioned as a likely part of season 6 quite a bit this year, in Spain filming. Widows would certainly belong in Vaes Dothrak. Perhaps these are some of the women needed for interior shots of that temple scene filmed in Spain?