Game of Thrones resolves filming delay in Northern Ireland; plus, a new casting notice! | Watchers on the Wall | A Game of Thrones Community for Breaking News, Casting, and Commentary 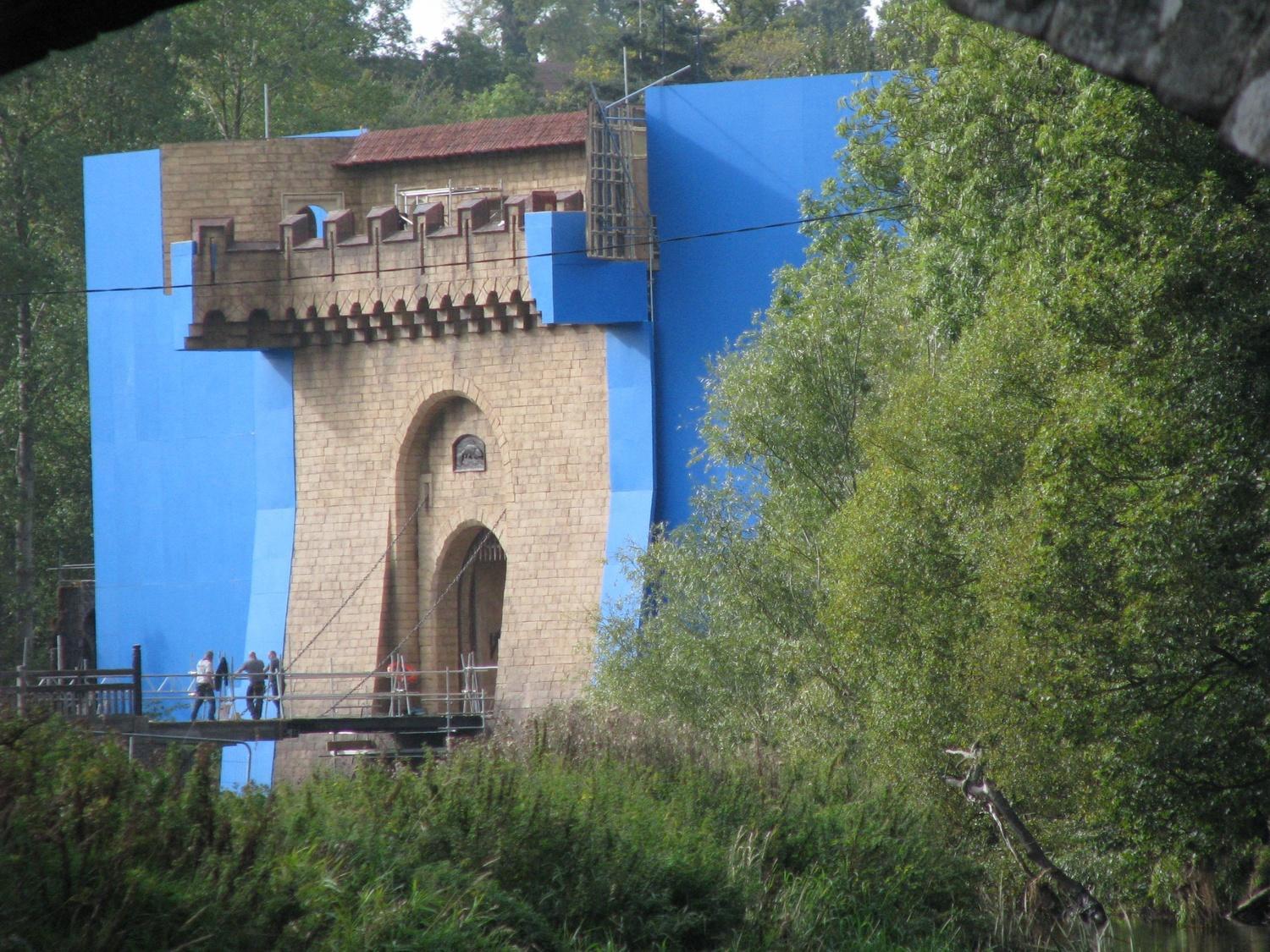 Game of Thrones set in Corbet

Game of Thrones is reportedly on its way toward a resolution of the filming delay in Corbet, Northern Ireland, sources inform us.

Shooting was due to start yesterday but local objections to the set along the River Bann caused all filming at the location to be put off until further notice.

We’ve learned there are multiple issues involved in the complaint, from the large size of the structure to the amount of traffic being caused by the presence of Game of Thrones production. However, as of this morning, permission has been granted for work to resume while the concerns are investigated.

The new shooting start date is unconfirmed at this time, though rumors of various days are flying at the moment. We’ll keep you posted as more information comes in.

And in casting news:

Despite all the Dothraki filming going on at the moment, Game of Thrones is still seeking another actor for season 6…and possibly beyond.

The show is looking for an actor to play a warrior in his 30’s or 40’s. He should be mixed ethnicity or middle eastern background. They’re looking for someone with a powerful, warrior physique, an intimidating and muscular tall frame, and great charisma.

The notice says the line he speaks will be in “a fictional language that will be learned phonetically,” narrowing the role down to someone speaking Dothraki or Valyrian, and given this description we can safely guess Dothraki.

He’s in a big scene with leading cast, but he only has the one line.

Filming on this scene is scheduled for the first two weeks of November, in Northern Ireland. It’s noted that there is a possibility of further work next year.

With that last note, does that mean Daenerys is holding onto this khalasar for a good long time?