The Tower of Joy confirmed! And more new details about a key role involved | Watchers on the Wall | A Game of Thrones Community for Breaking News, Casting, and Commentary 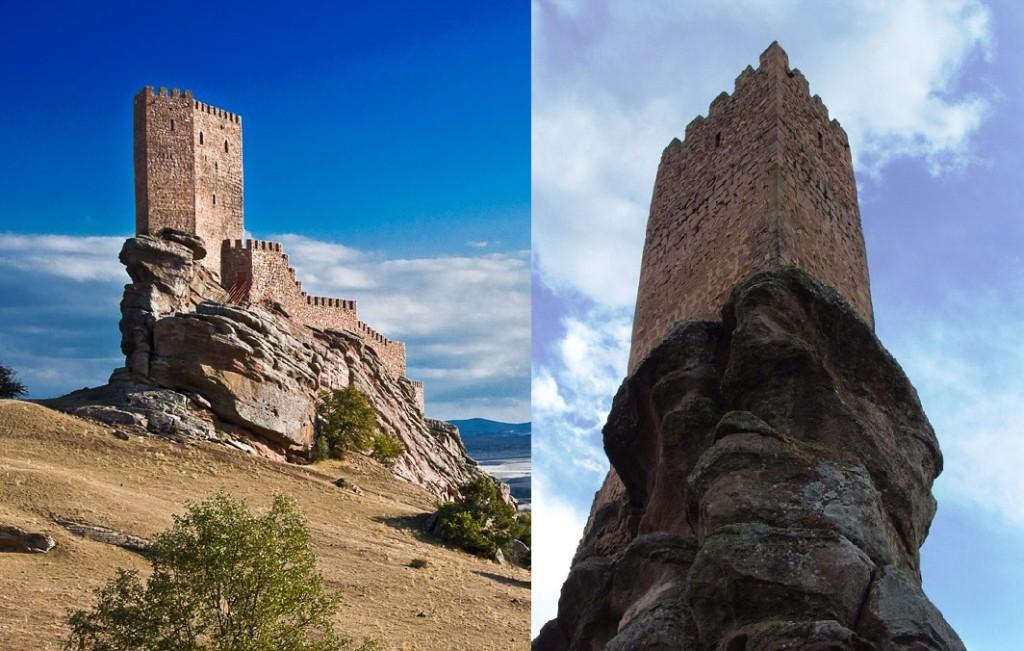 Courtesy of Los Siete Reinos, today we have a huge update on Game of Thrones season 6 shooting in Spain. We’ve also received some casting breakdown information from our own sources that involves the same site.

Using their local sources, Los Siete Reinos has been able to identify what Game of Thrones locations cities will be standing in for, this year. Game of Thrones production has been busy this week with costume fittings for extras and as the show gets ready to film in the area, some secrets have slipped out.

Most excitingly, their sources have confirmed that, as suspected by many, the Castillo de Zafra in Campillo de Dueñas will be playing the part of the Tower of Joy.

The unique castle, built into a bed of stone, will stand as the tower in the south of Westeros where a famous fight took place, the setting for a key flashback in the books. A casting call this June provided an early hint that a flashback was coming; the description of a Legendary Fighter indicated the show might be hunting for Ser Arthur Dayne, who was present at the Tower of Joy. The fight from the books occurs outside the Tower, and so the Castillo de Zafra is an ideal setting for the tower in the books.

The casting breakdown provided to us by a source in June for a Legendary Fighter reads:

A legendary swordsman and a paragon of knighthood. He carries a hugely famous sword on his back.We are looking for the best swordsman in Europe to play this part.
Please note that this character is a fighting legend and we will need a hugely impressive display of swordplay in very spectacular fight scenes.
1 week commencing 25th September
Playing age 30 – 45

This week, we received from our sources a new casting breakdown for a fighter which appears to be very similar to the first one, perhaps an updated version of the first casting call. It’s unclear if it’s for the same character, but it seems likely.  The character is also listed as shooting at the end of September. The age range is narrower though and now the show is looking for an actor, not just a superior swordsman as they were in their first casting search.

Male, 30-35 years old
This heroic handsome figure is a legendary sword fighter and we want someone who looks heroic and like a fierce and efficient experienced fighter. We need a muscular physique and heroic look. He really does have to have physical impact. The flamboyant aspects of the fighting will be taken over by a stunt fighter but we need someone who looks like they can take care of themselves.
Appears in one episode and has a couple of lines but the fight scene in which he appears is massive and memorable.
Shoot dates are week commencing 28th September in Northern Ireland

As the writeup notes, the fighting aspects of this character are being handled by a stunt fighter. Has the show found a gifted swordsman and decided they need someone with acting ability and the right look after all?

The odds of there being two “legendary” swordfighting heroes is very slim. This does appear to be the casting for a character equivalent to Arthur Dayne. It is reassuring to see a fight scene for him called “massive and memorable.”

Since the new info from Los Siete Reinos tells us that Castillo de Zafra will serve as the exterior location of the Tower of Joy, we have to ask now why this actor for the “Legendary Swordfighter” is not needed in Spain, only Northern Ireland.

It is possible though that Game of Thrones is presenting its own take on the scene, and depicting the fight taking place inside the tower. In this case, the scene would be filmed most likely in the Belfast studios, safe from prying eyes. It’s also possible that the hero encounters his opponent inside the tower, and they exchange a few lines of dialogue and tussle a bit before the fight moves outside, and the stunt fighter takes over.

Another interesting piece of information Los Siete Reinos uncovered is that Girona in Spain will be serving as two major show locations for season 6, Oldtown and Braavos. 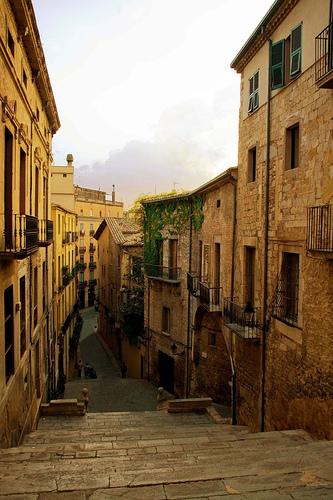 Last year, Braavos exteriors were mostly shot in the Croatian town of Kastel Gomilica. Our sources had informed us some time ago that Game of Thrones was not expected to film in Croatia much year, and no extras have been scheduled for the country last we heard. It seems that the show is shifting much of the production, not just new locations, over to Spain.

Many had speculated Girona might be Oldtown, a new location for the show, and they were correct, according to Los Siete Reinos’s sources.

Oldtown is a big city in southern Westeros, home to the Citadel, the seat of the Maesters. Girona’s Old Town streets, Jewish quarter and beautiful architecture offer a wide variety of options for filming scenes related to the Oldtown story.

Head on over to Los Siete Reinos to read the complete story and for more details! 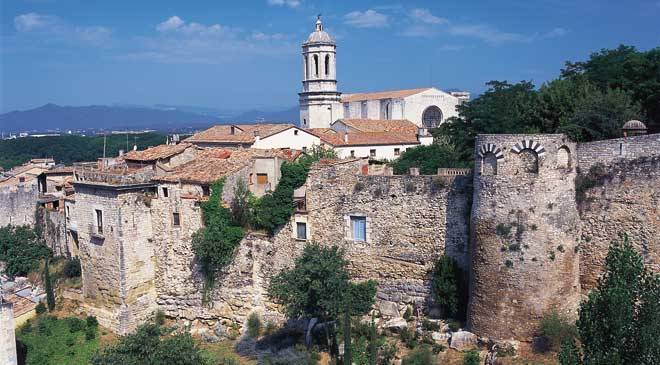