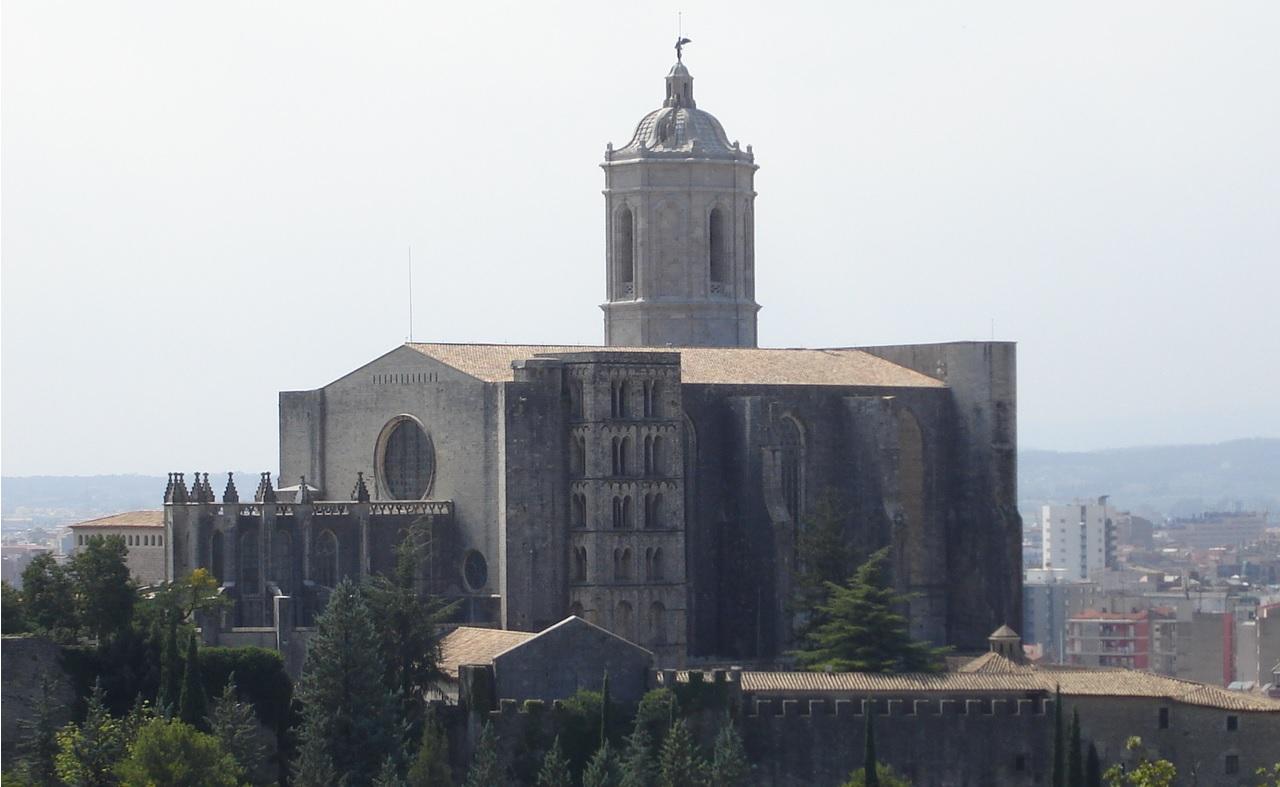 Season 5 of Game of Thrones is not even done, but the show already has its eye on locations for next year.

According to LaVanguardia, representatives from Game of Thrones have been scouting the northeastern Spanish city of Girona as a shooting site for season 6 of the show. Though officially there is no deal, LaVanguardia‘s sources at the Costa Brava Tourism Board have confirmed the show will be filming there for September and October. Their TV3 reports that shooting would take place over 3 weeks.

It’s unknown what places in the world of Game of Thrones Girona would be standing in for, but LaVangurdia reports production reps were “known to have expressed interest in the Cathedral and had “visited the attic of the monumental church and its plans.” The elaborate cathedral (pictured above) is a stunning piece of architecture both inside and out, and presents some intriguing possibilities. The climate of Girona is cooler than that of Seville, and it seems not likely to be another Dorne-related city. 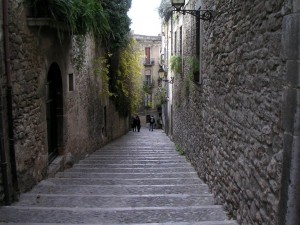 They also took a boat trip around the Costa Brava, the coastal region of Girona. No word on whether it was a scouting trip or simply a pleasure cruise but I can think of seafarers that fans would love to see.

Another area in Girona that might serve the show well is the former Jewish ghetto named the Call that is a tourist attraction these days. The Call, with its narrow streets, would work well for a number of city settings.