There have been rumors. There have been assumptions. There was even a semi-official approximation. The premiere date for the seventh season of Game of Thrones has been a subject of much speculation, but today, at last, HBO revealed it… sort of. Instead of doing it outright, HBO left it for us, the fans, to quite literally uncover the premiere date.

Earlier today, HBO announced an interactive Facebook event, in which fans would be brought into a live feed of the ice and fire themed teaser poster brought to life. The dragonfire (well, probably a flamethrower, let’s get real) did its job, powered by the strength of hundreds of thousands of fans with nothing better to do than typing “FIRE” while we watched ice melt and Isaac Hempstead-Wright, Lena Headey, Gwendoline Christie, Alfie Allen, Nikolaj Coster-Waldau and Liam Cunningham encouraged us. 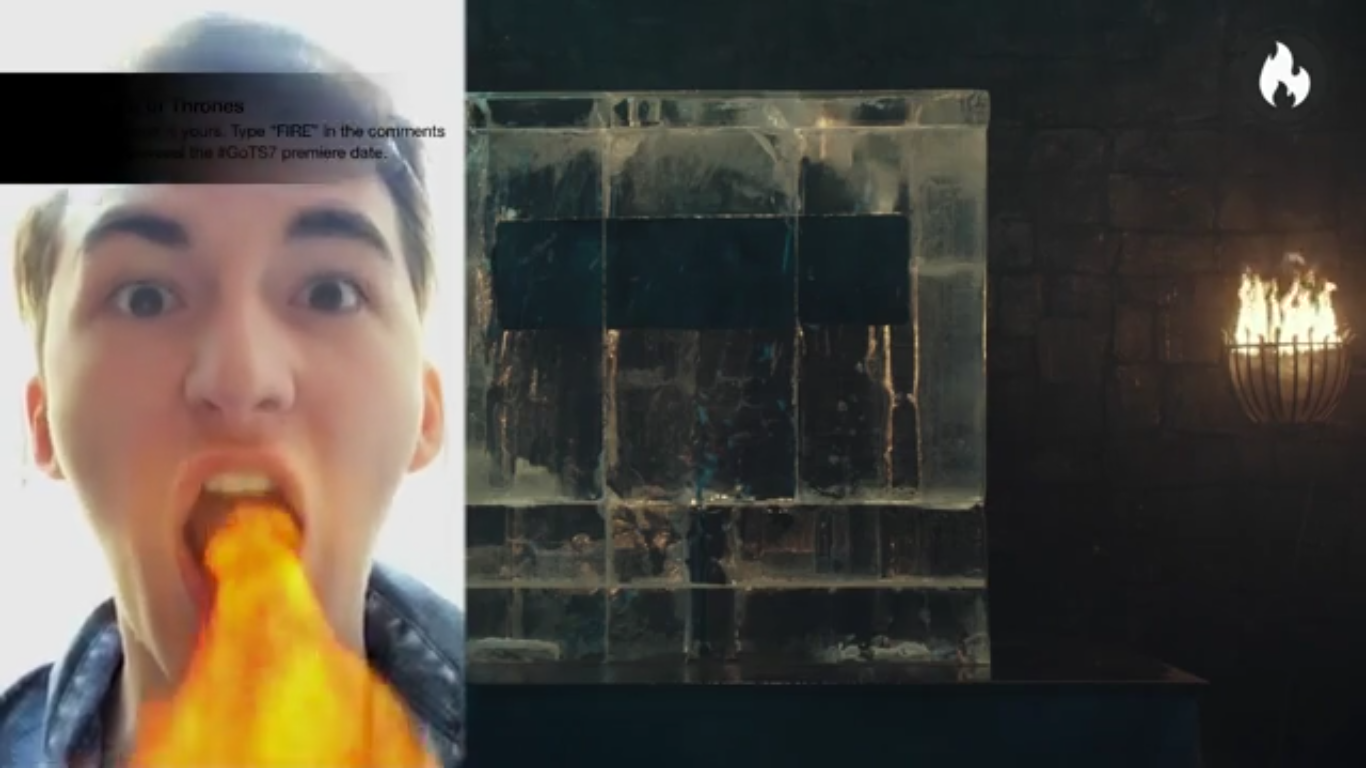 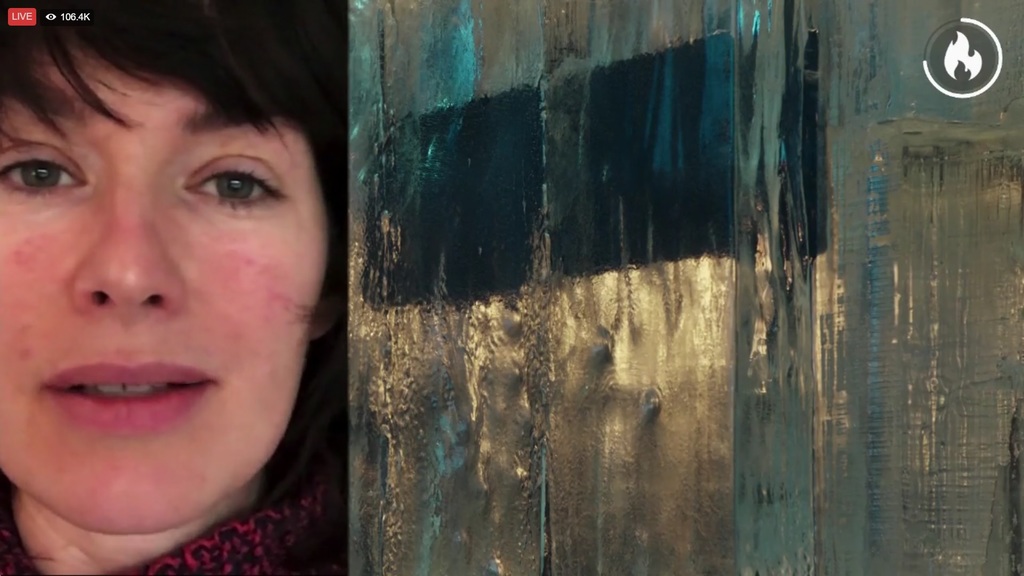 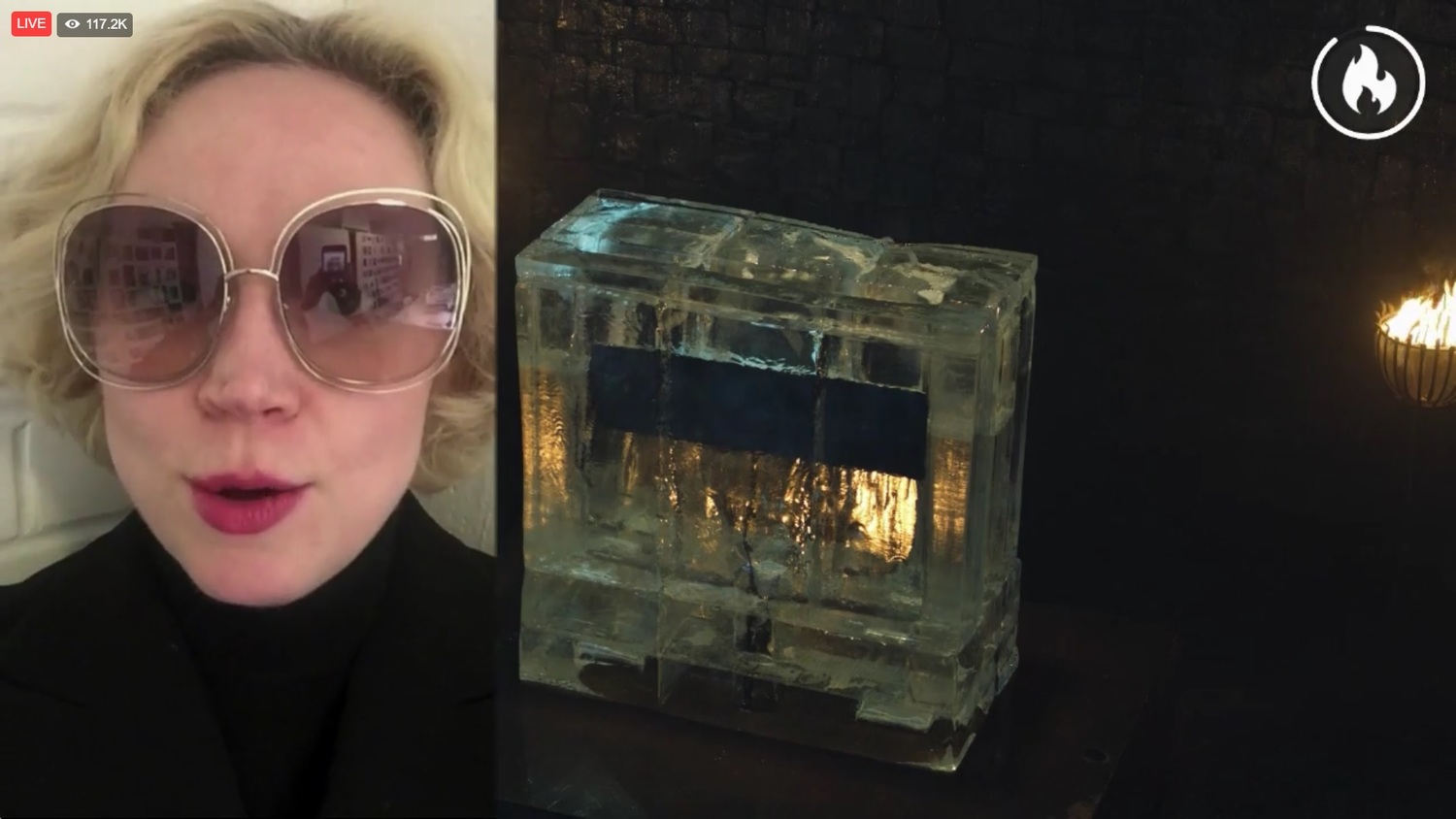 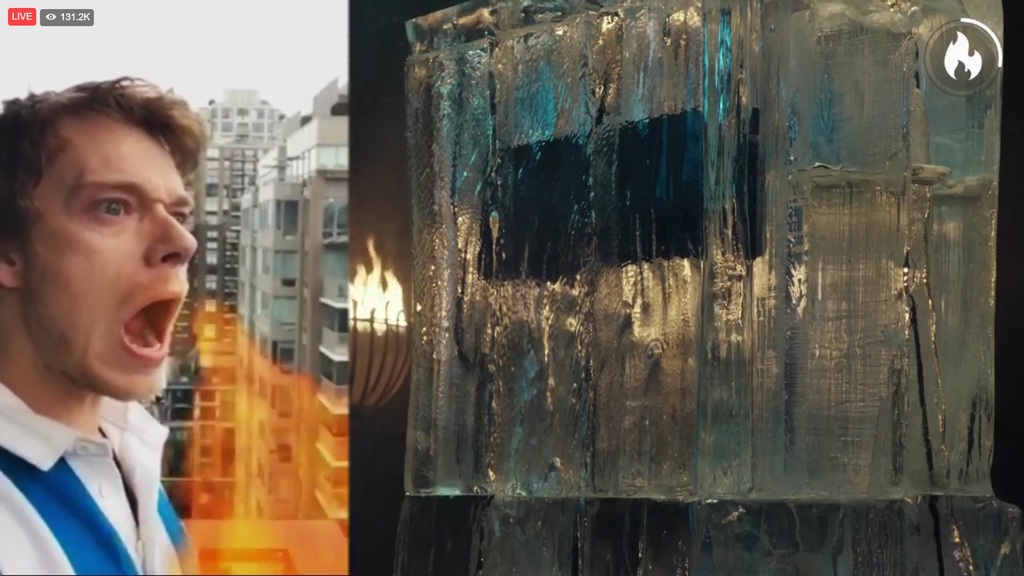 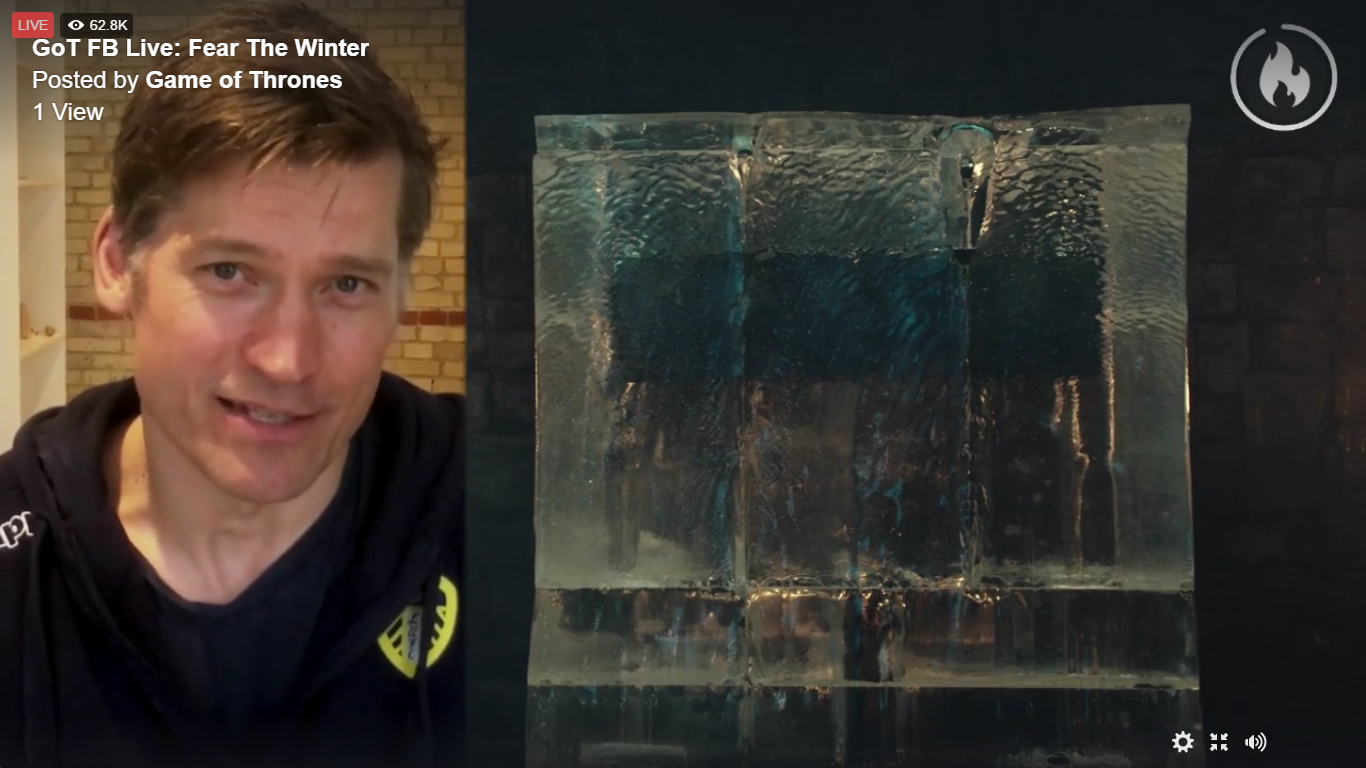 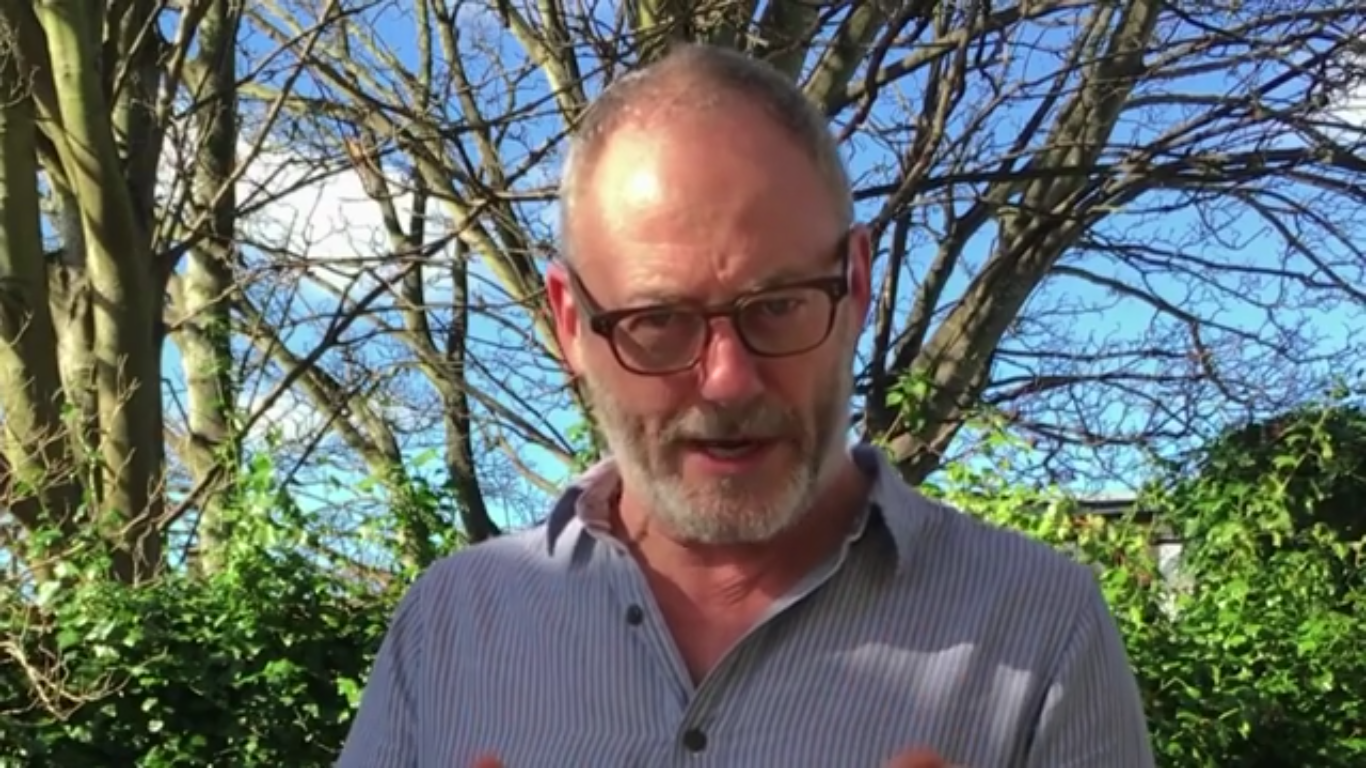 It’s doubtful the fan participation actually had much to do with the process, there were serious technical hiccups, and the reception seemed to be pretty negative in general… But this wouldn’t be the first time a Game of Thrones viral campaign fails to impress. Nevertheless, in the end, the premiere date was uncovered, after an hour: 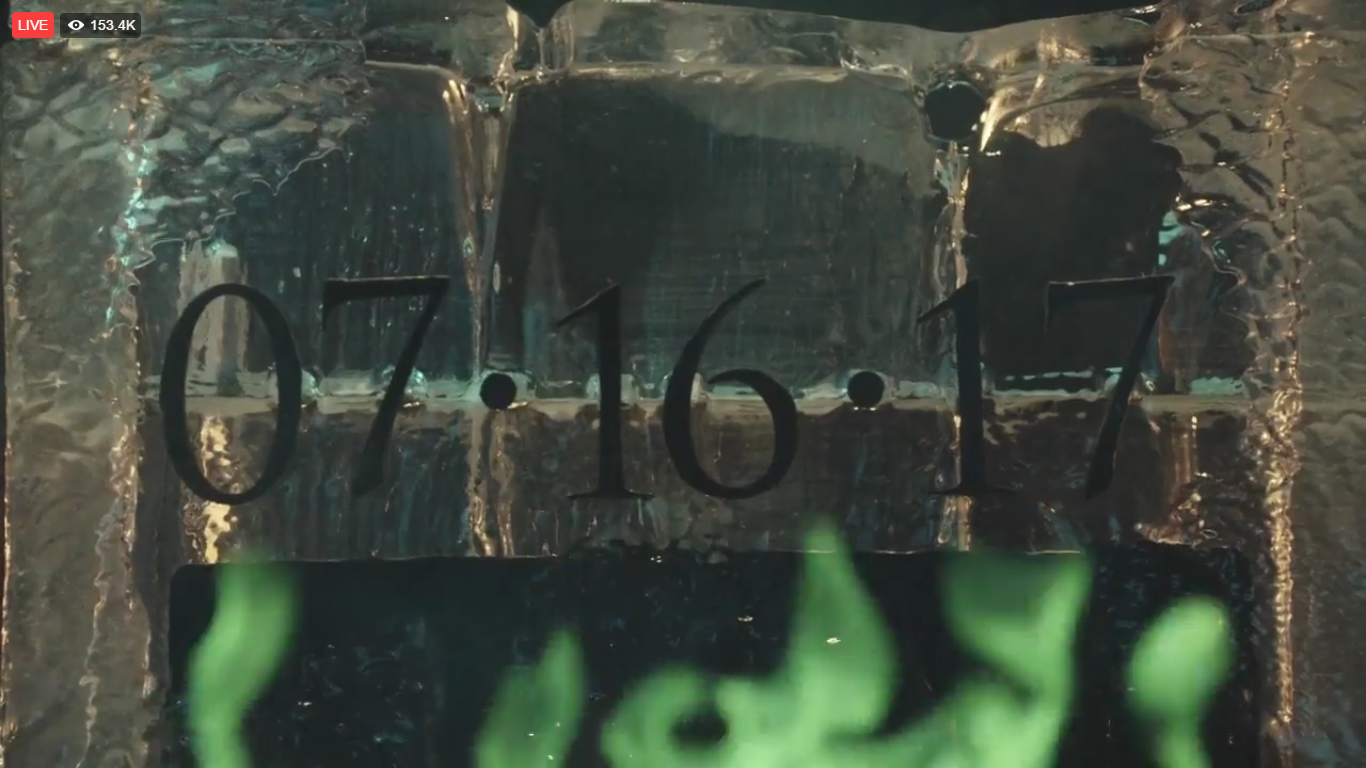 The first episode of the seventh season will premiere on July 16th. We can also confirm the show will air first on HBO at its usual timeslot: 9:00 to 10:00 p.m. ET/PT.

This matches up with Liam Cunningham’s suggestion we would have to wait until July. It may seem like a long time, but at this point it’s just four months away. Now, all that’s left for us to do is wait — Not only for the new season but for a trailer, which may be right around the corner: With filming wrapped up and the premiere approaching fast, we should get a proper trailer sooner rather than later. The premiere date reveal was accompanied by a teaser trailer, but it mostly included audio from previous seasons:

Pay attention, however, to Jon’s dire warning from season seven: “The same thing is coming for all of us. There is only one war that matters: The Great War. And it is here.”

Stay tuned for more in the coming weeks!