Game of Thrones Season Seven Premiere Date Hinted at by Liam Cunningham! | Watchers on the Wall | A Game of Thrones Community for Breaking News, Casting, and Commentary 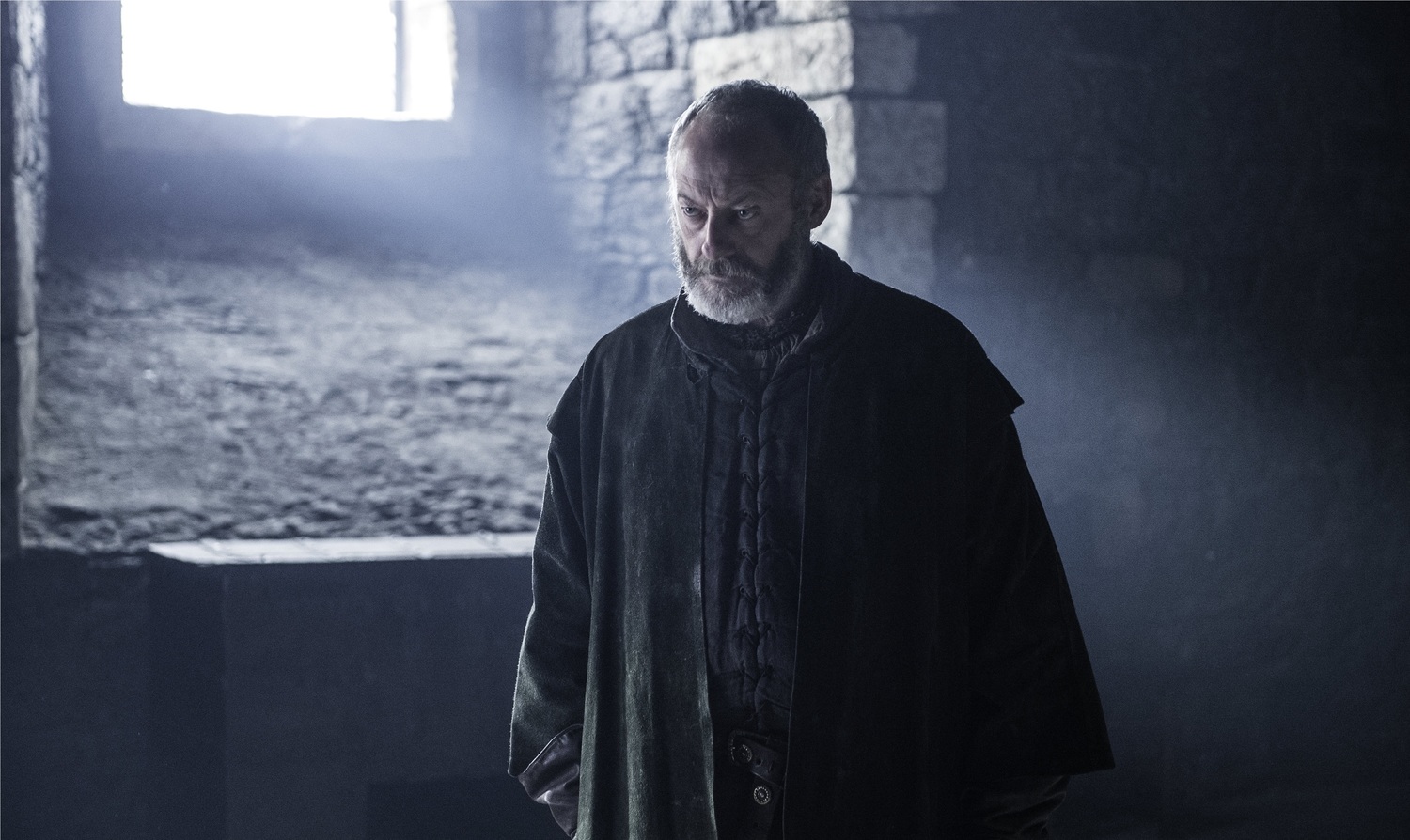 Usually, the premiere date for a new season of Game of Thrones isn’t a coveted secret. Whether it was late March or some time in April, the difference was trivial, a matter of weeks. Not this time: The seventh season’s winter filming schedule means production wrapped up a few months later than usual, and the premiere was pushed back accordingly. Because of the two months lag, an estimate would point to a June premiere, but HBO may have other considerations, so we didn’t have any real idea… Until now.

Liam Cunningham has narrowed down our search for a premiere date by apparently giving away the month. The actor’s tentative date is later than you may have hoped!

In an interview with the Independent, Cunningham discussed how he has had to dash the hopes of fervent Game of Thrones fans who expected the new season to be released in its usual time frame. This is what Ser Davos had to say to the Irish newspaper:

“I’ve been disappointing various people around the world because it was meant to come out in April. It’s July now, I think. There’s going to be a launch and something special happening this year for the premiere. The bad news is, there will only be seven episodes and the [filming for the] final season starts again as far as I know in September.”

The end is nigh for the show, and the cast and crew must feel it more than anyone else! Cunningham claims he “thinks” the premiere is in July, so we must take it with a grain of salt, but it’s still nice to have a rough date coming from a proper source.