Game of Thrones social media team: 'We knew people were going to be pretty angry.' | Watchers on the Wall | A Game of Thrones Community for Breaking News, Casting, and Commentary 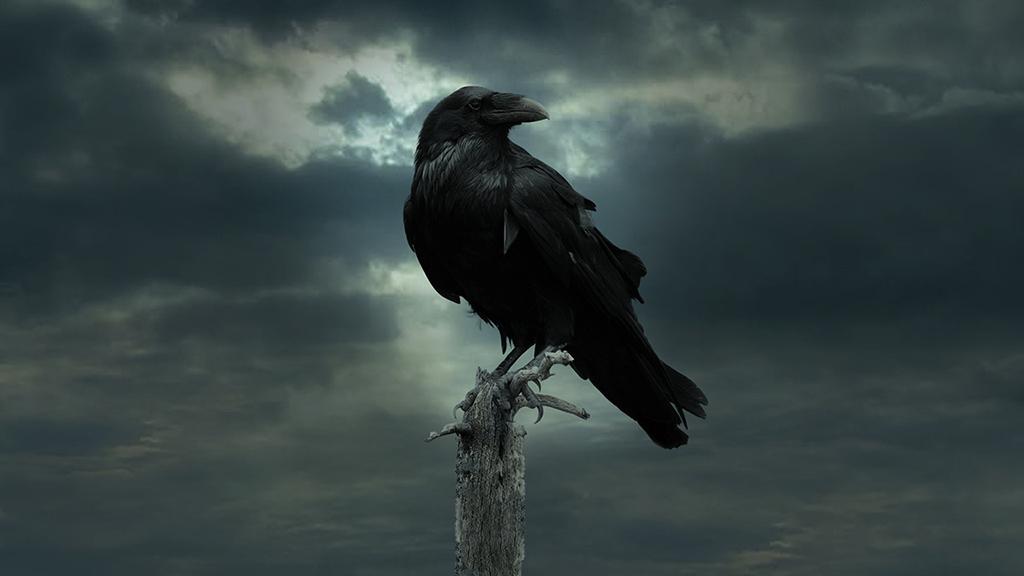 Remember how mind-numbingly frustrating those Game of Thrones visions from the Three-Eyed Raven were, beginning in December? Remember how annoyed and angry everyone was, wondering just what the heck the Game of Thrones social media team was thinking with this campaign?

According to Melissa Eccles, creative director of Elastic (the company behind the Three-Eyed Raven campaign), that was all deliberate.

“We basically manipulated you guys,” [Eccles] said. “It was super fun. I have a mean streak in me; I couldn’t help it.”

“We weaponized time.[…]We took away the one thing you want, which is the ability to watch it again. Rarely do we get the opportunity to piss our audience off like this. We knew people were going to be pretty angry, but it’s the best angry you can have. They were frustrated; they were manipulated; they wanted you to do it again.”

“Honestly, we wanted everyone to feel just a little bit violated,” Eccles said, adding that the resulting social media backlash was exactly what she was looking for. “Man, people were pissed.”

Of course, Eccles does not address the widespread technical issues of the Three-Eyed Raven/Sight campaign, and whether those were done on purpose as well. Every batch of Visions sent only reached a portion of the people who signed up for the Sight. I personally received 50% of the visions, and never received a response from technical support on the matter. My technical problems were not unique, with fans regularly checking in to remark that they never received the Sight visions despite signing up, or to say the visions malfunctioned after being received and they were not able to watch them (since the videos ‘burned’ after ninety seconds).

A large number of fans simply gave up and would wait for others fan to upload the videos to Youtube, because the campaign induced such negative feelings that it wasn’t worth it. So while 1.3 million fans may have signed up at the Three-Eyed Raven website, a substantially smaller number of viewers actually received the Sight. I doubt we’ll ever know the true number.

A social media campaign designed around negativity may get people talking about Game of Thrones but a campaign that doesn’t frustrate without reward will achieve the same thing while building the fan community in a happier fashion. Game of Thrones fans love a good puzzle, and as a fandom, are good at collaborating to solve a problem. The Visions were a problem, but there was no reward, with each vision containing only one or two split-seconds of new footage. The exception was the last batch sent out, containing the short clips of Brienne and Pod, and Jon and Mance.

Game of Thrones fans are extraordinarily good at entertaining themselves in the off-season. Truthfully, there is almost no off-season. Casting and filming for the next season begins right after the current season ends, and so the cycle continues. Fans don’t need frustration and annoyance in order to stay engaged with Game of Thrones year-round, trust me.

There is one other possibility- that Melissa Eccles and the people of social media company Elastic are merely attempting to save face by claiming that the disastrous campaign was not a mistake. I would hope as professionals they’d be above that, but who knows.

For next year’s social media campaigns, my own wish is that Game of Thrones embrace their early technique of engaging the fans with cleverness. The puzzles of season 1 captured fans’ imaginations, and even frustrated them, but in a positive way. That’s the significant difference between then and now. Inducing a passionate response among fans is the goal of a social media company but if when that strong response fizzles out there’s only apathy and resentment, as in the case of the Three-Eyed Raven campaign, they may want to rethink such strategies in the future.