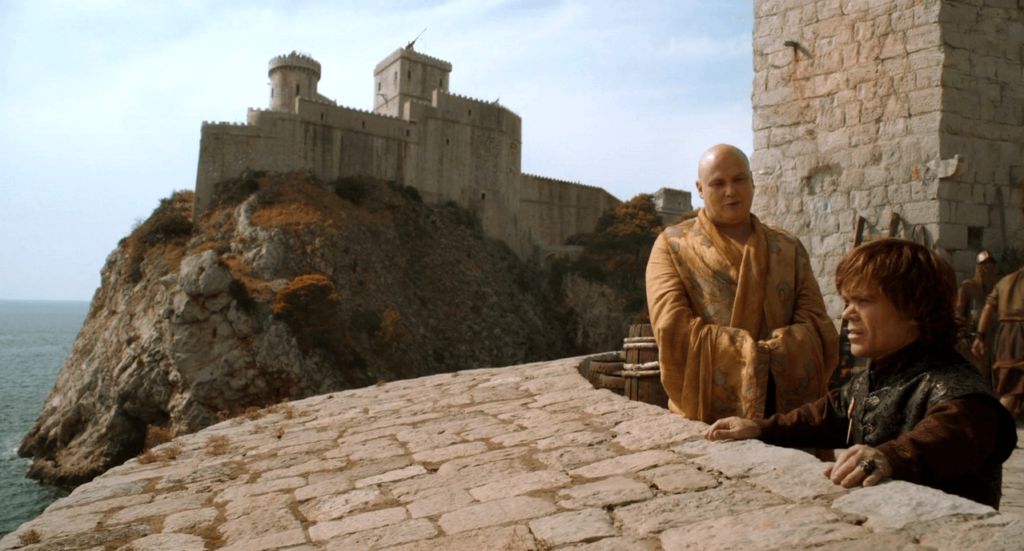 The first appearance of Dubrovnik’s iconic Bokar and Lovrijenac Fortresses, in season two

Despite early reports suggesting the final season would only need a single filming unit, evidently that’s not the case, as Game of Thrones has been everywhere at once lately: cast members were sighted in Iceland; the production’s focus for the last two months, the Winterfell set, only interrupted filming during the holiday season, only to return with a bang; and, as of a few days ago, Dubrovnik was getting ready for the spotlight. In fact, the spotlight is now there: Game of Thrones began filming in Dubrovnik today!

Like every overseas shoot this year, this will be short (but sweet), so most of the crew will have to move somewhere when they are finished with Croatia and the Winterfell set. What’s our bet for the next setpiece? The King’s Landing set, as it’s nearly ready at last! This is the biggest set ever built for Game of Thrones, so it’s not surprising it’s taking so long, but now it’s nearly there. You can see the crew is nearly done with construction and moving on to painting the facades of these buildings and adding details:

A few up to date photos of the massive #GOT8 set currently being built at Titanic Studios Belfast N.Ireland. Again if HBO is planning anything big here it'll be very hard to keep secret due to the location of the set. #WinterIsComing #GameOfThrones pic.twitter.com/NmGnxtyoOb

As for the big news today, The Dubrovnik Times reports that filming in Dubrovnik began earlier this morning “under a veil of secrecy,” so much so that we have no idea which actors are involved. Though rumors of Kit Harington persist, there hasn’t actually been any photographic evidence placing him in the city. There may be other opportunities for us to discover more, however, as filming will reportedly continue for a few more days.

Because of the high levels of security (including closed streets and speedboats closing access to the bay), photos are scarce, but the few that exist give us a few ideas: 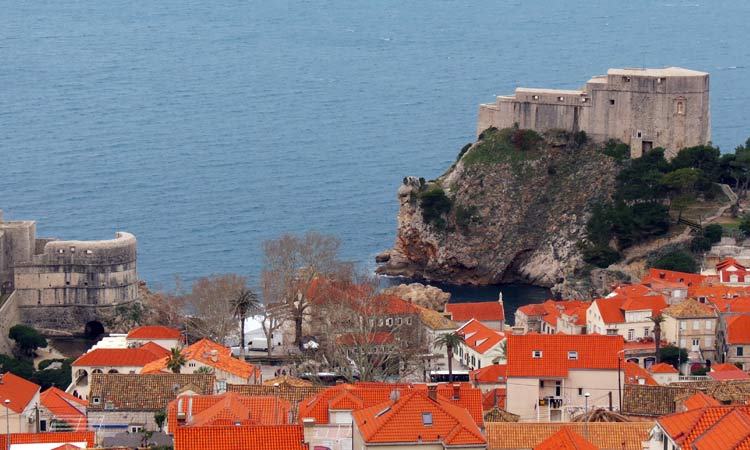 The crew HQ, between the Bokar and Lovrijenac Fortresses. / Photo: The Dubrovnik Times 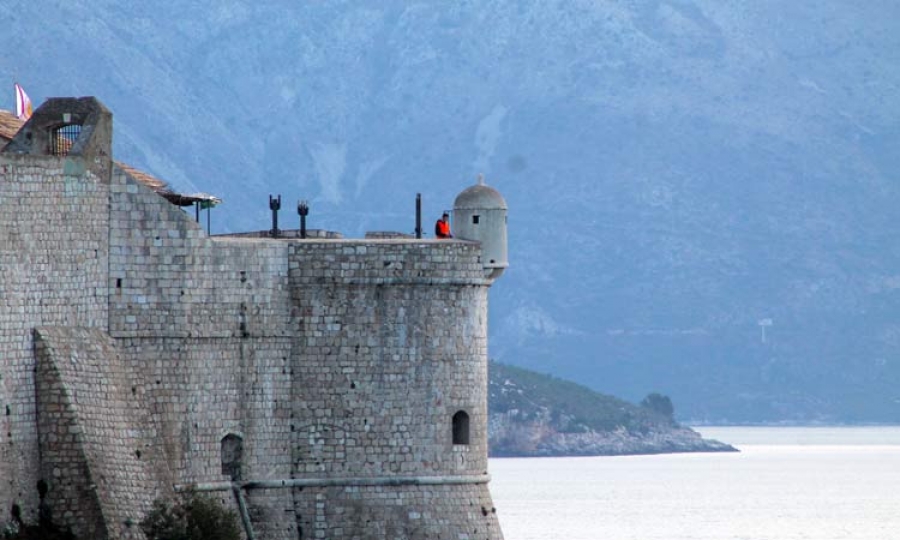 Just as in the harbor, a set has been built in the Bokar Fortress. / Photo: The Dubrovnik Times 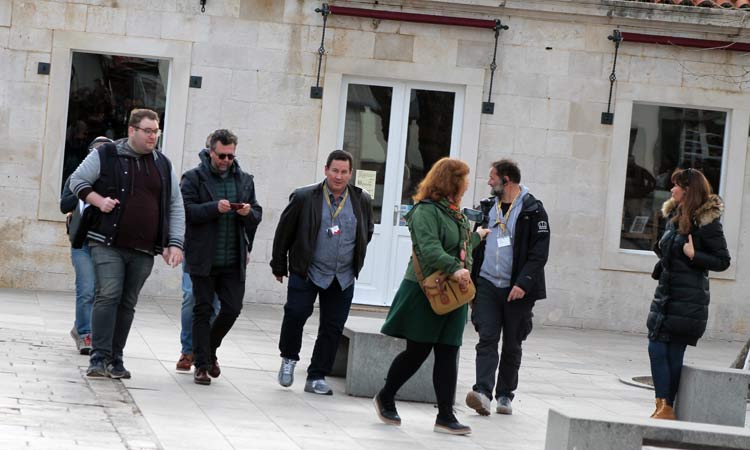 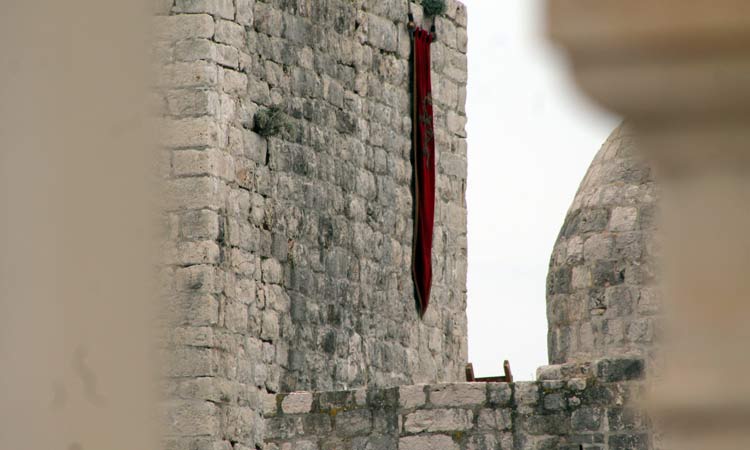 Just from these photos, we know today’s shoot involved one or more scenes from episodes one, two and/or four, as those are the ones David Nutter is directing, and that Cersei is still in charge of the capital. The locations turned into sets are Dubrovnik’s West Harbor, a familiar site between the Bokar and Lovrijenac fortresses, and the Bokar fortress itself, which has also been used often in the show, most recently when Cersei and Jaime awaited Euron’s fleet in the premiere of season seven. According to The Dubrovnik Times, other locations are rumored to be involved in the following days.

Now, let’s hope in the next few days we get to see which actors are filming in Dubrovnik!