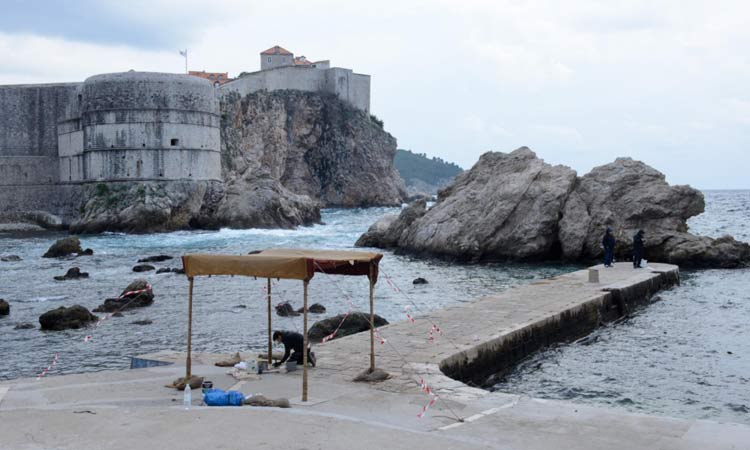 It looks like filming for the Croatian scenes is getting ever closer, as we get out our first glimpse of Game of Thrones sets being constructed in Dubrovnik’s Bay of Pile.

The Dubrovnik Times shared the following images, which clearly show the props being erected close to the Lovrijenac Fortress, which previously doubled as the Red Keep. 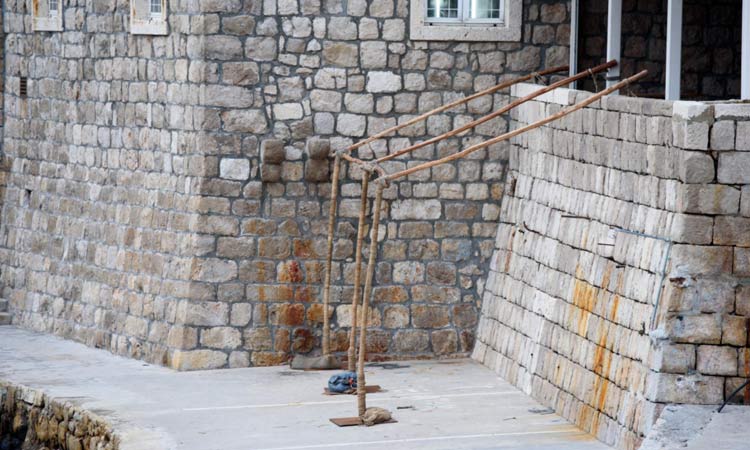 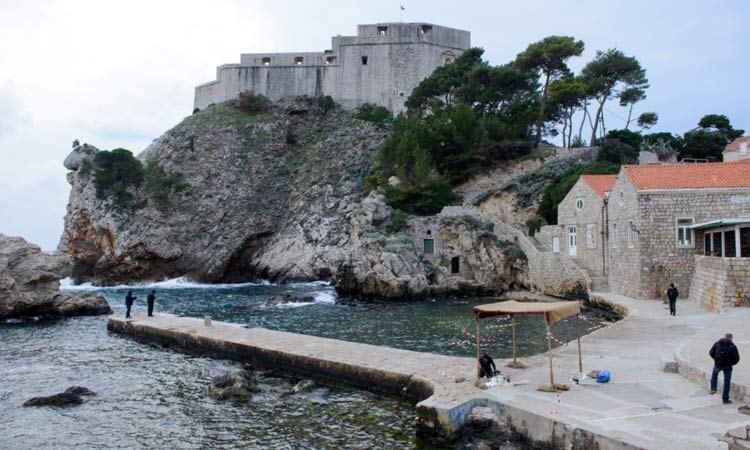 Further images come courtesy of Dulist, which show an array of props and some tantalising red drapery! 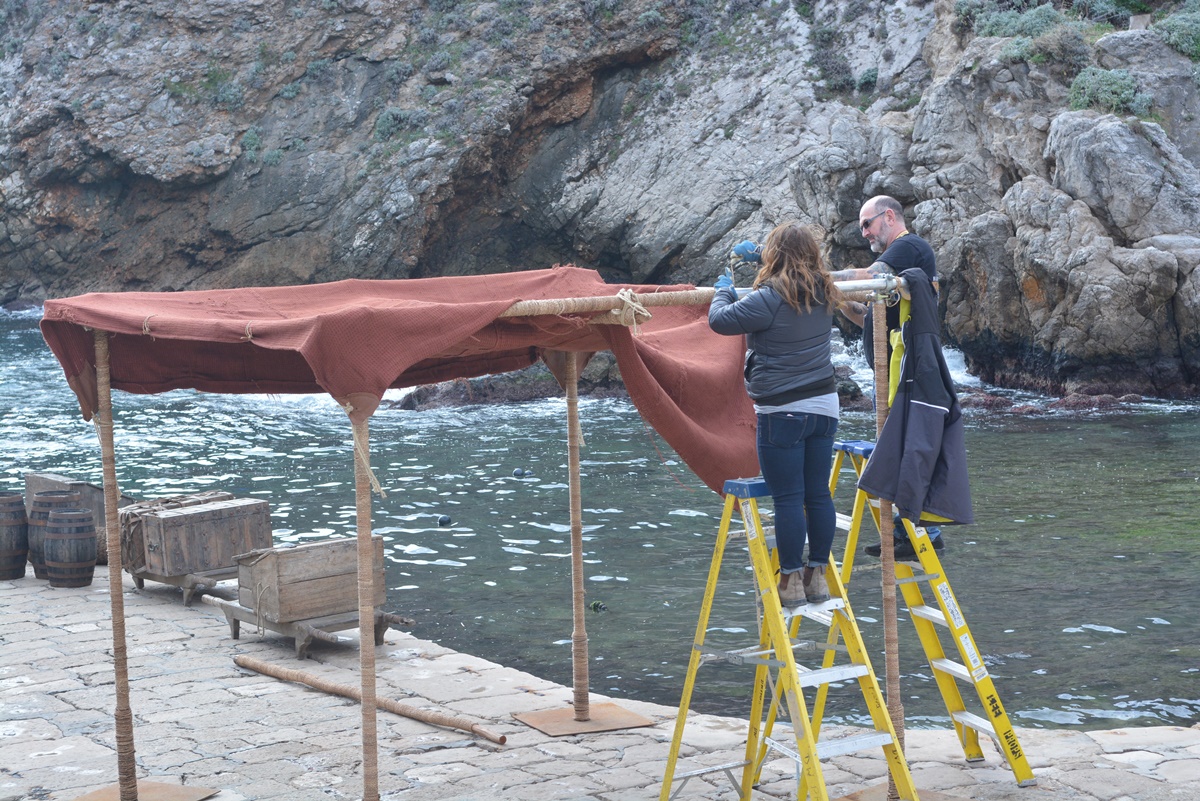 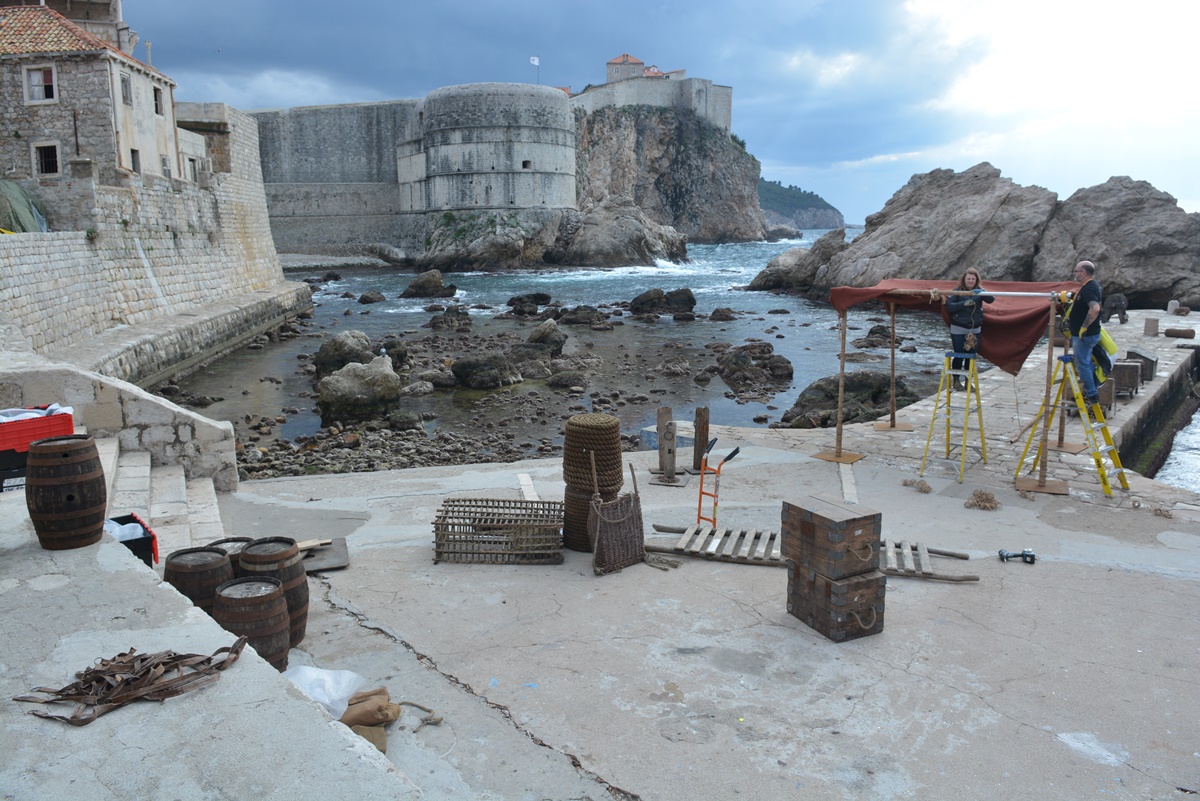 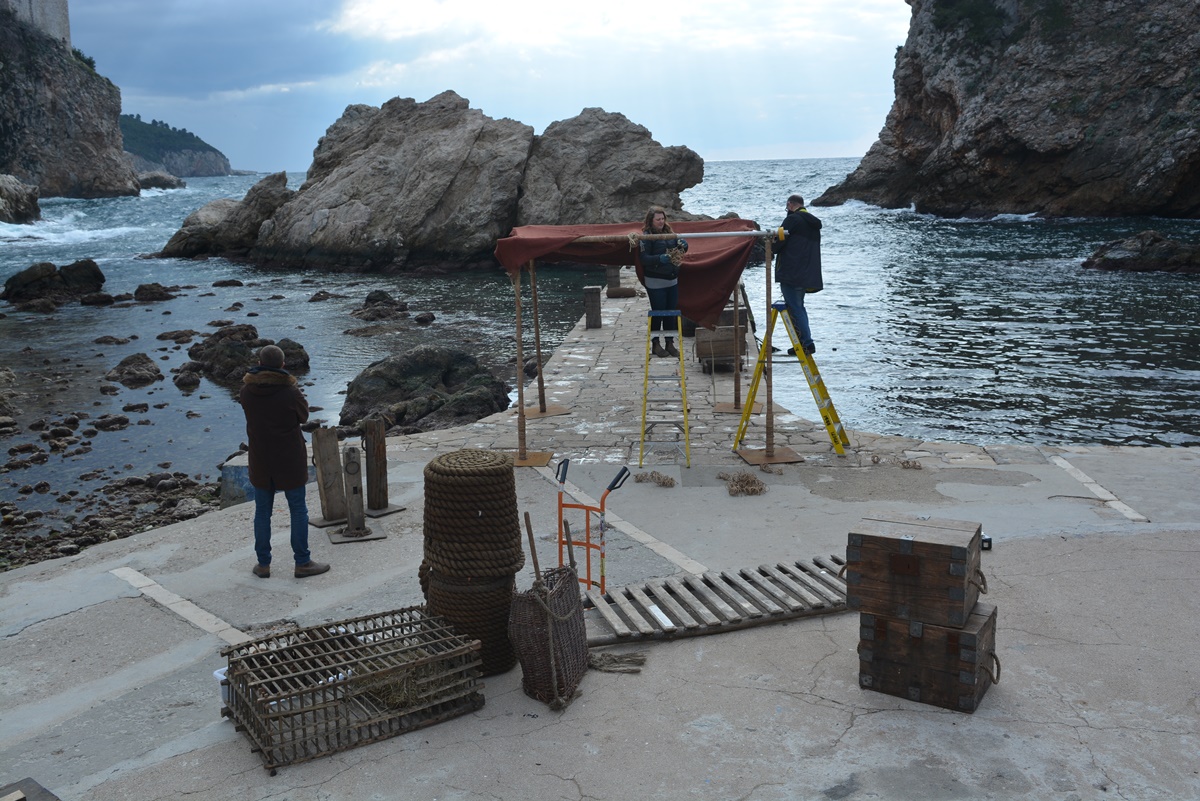 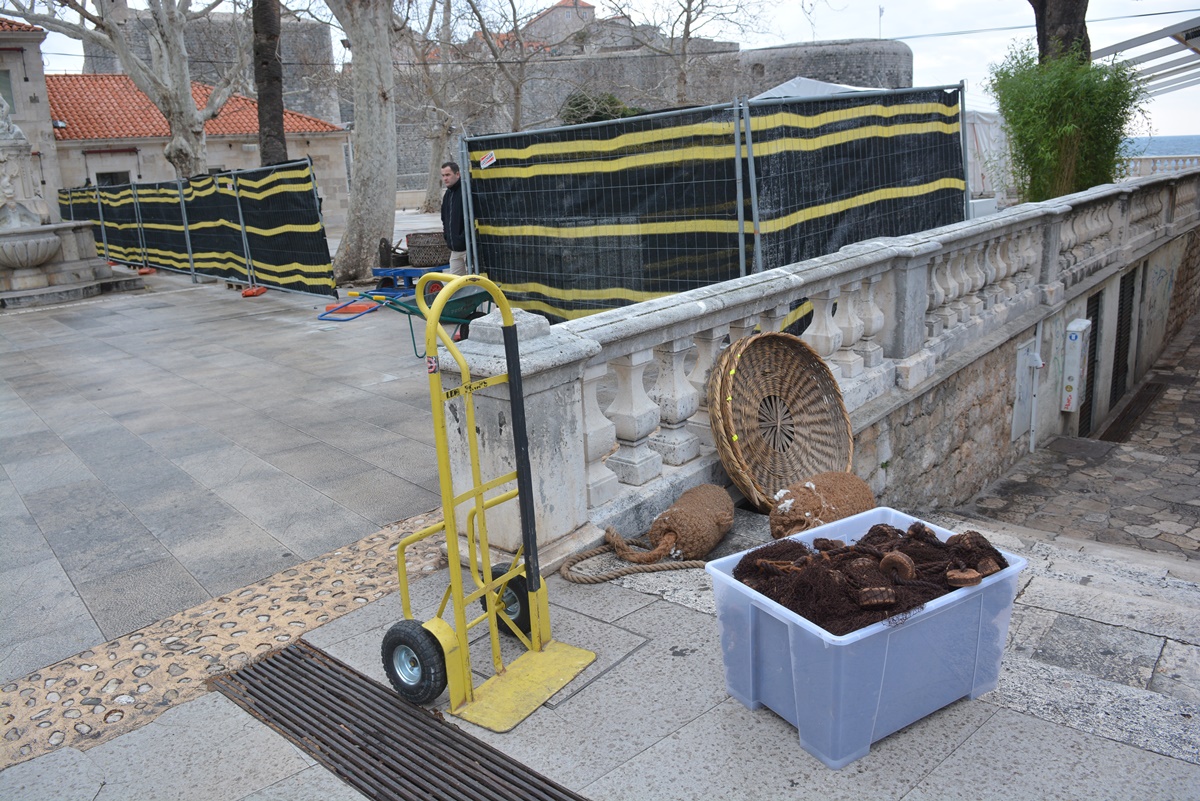 As we reported previously, filming in Croatia is likely to be brief, but may involve major cast members.

Thanks to watcher H.Stark who brought these pictures to our attention!