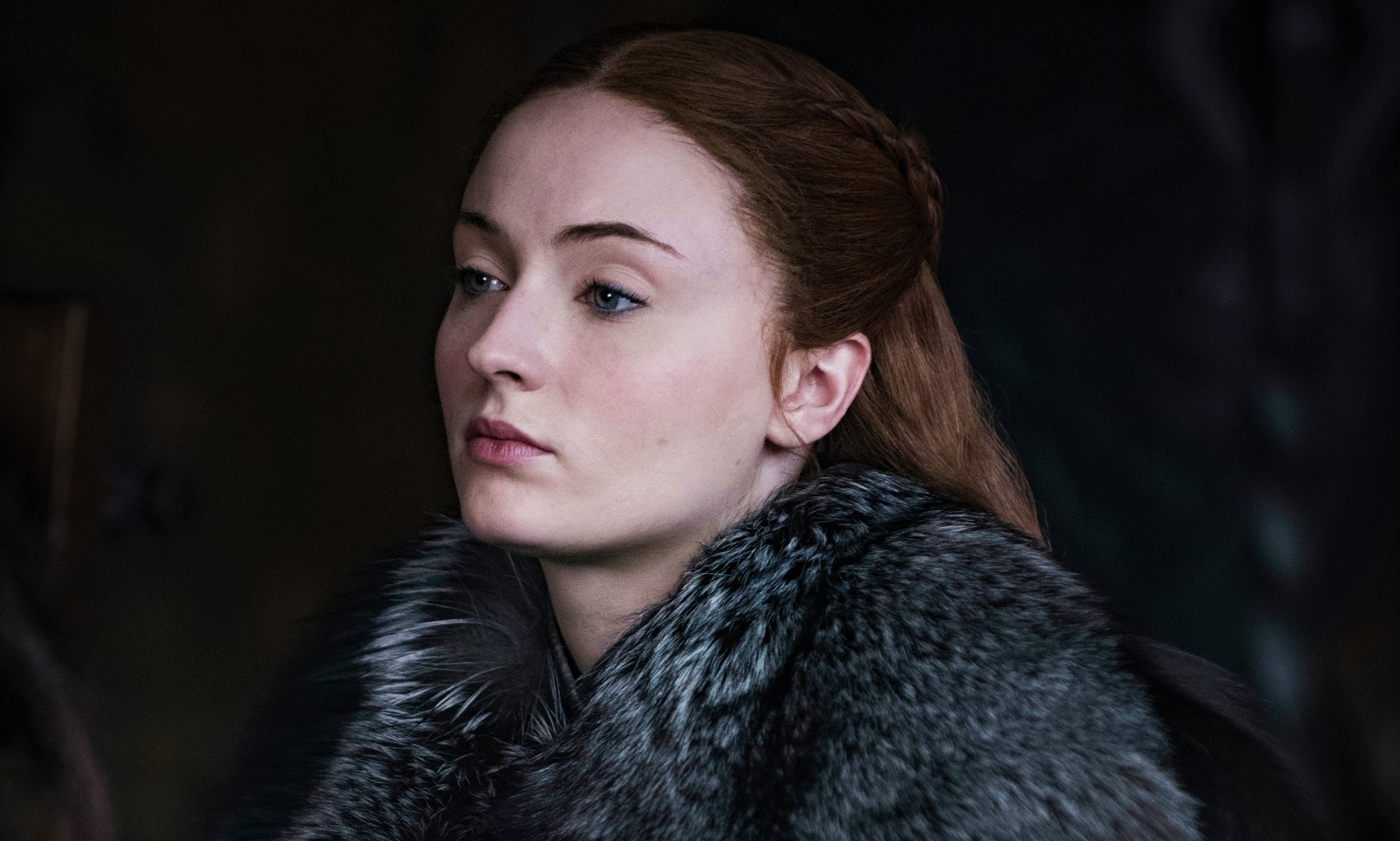 The phrase “So close, yet so far away” keeps springing to mind these days whenever we see anything about Game of Thrones Season 8 — we know the premiere is coming (April 14th), and we’re happy to see more news, but we’re still stuck with a lot of bland interviews and glimpses from cast members’ social media accounts. But did we catch something interesting? Maybe! There are possible spoilers below the cut, considering a story we reported on last week, but bear in mind this is speculation only.

There were some blink-and-you’ll-miss-them Instagram stories from Sophie Turner and Carice van Houten recently, both of which referenced press junkets — the blitz of interviews and other publicity that the cast of a film or TV show participate in as its release date nears.

Turner posted a selfie of her and castmate/partner in crime Maisie Williams with the caption “GoT press with my 1 n only,” while Van Houten posted a close-up of what looks remarkably like a dragon egg featuring an engraved House Arynn sigil (complete with their house words, “As High as Honor”) and the caption: “Press day Game of Thrones.” 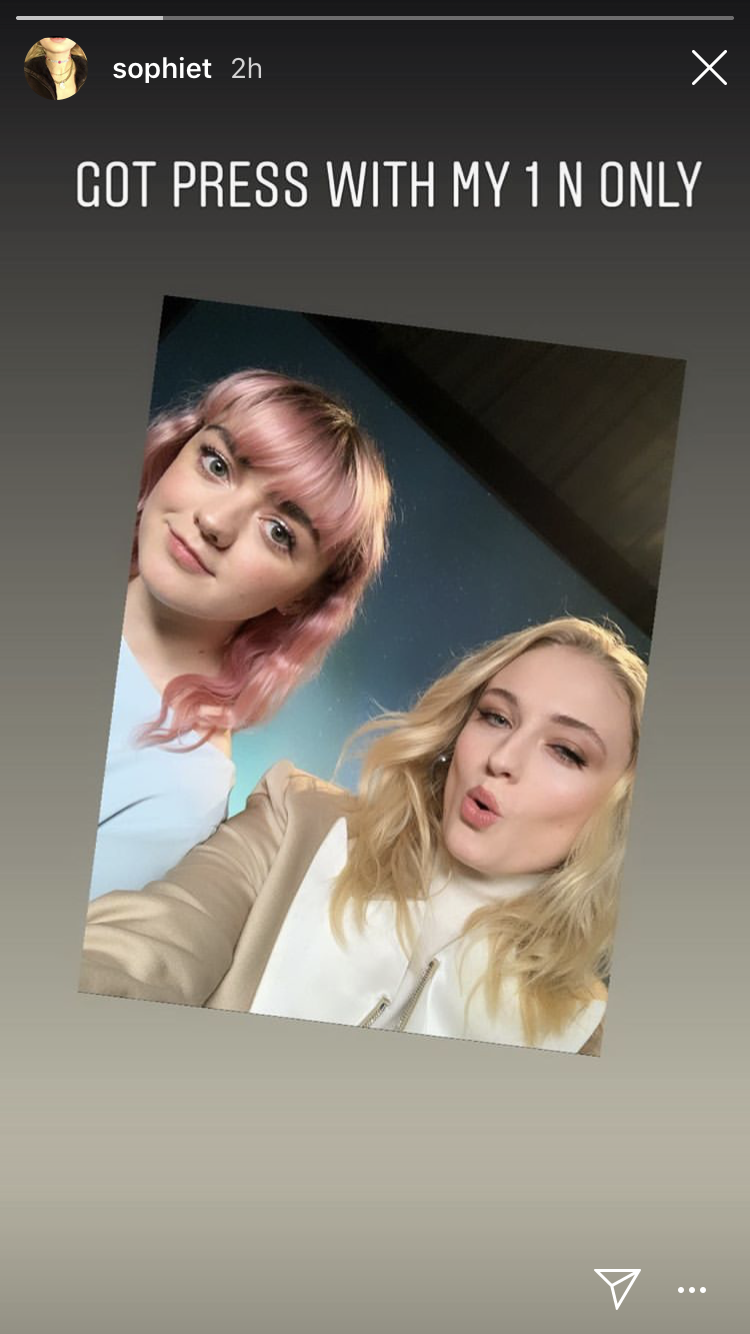 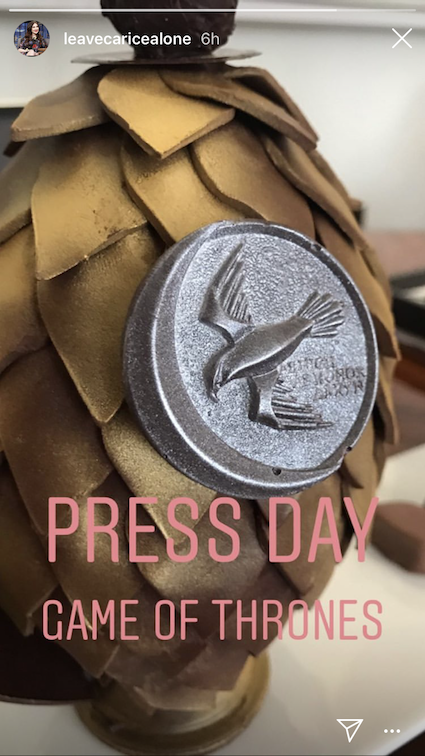 The latter is interesting for what it could mean for Season 8 let’s say the dragon eggs are name plaques for actors to sit behind or next during a series of interviews throughout the day, as many press junkets are, and each one has the sigil that corresponds to that actor’s character. Last week we learned that Lino Facioli, who plays Robert Arynn, will return (according to a cast listing that’s been since tellingly removed by HBO,) so maybe Facioli was around as well. Admittedly, van Houten’s post could be showing nothing more than generic Thrones-themed decor for the press table.

Elsewhere, Turner gave an interview to EW in which she divulged that Sansa will finally get her own “armor” for Season 8 — although it’s not the kind we think it is.

Sansa will be sporting a “jet-black ensemble made of thick leather or similar material,” which is obviously “the first time I’ve had armor,” Turner said.

“We [had] the idea of it being very protective and she buttons herself up,” Turner said. “I wanted her to have a bit of armor and be a bit more warrior like. She’s like the warrior of Winterfell.”