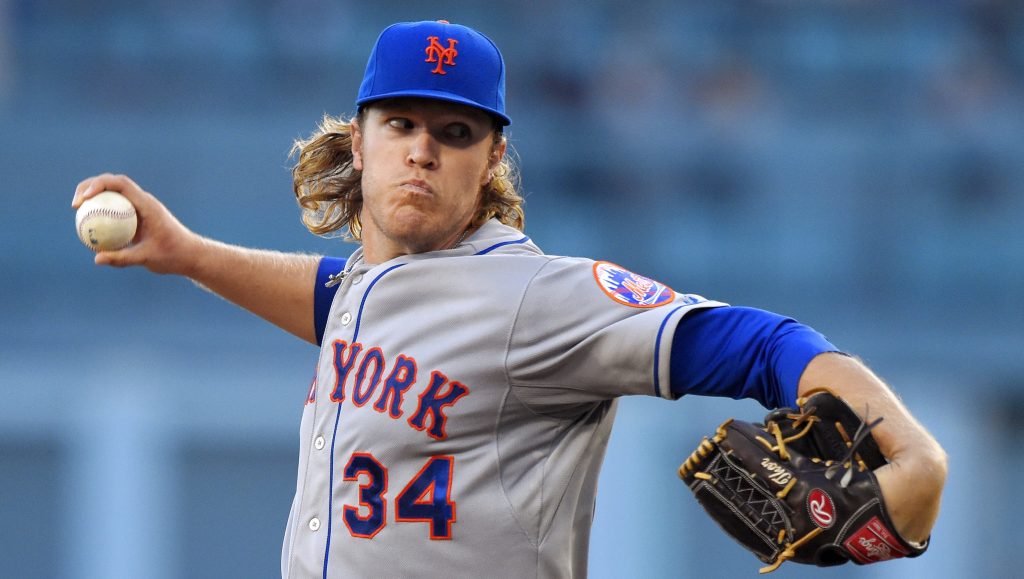 In this week’s second installment of “Major League Baseball invades our favorite pastime,” Mets gunslinger Noah Syndergaard has been announced as an extra in Game of Thrones season 7 according to MLB.com.

The first round of baseball news came earlier this week, with the announcement of an unlikely cross-promotional partnership between MLB and Game of Thrones that will feature theme nights, giveaways, and special merchandise with at least 19 major league teams.

Syndergaard gave very few details on his “extra” appearance, but we at least know where it occurred…

According to this interview from the New York Post, Syndergaard filmed his appearance in Spain back in November. 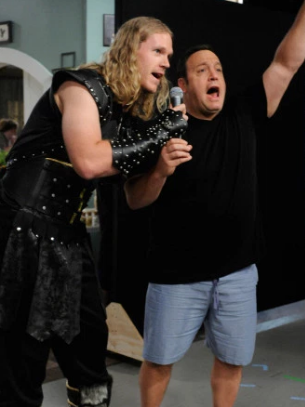 As to the circumstances surrounding the appearance, Syndergaard stated, “They just know that I’m a fan and they invited me to do that. I couldn’t say no.”

Syndergaard has taken advantage of his notoriety with the Mets to get a gig on television before. He appeared as “Viking” on the Halloween episode of CBS sitcom Kevin Can Wait thanks to Kevin James being a huge Mets fan.

As for his cameo in GoT, we can only speculate as to what he may be a part of. Venture a guess, and be sure not to miss his likely five seconds of GoT fame.

And may there always be peace in your realm. -Oz