UPDATED: HBO Releases brief "In Production" video for Game of Thrones Season 7 | Watchers on the Wall | A Game of Thrones Community for Breaking News, Casting, and Commentary 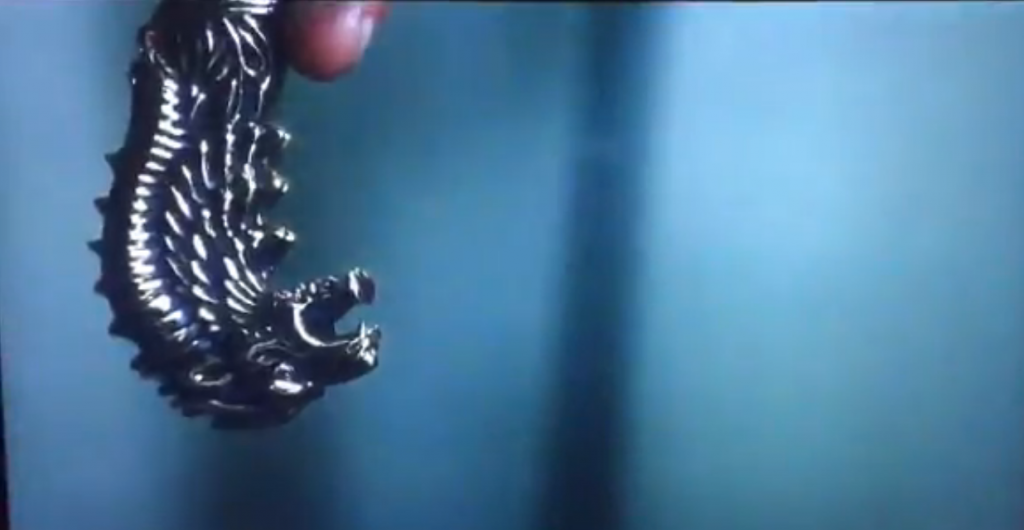 Well, it’s not much. But at this point, anything is progress.

Late yesterday, we were notified of a (very) brief HBO “In Production Now” clip of Oathkeeper that aired on HBO during one of its promotional segments. After monitoring various HBO channels for confirmation, we were able to confirm it.

UPDATED: HBO has released another “In Production Now” clip featuring none other than the Queen herself, Cersei Lannister…

The original notification came from, who else… Oathkeepers @Jaime_Brienne

Per the norm, we wanted to confirm the release to make sure it was official. And sure enough, after the consumption of multiple adult beverages and monitoring the various HBO channels available through satellite television, it magically appeared.

The quality of an iPhone video recording of a flat screen TV leaves much to be desired. As soon as a high-quality version is made available, we will update this post.

It also gives us hope that an official teaser may be in the works and coming soon. Is there a particular reason that “Oathkeeper” is featured in this video and may be a sign of things to come for S7? Or are we desperate and simply reading too much into a random “In Production” clip?

What do you think? Let us know, and may there always be peace in your realm. -Oz

Updated: Upon the conclusion of viewing Big Little Lies Sunday night with Ozzette, HBO threw us another bone for S7. This time, the Mad Queen herself: