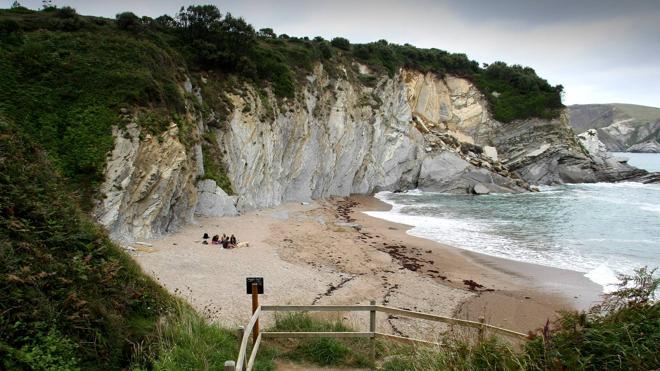 We have some more Season 7 news for you today in the form of a new filming location in Spain thanks to El Correo! Muriola Beach in Barrika will host the cast and crew of Game of Thrones and set the stage for the newest season.

We previously reported several new filming locations along the Basque coast in Spain. The crew will be moving to the beaches sometime in October, says El Correo. 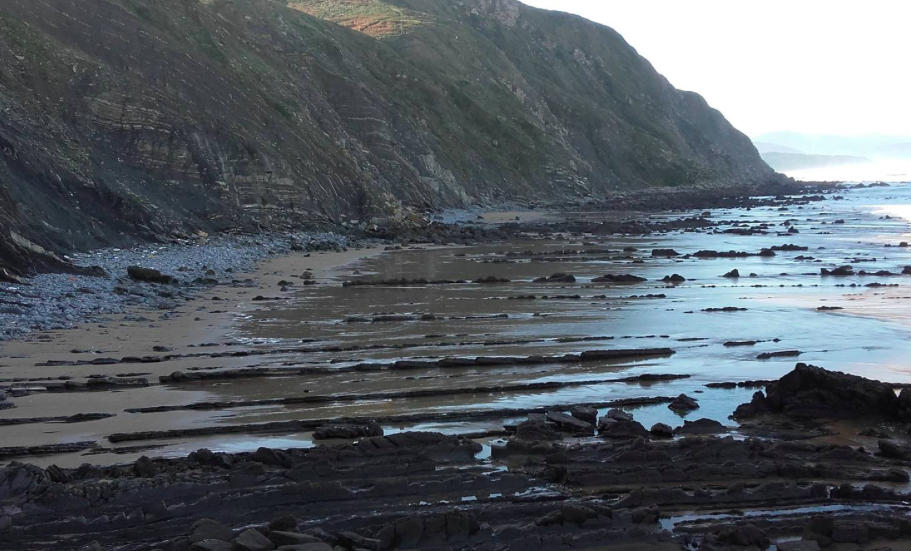 Town Mayor Robert Muñoz is also being kept in the dark saying the filming is “surrounded by mystery” though he is beyond ecstatic the town will get a chance to shine though such an epic series.

As previously announced, filming will take place October 26th on Itzurun Beach in Zumaia and Modexpor International has stated that extras casting begin around October 5th. We can expect the filming at Muriola to take place shortly after.

It looks like there will be plenty of opportunities for those in the area to get involved so head on over to El Correo for more!

Special thanks to WoTW reader H. Stark for the tip!

What do you think the beaches will be used for? Let us know below!